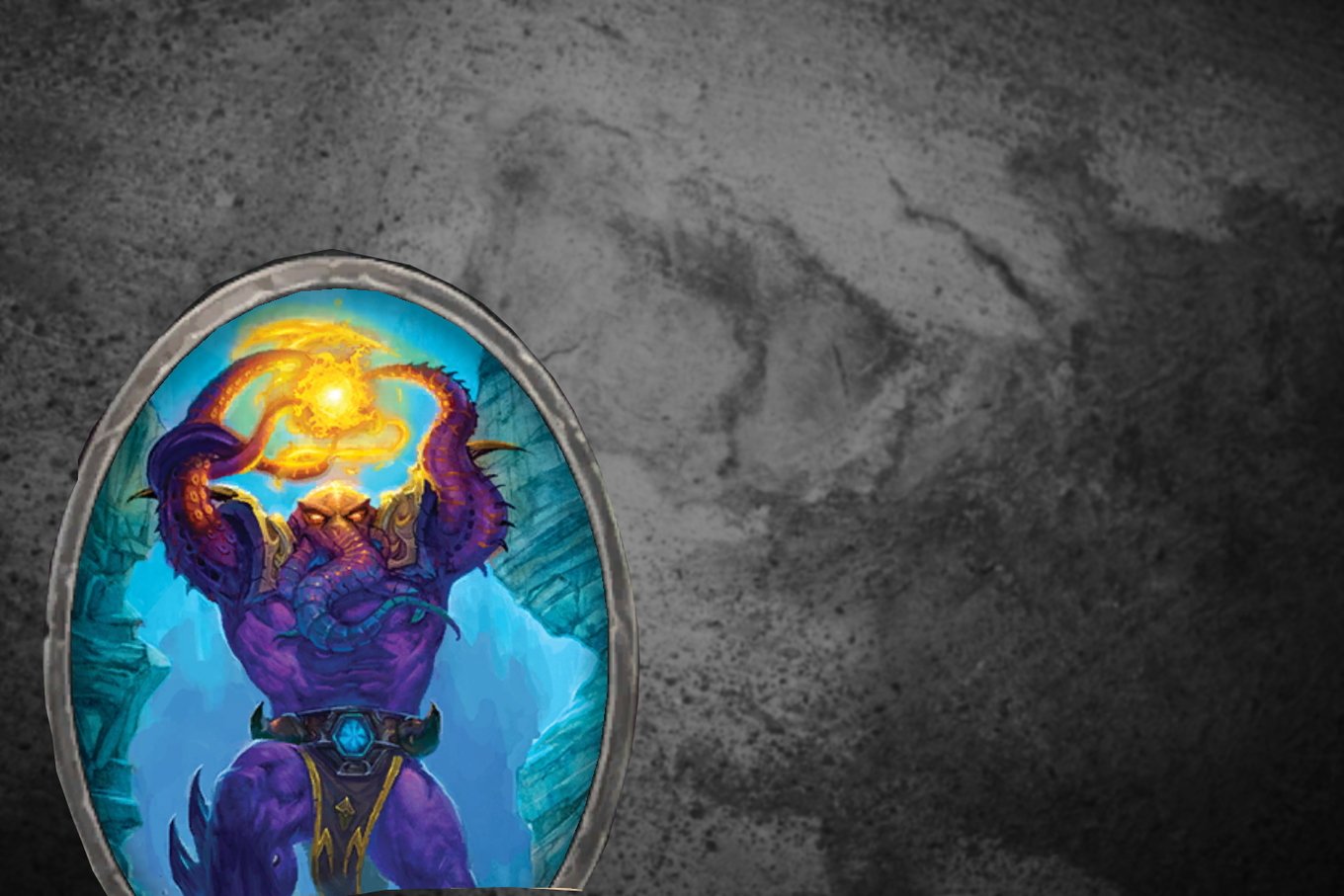 Shaman is finally seeing some play in professional Hearthstone again, and that’s a good thing. There was a resurgence for the class last year thanks to the ultra-necrotic Aggro Shaman list which made everyone and everything cry on ladder. But that never felt like the heart of the class. Thrall was meant to win games with value and clever trades, not infuriating Doomhammer combos. A ton of people brought Shaman to last week’s DreamHack Austin, and after months of endless Warlock, Druid, Paladin, that’s legitimately heartwarming.

There is a problem, however. And it needs to be addressed: Flamewreathed Faceless.

It’s a common Shaman card. It’s also a four mana 7/7. To put that in perspective, the previous benchmark for a four mana card was your run-of-the-mill Chillwind Yeti, which stocked a beefy 4/5 in that utilitarian mana cost. Faceless obviously blows that out of the water. Sure it comes strapped with a two-mana overload cost, but you still got to dominate the board with a late-game minion on the same turn your opponent is coining an Azure Drake. Flamewreathed is not impossible to deal with, but, like Piloted Shredder, it’s hard to imagine it leaving the meta until the next rotation.

I understand why Flamewreathed Faceless exists. Blizzard has spent months trying to make Shaman more viable, and despite a constant flow of ostensibly good cards like Fireguard Destroyer, Thunderbluff Valiant, and Totem Golem, slower archetypes didn’t catch on. So, when Whispers of the Old Gods came out, Blizzard opted to revitalize the class in the easiest way possible. Jeffrey “Trump” Shih often defines good Hearthstone decks by how unfair they are. What makes Handlock good? The ability to play 4/9s and 8/8s super early. A four-mana 7/7 totally falls into that category. That’s fine, I don’t even think the card is truly unbalanced, but I do think we need to demand a little more consistency from Blizzard’s design.

Let’s consider Earth Elemental, a five-mana 7/8 with taunt with a three mana overload charge. Basically, you’re paying a combined eight mana for a big taunt on turn five. That makes sense! Nobody would ever pay eight mana on one turn for a 7/8, so the overload provides a temporary advantage to make the suboptimal value worth it. You can say the exact same thing for Ancestral Knowledge, a two-mana spell that draws two cards, with an overload of another two mana. You’d never pay four mana to draw two cards, because that’s more inefficient than Arcane Intellect, but when you split it across a couple turns, the temporary advantage you can get before the overload is worth it. You’re sensing a theme here right? Overload cards should be inefficient once you combine the mana cost they demand, but the initial advantage you get is strong enough to play them anyway.

Now, let’s take that same logic to Flamewreathed Faceless. Here we have a four mana 7/7 with an overload of two mana. If you combine the cost, you’re still looking at a six mana 7/7. A six mana 7/7 is still better than practically every other six mana minion in the game. It’s not close, and it totally breaks down what the overload mechanic should be about. Instead of eating future inefficiency for strong tempo, you’re instead still getting a crazy good price that you pay over the course of two turns. When you compare it to the harsh penalties prescribed by every other overload card, it doesn’t add up.

To be fair, overload hasn’t been a particularly relevant mechanic in Hearthstone and you can understand why Blizzard desires to make Shaman’s core exclusive mechanic work. But there’s a way to make that work with a little more nuance. Think of the possibilities available with a four-mana, two-mana overload card. There are so many unique ways to justify that cost in smart, incisive ways. Instead we’re offered a giant guy who’s effective and playable because—well, he’s a four mana 7/7. That’s all. There’s no grace to game design like that, and in the future Blizzard should make Shaman viable in a more prudent way.