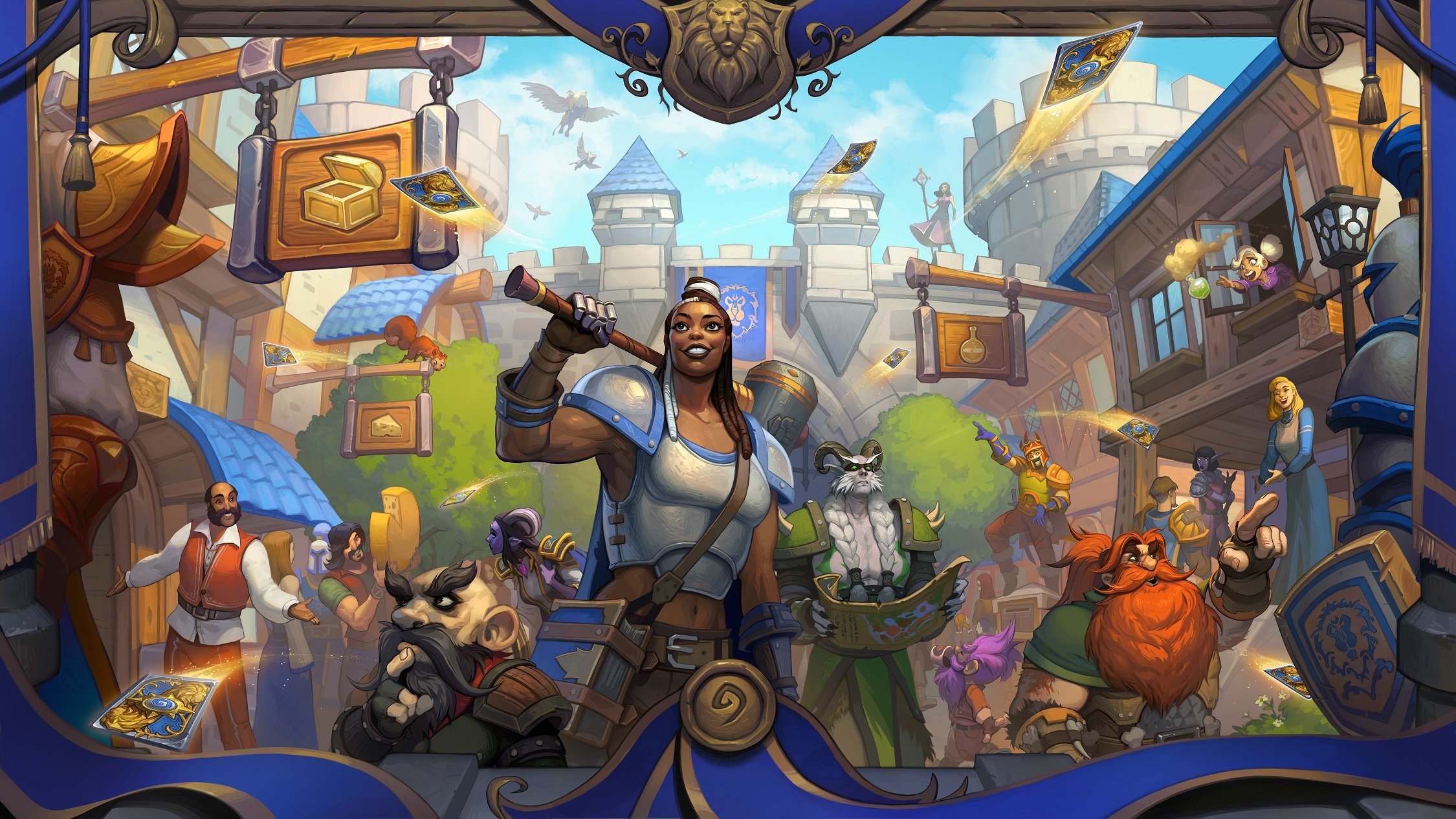 Hearthstone’s upcoming expansion is almost here. But before it hits the live servers on Aug. 3, there’s a few more cards to uncover.

The latest card to join United in Stormwind is Final Showdown, a one-cost Demon Hunter Questline.

Demonslayer Kurtrus is a five-cost minion with seven attack, seven health, and a Battlecry. For the rest of the game, cards you draw cost two less mana.

Finishing the full Questline is a tall order, but the reward could be well worth the investment. It’s difficult to pinpoint a deck that would fit with this Questline, though it would have to be something down the lines of Miracle Demon Hunter.

The deck, like Miracle Rogue, would aim to control the board in the early game with spells and weapons, all while gearing up for Demonslayer Kurtrus. A few cards that would fit in the deck include Crimson Sigil Runner, Spectral Sight, and Feast of Souls.