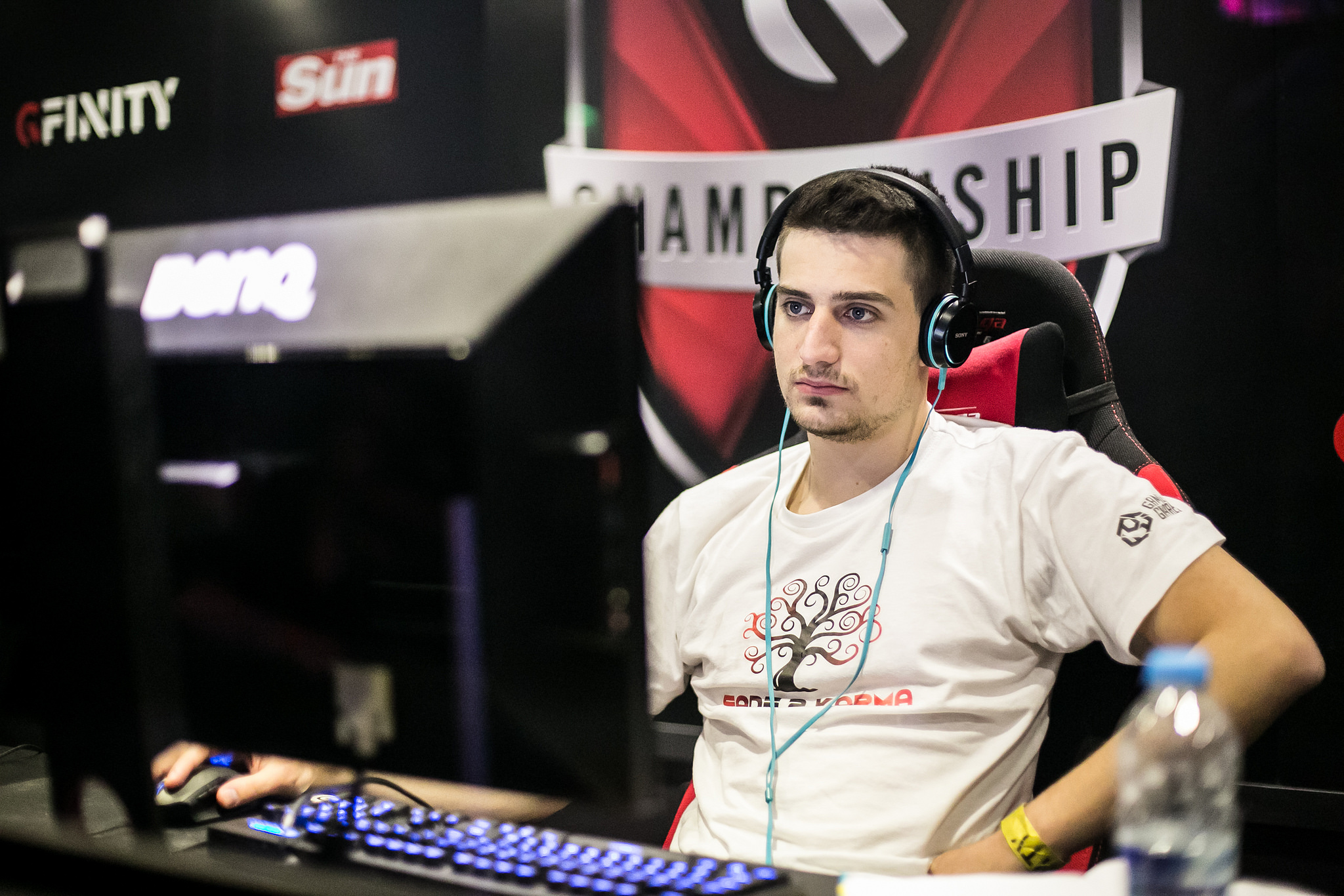 Another Hearthstone organization has announced its intention to shift focus away from the competitive scene.

Fade2Karma, which was previously home to notable European players like Apostolos “Hawkeye” Karaiskos and Teun “Vortex” Eielts, said today that it would be turning its attention more to its streaming division.

As part of this move, it has released Greek player Dimitris “Dethelor” Theodoropoulos. Dethelor has competed in a number of major tournaments, most recently topping the swiss round at DreamHack Valencia with wins over Jon “Orange” Westberg and Dima “Rdu” Radu.

In a statement, Dethelor said that he will continue to stream regularly but also wants to compete at the highest level. The player told Dot Esports that he was not getting the same level of support from Fade2Karma for competing as he had in the past.

Raffael “GameKing” Iciren also left the organization in recent weeks as part of the change of focus.

Fade2Karma’s most popular streamer is Seat Story Cup runner-up Jack “J4CKIECHAN” Hutton, with a handful of other smaller streamers making up the roster.

While not on the same level, Fade2Karma’s pivot echoes that of Team Archon. Jason “Amaz” Chan’s team parted ways with top players like Sebastian “Xixo” Bentert and 2014 world champion James “Firebat” Kostesich in the past year, signing up more streamers in the meantime.