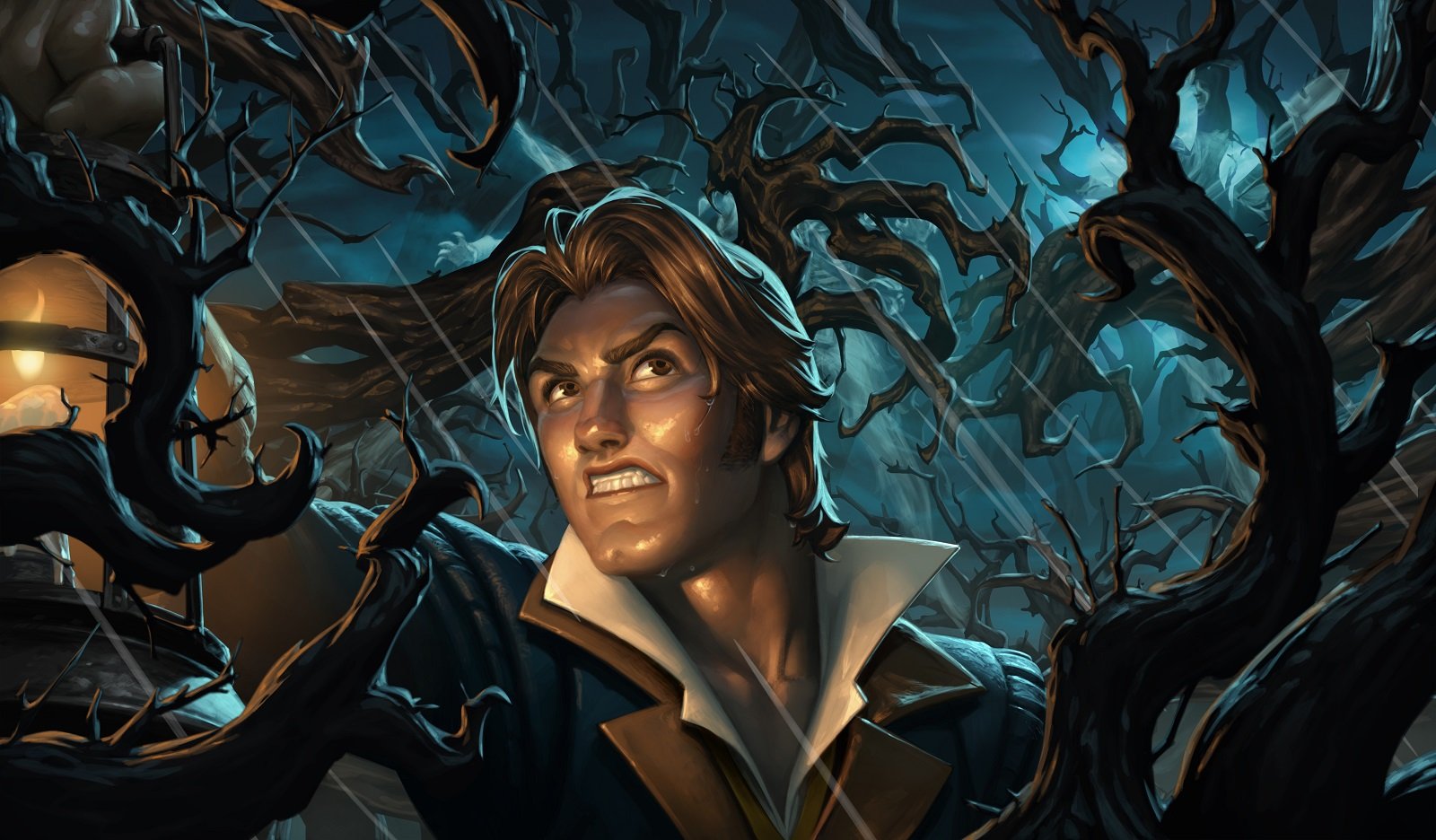 Blizzard always like to push the envelope and create some crazy cards, but this one takes the cake.

Hearthstone has a lot of tribes now, and lots of cards rely on them making this an interesting utility card.

First of all, the art is amazing. It’s Blizzard’s Frankenstein.

Having every tribe doesn’t just affect it being in play—it helps with cards like Netherspite Historian that require a tribe card in hand. Three mana 3/4 is a solid stat line, and if you have the cards to make this work it could be a great utility card in a tribal deck.