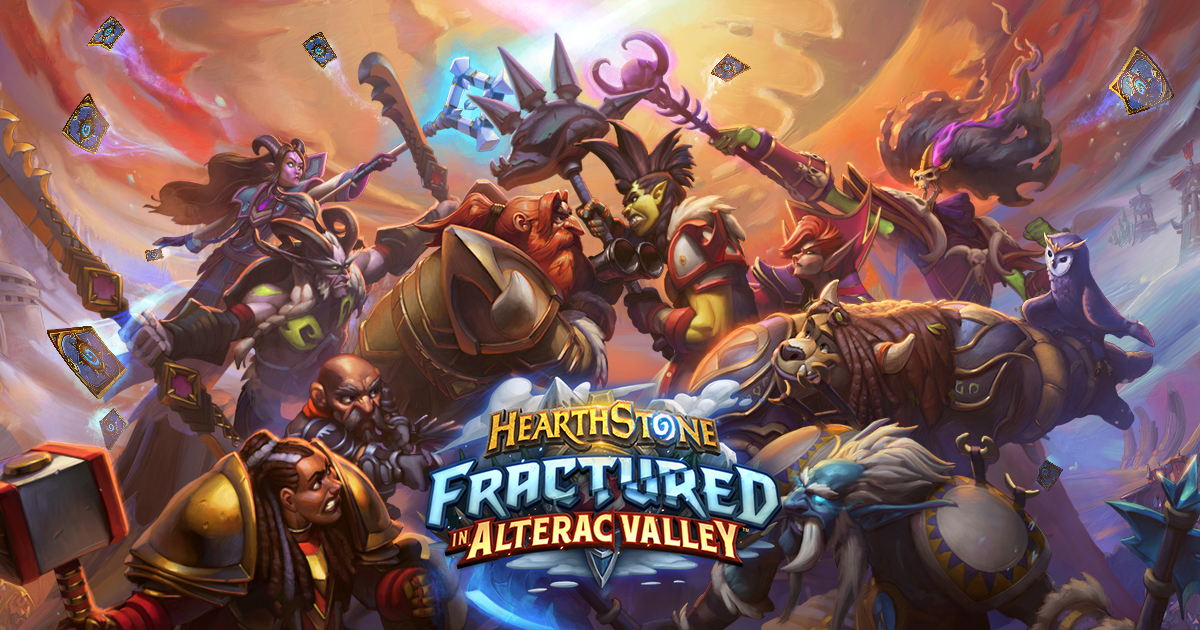 Onyxia’s Lair is one of the most iconic raids in the history of World of Warcraft. And starting on Feb. 15, players can greet many of its iconic characters once more in Hearthstone.

The Onxyia’s Lair mini-set is on the way and will introduce a total of 35 new cards. If you choose to purchase the entire mini-set for either $14.99 or 2,000 gold, you’ll get 66 cards in total, giving you a playset of each.

The most exciting part of a new expansion, mini-set or otherwise, is often the Legendary minions it includes. The Onyxia’s Lair mini-set has four famous characters you’ll recognize if you’re a World of Warcraft veteran. Three of the four new Legendaries are iconic dragons from Azeroth’s past, adding fuel to the speculation surrounding a potential Dragon Isles expansion for World of Warcraft.

That being said, you don’t have to be a WoW fan to enjoy what these new Legendaries bring to the table. The cards you see below could be potential game-changers and will likely help reshape the Hearthstone meta.

Two of the upcoming Legendary minions are class-specific. Haleh looks to beef up the Mage class while Mi’da battles alongside Priests. The other two Legendary minions, Onyxia and Kazakusan, are neutral, meaning you can expect to see them as part of a deck for any class.

You can head into Onyxia’s Lair for yourself when these cards go live on Feb. 15. Here are all of the Legendaries in the upcoming mini-set.