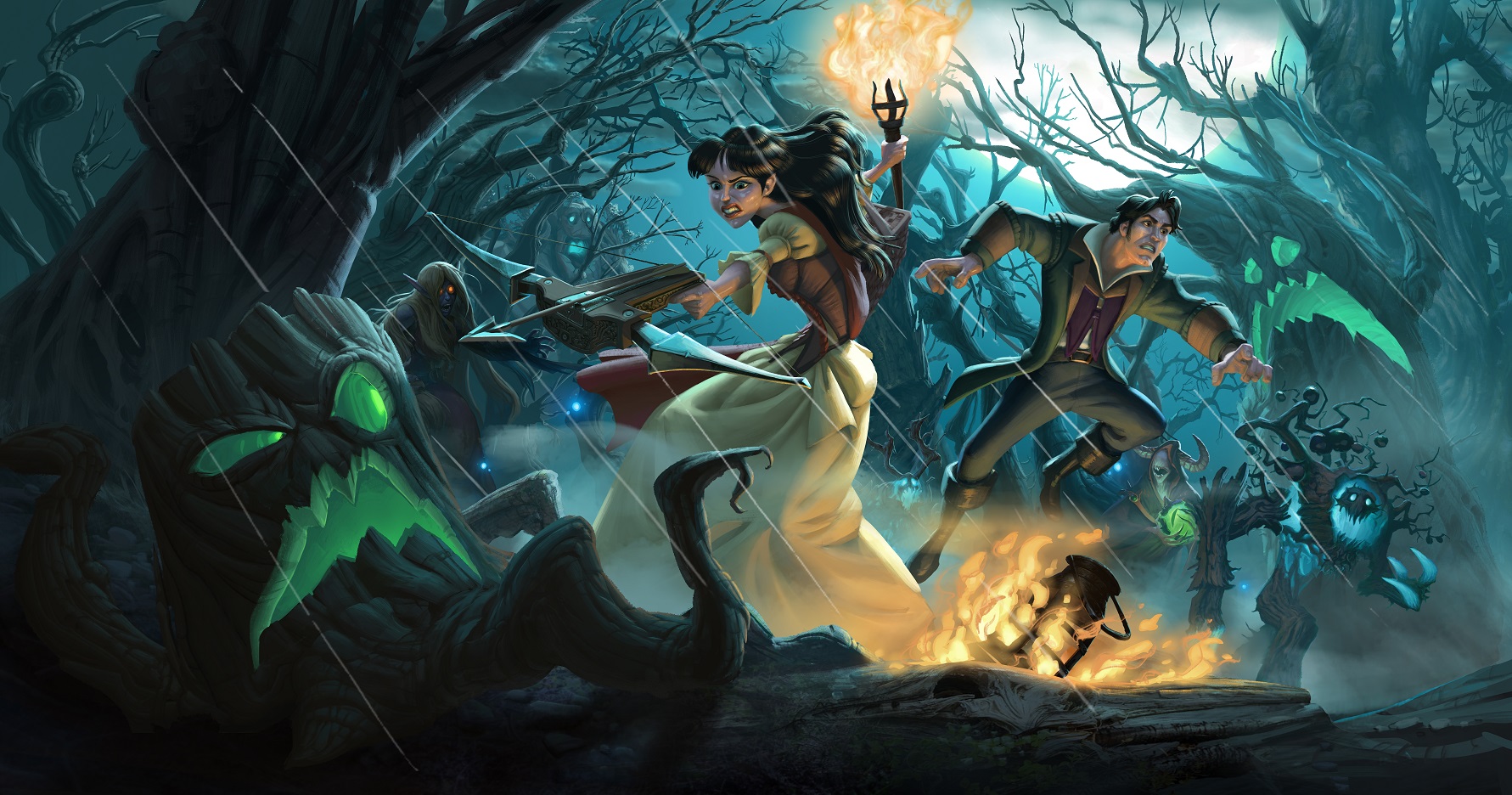 If you’ve ever thought “I’d like this minion in my deck, but bigger”, The Witchwood has the card for you.

Another card has been revealed by the community in the run up to Hearthstone‘s next expansion releasing sometime later this month. It’s the first expansion of the new Standard year, The Year of the Raven.

Splintergraft is the second Druid legendary minion revealed from The Witchwood. It’s an eight mana 8/8, with a powerful Battlecry. When it’s played, you can choose a friendly minion and receive a 10/10 ten mana copy of it.

The ability to duplicate minions is always going to be powerful in a vacuum. Shadowcaster has enabled combos in Rogue ever since it was released. The problem with this card is the cost of the copy—ten mana. That means, Innervate aside, it takes up your whole turn. Playing this single copied card has to be worth spending your whole turn on. You can’t really pull off a combo at all.

Dinosize saw some play, maybe this will too. But it probably won’t end up as impactful as previous cards with a similar effect.