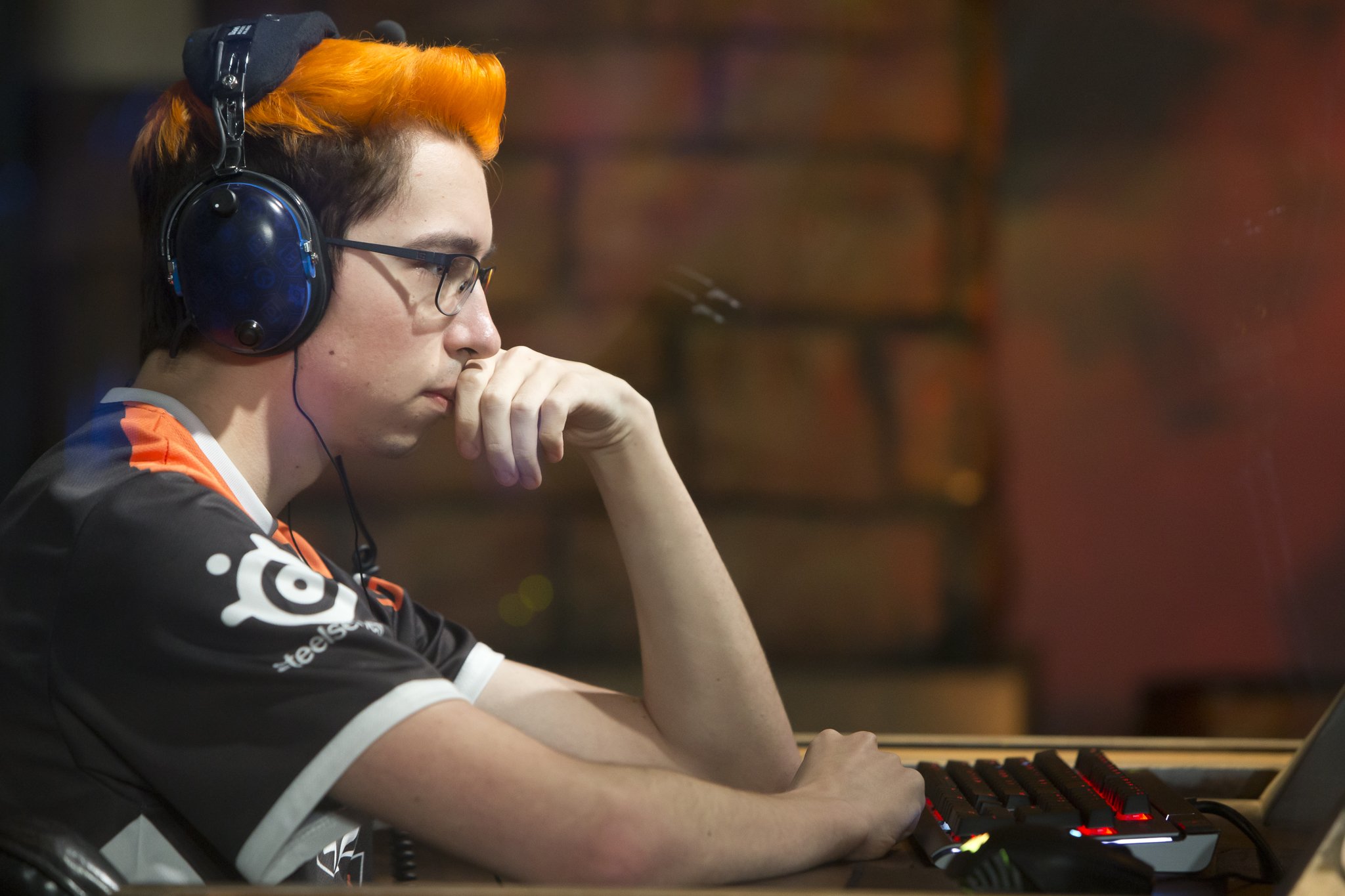 After months of grinding the ladder, fighting through open cups and putting together points, qualification for the HCT Winter playoffs has concluded—and the online tournaments will feature some of the biggest names in the game.

Artem “DrHippi” Kravets claimed the largest points total worldwide, with 51. This was helped significantly, however, with his 20 points for winning the 2016 Summer European Championship and 20 for coming second in the 2016 Hearthstone World Championship.

Thanks to points from the Summer Championships and World Championship, Ilmook “handsomeguy” Kang and Edwin “HotMEOWTH” Cook topped the standings for the Asia Pacific and Americas region respectively.

The 2015 world champion Sebastian “Ostkaka” Engwall, Simon “Crane” Raunholst, and Jon “Orange” Westberg were among those who missed the 16-point cutoff by just a single point.

The 64 players in each region will play in a two-day swiss tournament, with the top eight playing a single elimination round to determine the four top players. Those players will join China’s representatives, Zhang “lovelychook” Bohan, “OmegaZero”,”Xhope” and “Lvge,” to compete in the $250,000 Winter Championship in the Bahamas.