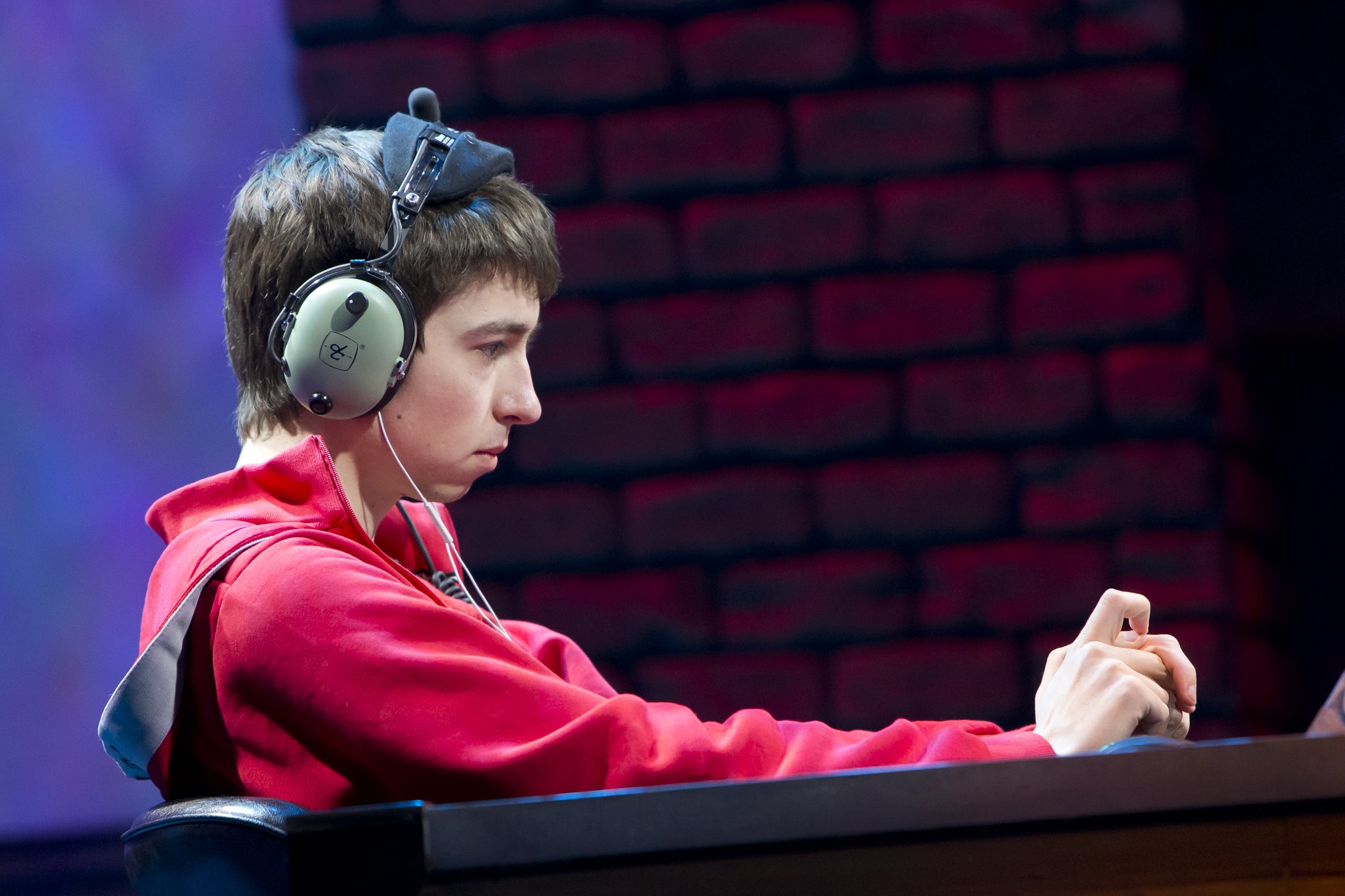 The Ukrainian player’s first ever major tournament victory comes nine months after his latest grand final-appearance at the 2016 Hearthstone European Winter Championship earlier this year, which he lost to teammate Ole “Naiman” Batyrbekov.

After narrowly passing George “Likeabawse” Papadimitrakopoulos in the opening round of the playoffs, it looked like smooth sailing for the Ukrainian. He worked his way through Loic “DizDemon” Poulain and finally George “Georgec” Connolly to claim a first-place finish and a spot at the Hearthstone Championship Tour’s conclusion at BlizzCon.

DrHippi is the third European representative at BlizzCon’s Hearthstone tournament, he will join Thijs “Thijs” Molendijk and Naiman at the convention, which takes place from Nov. 4 to 5.