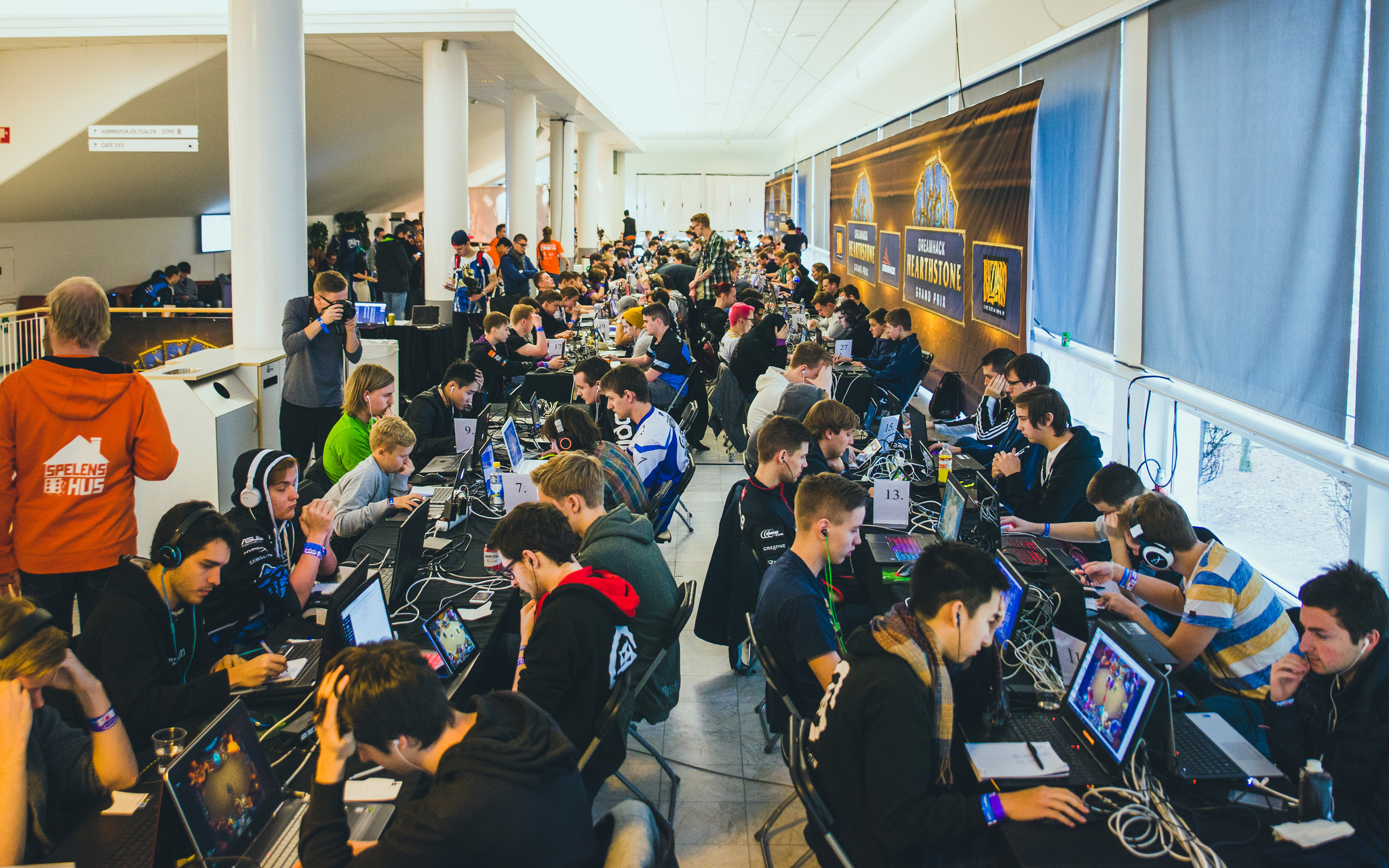 For years, North American Hearthstone players have been calling for more offline events in their region. Thanks to DreamHack, they’re finally going to get their wish.

The Swedish gaming and esports festival has announced a significant expansion to its Hearthstone Grand Prix circuit, taking the total number of events from four to seven.

In addition to the events in Austin, Valencia, and Jonkoping returning from 2016, the Grand Prix will stop in Denver, Atlanta, and Montreal. The added events mean that Hearthstone will be a centerpiece of every DreamHack this year besides Las Vegas and Tours in France.

The events, which use the open swiss format with at least 200 places, will each award $25,000 in the main event. A top 16 will advance to single elimination playoffs while those unsuccessful can enter a $1,500 side event for another chance at prize money.

Other players to win titles throughout the past three years include Thijs Molendijk, Aleksandr “Kolento” Malsh and Wang “TiddlerCelestial” Xieyu.

The circuit will kick off in April with a return to DreamHack Austin, which was won last year by Keaton “Chakki” Gill.