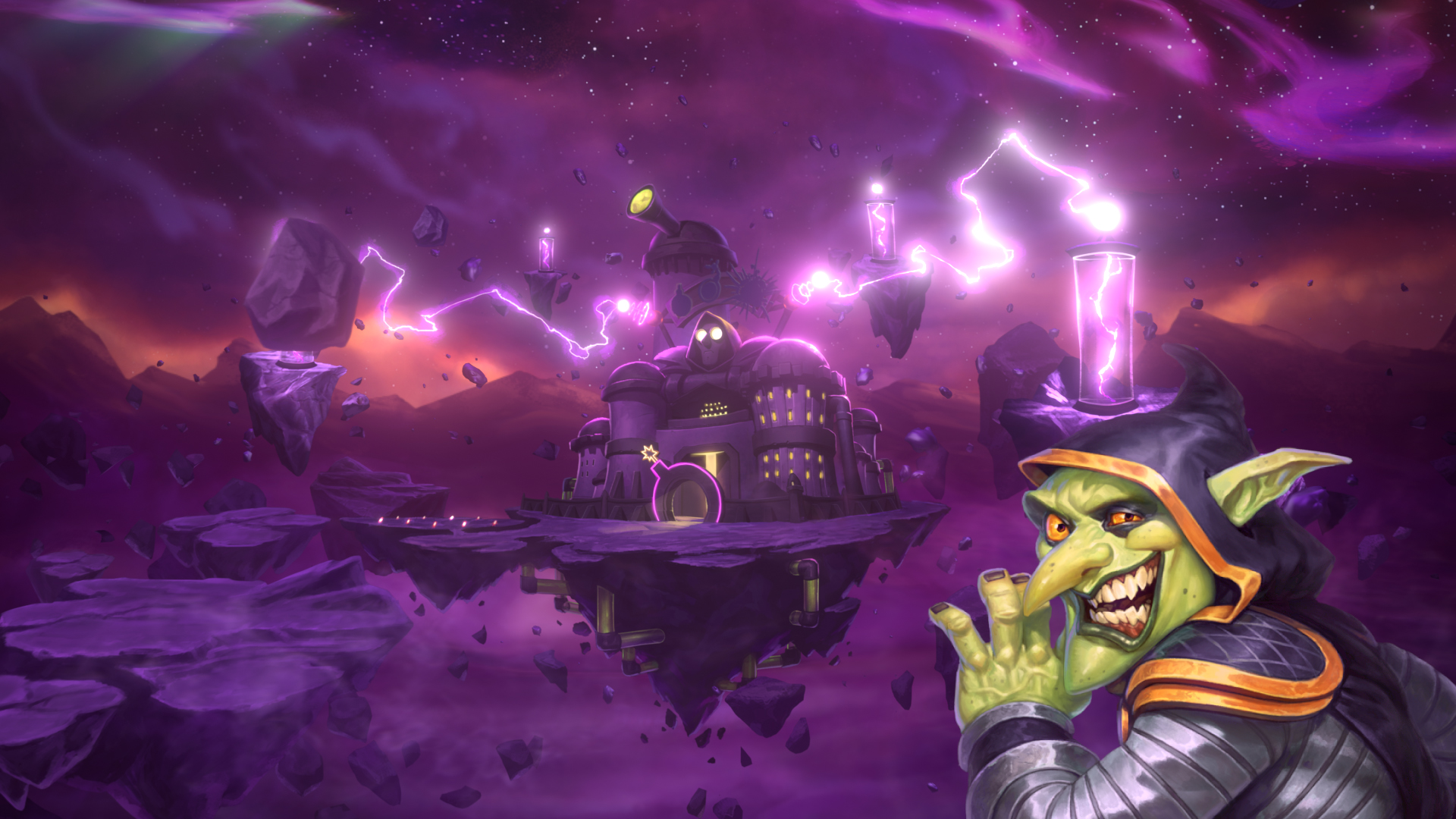 “Dr. Boom is tired of eggs and bunnies,” the Tavern Brawl’s description reads. “Choose a class and play with the treats he’s placed in your deck!”

In this Easter-themed brawl, players select a class, excluding the newly released Demon Hunter, and receive a pre-built random deck featuring some special Boom Bot cards. In addition to the special cards in your deck, players also start off with an egg that hatches into a regular Boom Bot during the second turn of the game. The special cards in each players’ decks are as follows:

As with most randomly generated Tavern Brawl decks, you want to try and get either an early game curve of playable minions or the special Room Bot. But since your deck is random, this approach isn’t guaranteed to work.

Players have until next Wednesday, April 22, to claim victory and get a free classic pack before next week’s Tavern Brawl replaces Dr. Boom’s Ignoblegarden.