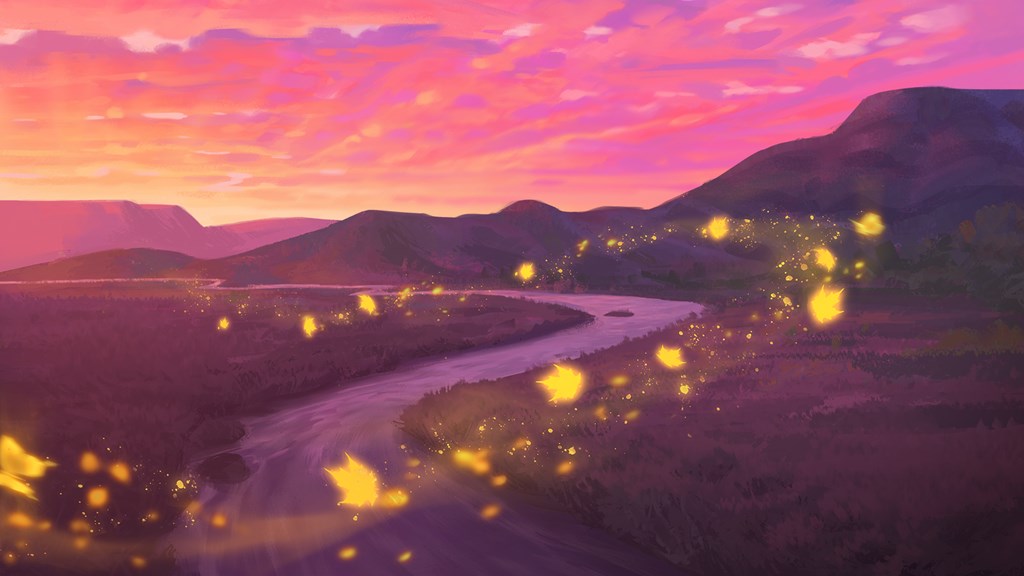 Last month, Blizzard announced that the 15th day of every month would henceforth be known as “Nozdormu Day.”

When the new core set was introduced, players were excited to learn that their favorite dragons would get to stick around by way of new variants. Nozdormu the Eternal puts a spin on the original Nozdormu, making it so that both players must have him in their deck for his unique effect to trigger. At the start of the game, if both players have Nozdormu the Eternal in their deck, turns for the duel will only be 15 seconds long.

Nozdormu is definitely a bit of a meme, but that doesn’t mean games with his effect aren’t fun. If both players are running Nozdormu, then the game feels like it shifts into speed chess. No more cautiously doing math in your head and methodically pouring over decisions. It’s time to shoot from the hip.

In an attempt to popularize the type of games Nozdormu can introduce, Blizzard declared the 15th day of every month Nozdormu Day. This makes perfect sense considering Nozdormu’s effect cuts turns down to 15 seconds.

As you’d imagine, running Nozdormu when your opponent isn’t can make it feel like a bit of a dud. That being said, at the end of the day, it’s still a seven-cost 8/8 Dragon and that’s at least worth something. With that in mind, there are a few decks that Nozdormu fits into better than others.

If you decide to take Nozdormu for a spin on the 15th, here are some lists that the dragon will at least fit into less awkwardly.

Copy this code to use this deck in Hearthstone: AAECAQcKvrkD+cIDitADq9QDtt4Dwd4D/+cDsooEtooEiKAECri5A/bCA+LMA6fOA5LQA9LRA6zUA/fjA5TkA4/tAwA=

Copy this code to use this deck in Hearthstone: AAECAcn1AgrP0gOO1AP83gPO4QPy7QOoigSwigS2igSDoASFoAQKrMsDzNIDzdIDxt4D5uED9eMD+OMDkuQDlugD56AEAA==

Copy this code to use this deck in Hearthstone: AAECAZ/HAgjIvgP70QOd2AO/4APU7QO0igS1igS2igQLk7oDr7oD3swD4t4D+98D+OMDmesDnusDrYoEhZ8EwZ8EAA==

Copy this code to use this deck in Hearthstone: AAECAZ8FBITBA4PeA6iKBLaKBA3KuAP9uAPquQPruQPsuQPKwQOezQOfzQPM6wPO6wPP6wPb7gPIoAQA