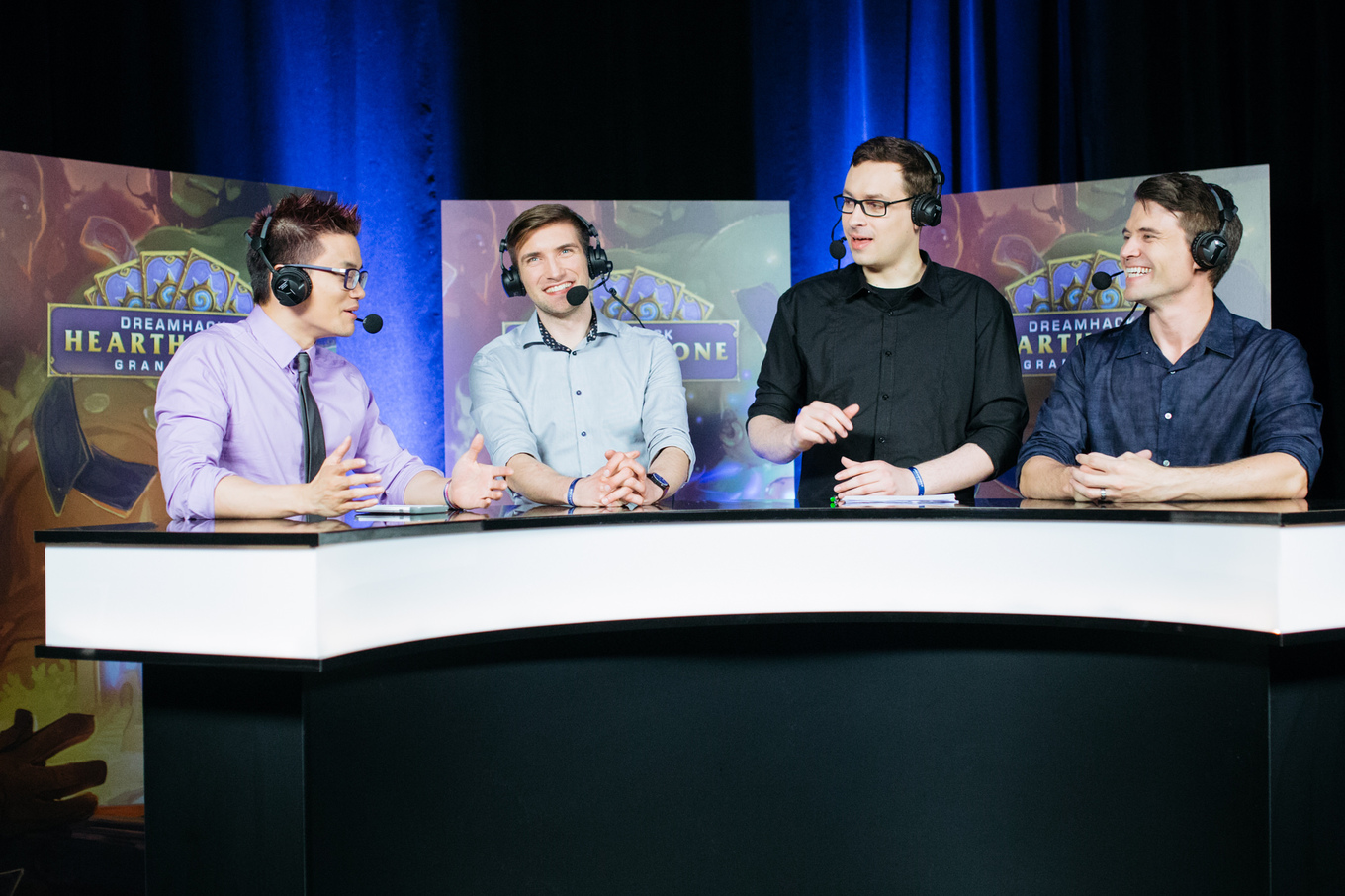 As the first major event of Hearthstone‘s Standard era, DreamHack Austin did not disappoint.

From a field of 175 players, including dozens of tournament winners and two world champions, it was Team Dignitas‘ Keaton “Chakki” Gill who emerged victorious.

With such a large group of players, the tournament gave an excellent sample size for examining the decks that could define the new meta. Four decks in particular caught the eye in the top 16, including some completely new inventions, twists on newly strong classes, and revivals of decks that some thought long dead.

Long regarded as primarily an aggressive player, three of Chakki’s four winning decks were skewed towards the control archetype. Chakki firmly believes that Deathrattle N’Zoth Paladin is the strongest deck coming out of the new expansion, and the class performed admirably for him throughout the weekend.

Deathrattle decks were a staple of the post-Naxxramas meta, but with that set rotating out many thought that the mechanic would struggle for relevance. It seems that N’Zoth’s effect is just far too powerful, however.

Chakki’s version of the deck does include some unusual choices, such as the previously unfavored Eadric the Pure. Between Eadric, two copies of Humility and two copies of Aldor Peacekeeper, the deck may well be too burdened with that attack reduction event—so look for Chakki and his testing partners to refine this deck in tournaments to come.

Shaman was just as powerful as expected this weekend, generally necessitating a ban in an overwhelming number of matches. But semifinalist JBillyB brought a slight twist on the aggressive Shaman that proved to give him something of an edge.

Rather than head towards the Loyan-style midrange Shaman, JBillyB simply added two copies of Thing from Below and Earth Elemental to his deck. Some players have tried similar approaches with Fire Elemental, but the powerful taunts allow Billy’s deck to protect minions like Flamewreathed Faceless and Tunnel Trogg to really punish your opponent.

Shaman, like most classes in the new format, is undoubtedly powerful. What the most powerful list of 20 cards is, however, is still up in the air. Expect to see a bit more Earth Elemental on the ladder in the days to come though.

The deck that dominated the game for much of its early history, Miracle Rogue is now making a serious comeback.

When Gadgetzan Auctioneer was nerfed in December 2014 most people thought the deck was dead and buried, but as the meta has been shaken up it has managed to rise back to the top.

The rise has been somewhat curious. It’s not like the deck got a huge amount of new tools in Whispers of the Old Gods. But with cards like Loatheb and Antique Healbot rotating out, the deck’s weaknesses have been somewhat mitigated. The addition of new cards like Shadow Strike and Xaril give the deck a little more potency.

The version here belongs to Team Celestial’s Austin semifinalist Zhang “Payton” Peiyang, but other brews include cards like Malygos and Southsea Deckhand for a finishing punch.

Patron Warrior, like Miracle Rogue, is a deck that Blizzard has aimed the nerf cannon at before. The deck was insanely powerful prior to the Warsong nerf, but managed to survive as a kind of hybrid aggressive deck. Many predicted its downfall with Death’s Bite rotating out. But thanks to a combination of new and old cards, it still caused a stir at DreamHack.

Crucially, Whispers of the Old Gods added two new Patron activators for the deck: Ravaging Ghoul and Blood for Ichor.

Wild Pyromancer has also finally found its way into the deck, meaning that one Patron, Pyromancer and Whirlwind can establish a four Patron board with a fairly limited resource investment.

Bloodhoof Brave, a card which didn’t look particularly impressive when revealed, also helps round out the curve in Patron Warrior and protect Froth Berserkers.