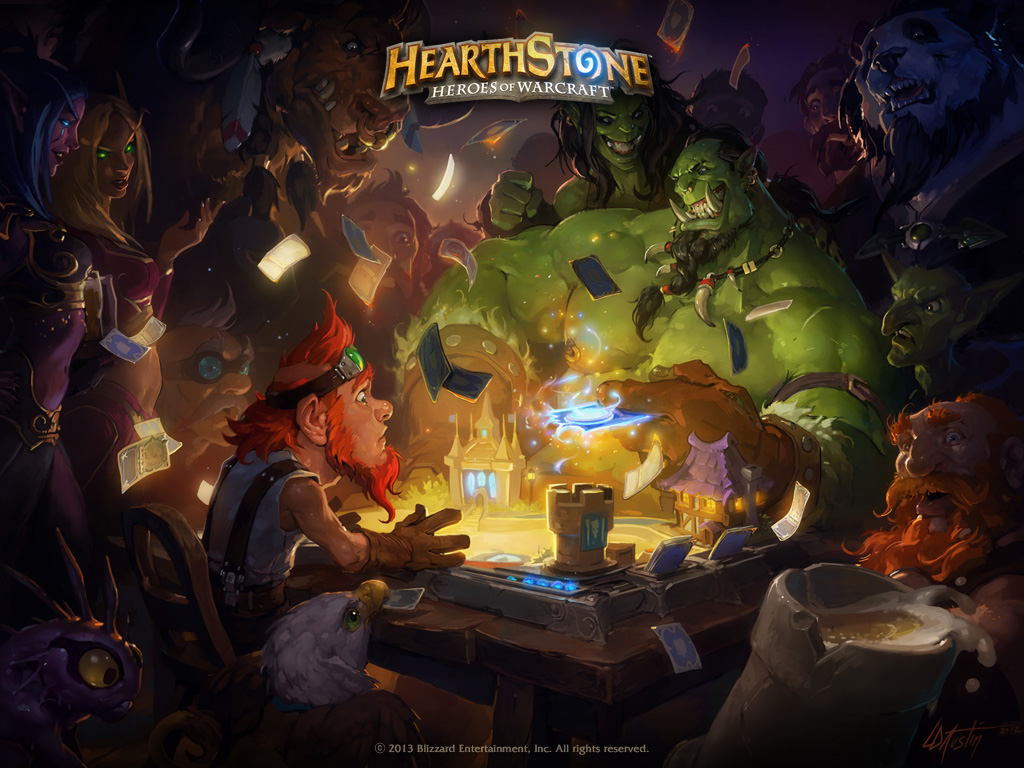 Ready to embrace your inner deck-builder, but not sure where to start? Don’t fret, friend! Deck Recipes are coming to Hearthstone to help inspire new deck-builders to create fun and functional decks!

Just a couple of days before the long-awaited announcement that Blizzard will deliver on March 11, they gave us a hint at what’s to come. Deck Recipes! Deck Recipes are a new feature coming to Hearthstone and one that deck-builders will fall in love with. Deck Recipes will give players a head-start by quickly building a deck to play with. They are great for both new players as well as the experienced ones who would rather not build a deck from scratch for the millionth time. In order to access this new feature, you will simply go to your Collection Manager, select the “New Deck” option and pick your class. You will see the recipes on the left side. Each class will have three recipes available, including one classic and two themed recipes. Each classic recipe consists of only Basic and Classic cards, which is a good way to start off building traditional decks, and it’s a great tool for the newer players to get familiar with the deck-building process. On the other hand, Themed recipes orbit around certain card types or mechanics, and the synergies between them. These recipes will be suitable for more experienced players that are looking to find some inspiration. An example of a themed recipe deck can be seen below:

Rogue’s Empowered Spells recipe – This deck focuses mostly on card draw and spell damage, anchored by the mighty essence of magic himself, Malygos.

Other examples: Hunter’s Deathtrap recipe – A control-based deck that focuses on board control and the use of Trap spells. Shaman’s Murlocs Unleashed recipe – An aggressive deck that focuses on buffing synergies, and our favorite fishy friends.   Now you may wonder, what if I am missing cards? No worries, as you can simply click on one of the greyed out cards that you’re missing and the greatly improved feature of “Suggest a Card” will help you out by replacing it with a card you already have in your collection. That way you can start playing much sooner!