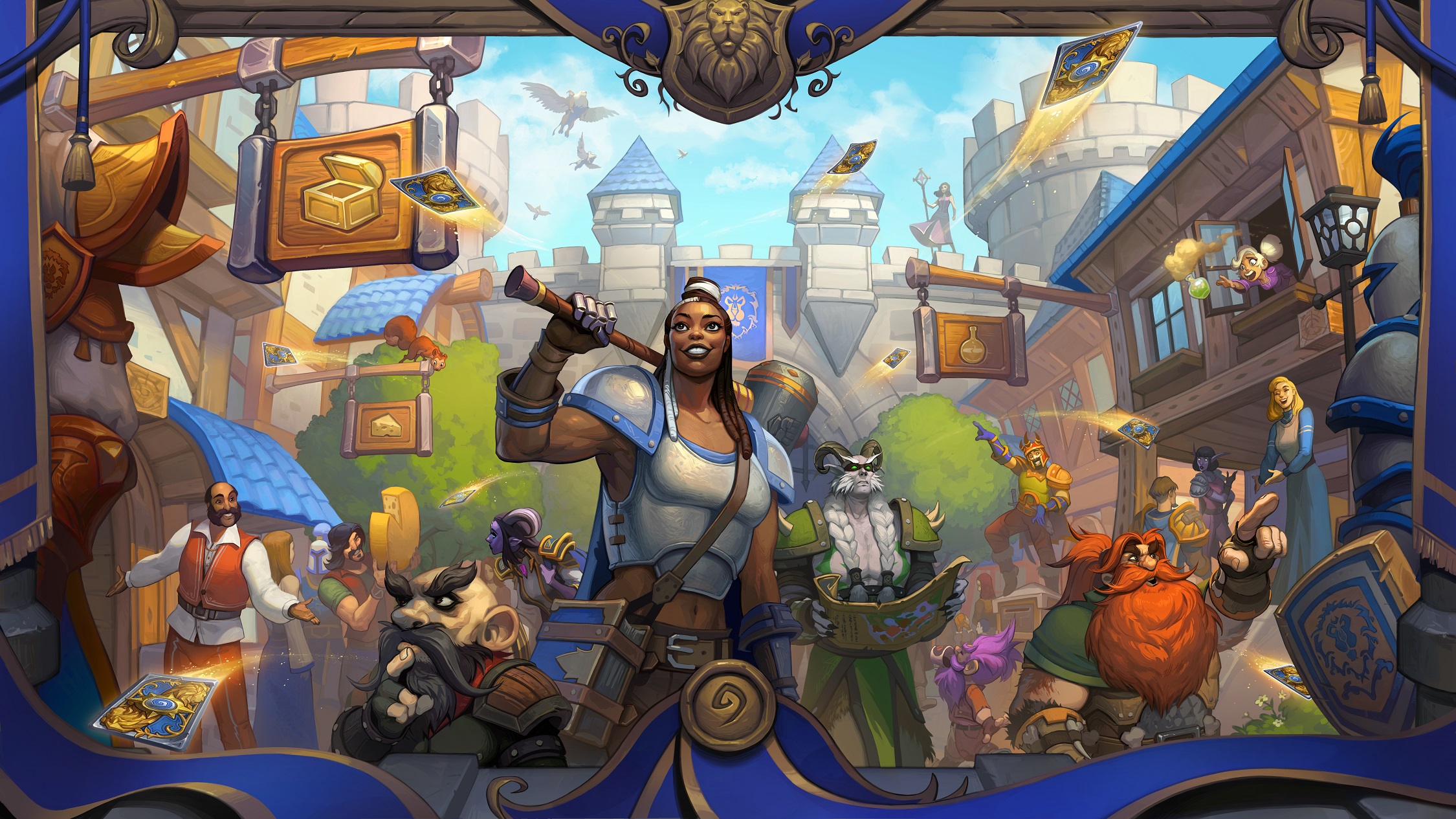 Handlock is back on the menu.

Dark Alley Pact is a four-cost Warlock spell that summons a Fiend with stats equal to your hand size.

As a top deck, Dark Alley Pact is useless. But when combined with a Handlock decklist, it has some serious potential. It’s also completely viable with Control Warlock as a simple but effective 6/6 or 7/7 four-cost drop.

For Handlock, Dark Alley Pact goes together with cards like Valdris Felgorge, who upon entering the battlefield, increases your maximum hand size to 12 and draws four cards. It also synergizes with giants like Mountain Giant and Sea Giant.

Alternatively, Dark Alley Pact could be used as a straight-up replacement for Abyssal Summoner, which has a similar effect but costs six mana instead of four.

United in Stormwind is expected to hit the live servers on Aug. 3. Stay tuned for more Hearthstone card reveals in the days leading up to the expansion.