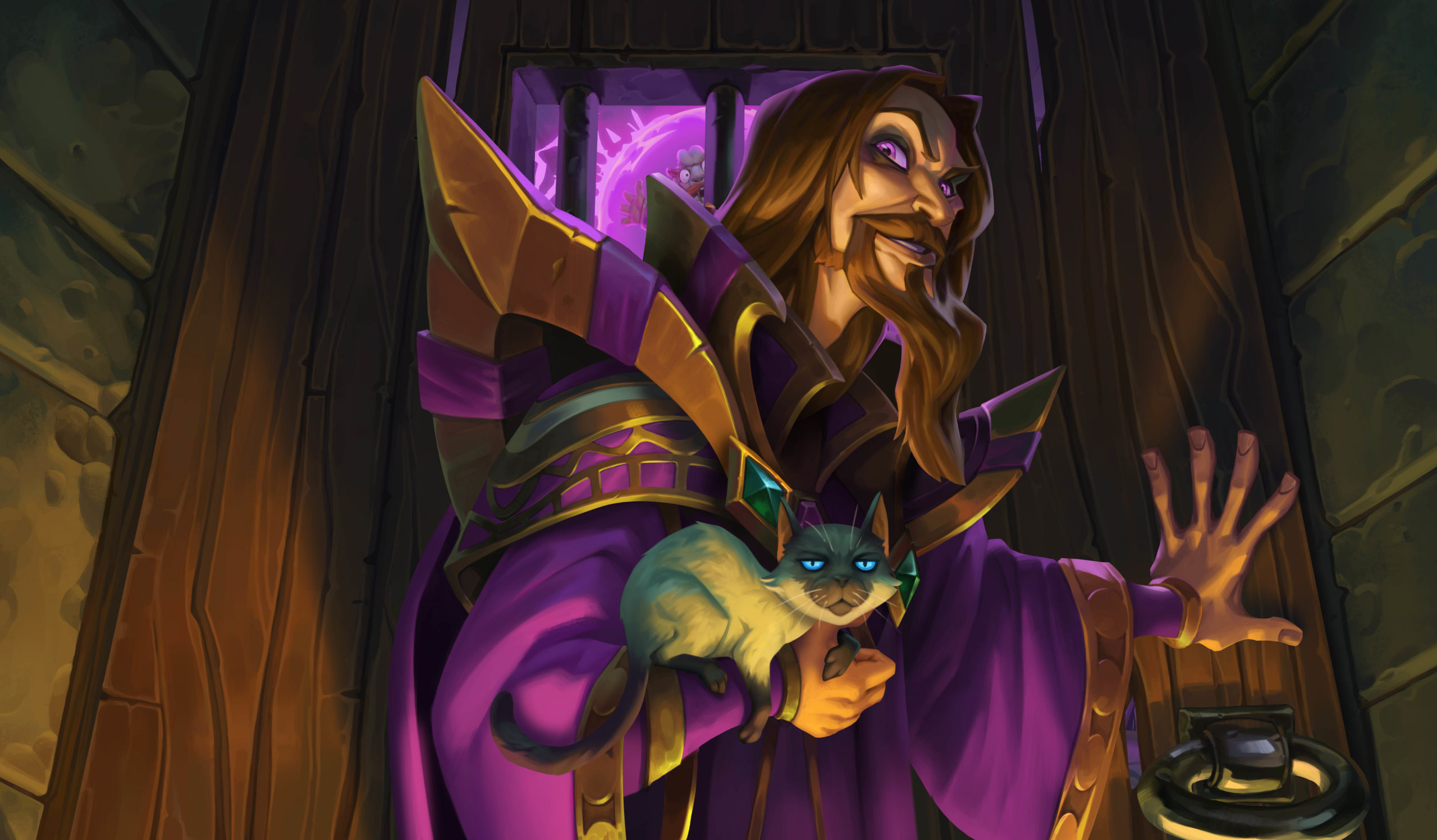 Cabal Acolyte is a four-cost epic Priest minion with two Attack, six Health, Taunt, and Spellburst. The first time you cast a spell, gain control of a random enemy minion with two or less Attack.

This is another strong anti-aggro Priest card with the potential to put a stop to rush-oriented decks. Its high Health, Taunt, and effect are all counters to Zoo decks.

Cabal Acolyte would fit nicely in a spell-focused Priest deck with cards like Embalming RiteSethekk Veil-Weave and maybe even Embalming Rites. It’s a situational card, but it should find its way into the meta.

Priest has plenty of “steal” and “control cards,” and Cabal Acolyte is yet another card to add to the ever-growing roster.

Hearthstone’s upcoming expansion, Scholomance Academy, releases on Aug. 6. Fans can pre-order the expansion today in one of two bundles from Blizzard’s online store.