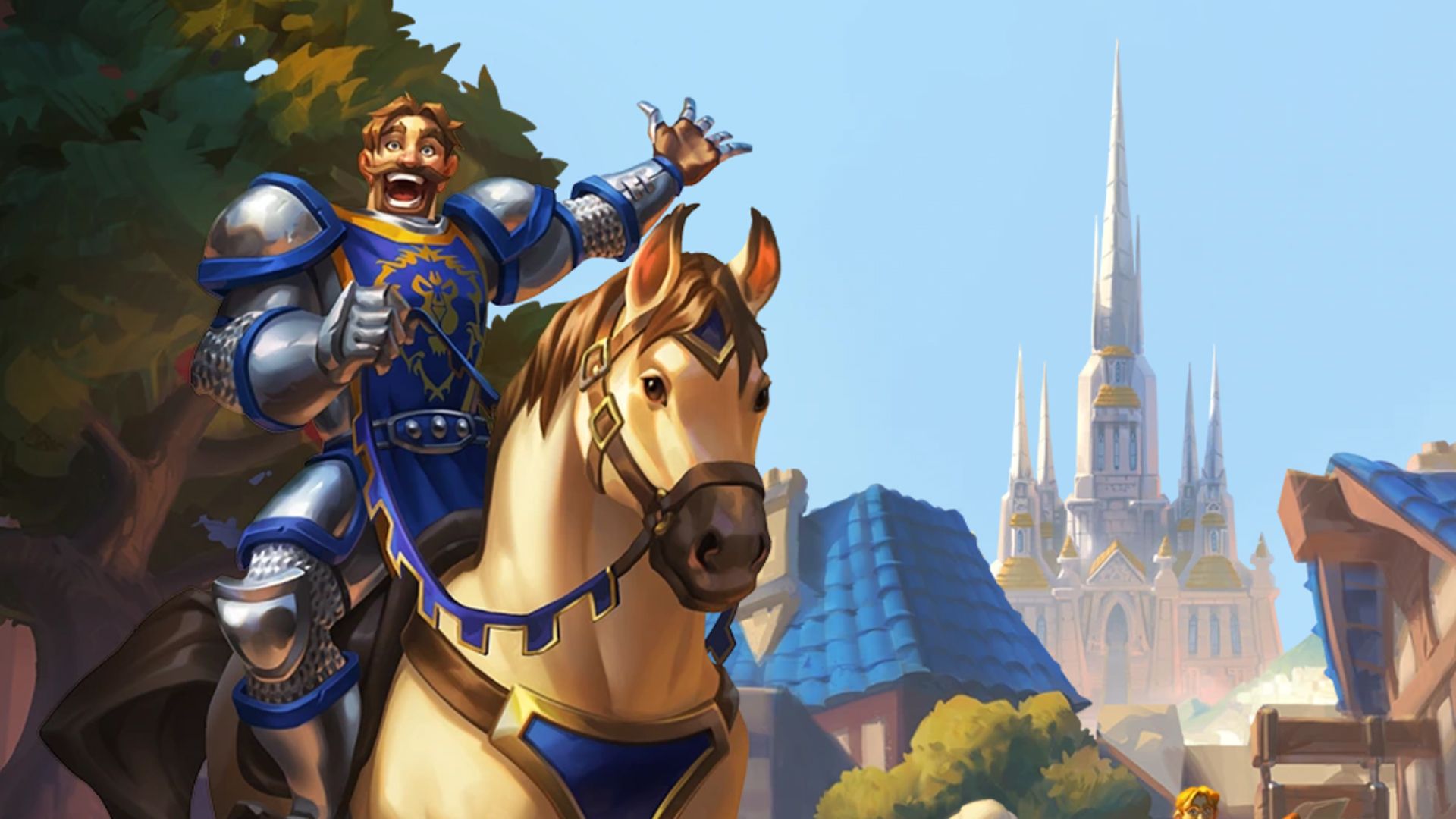 The latest card to join the game’s upcoming United in Stormwind expansion is Bolner Hammerbeak, a two-cost Shaman Legendary with one attack and four health. It reads “After you play a Battlecry minion, repeat the first Battlecry played this turn.”

Bolner Hammerbeak is a nifty, little card with plenty of potential in constructed. As an early-game two-drop, it provides instant pressure and can, with some support, trade effectively. It also curves nicely into the mid-game, synergizing with the standard Evolve Shaman decklist.

But in the late game, when players have a larger pool of mana, it can lead to some interesting combos. A few cards that could go well with Bolner Hammerbeak include Circus Medic and Y’Shaarj, the Defiler.

Overall, Bolner Hammerbeak is a solid card, adding some extra flexibility to the Shaman class.

United in Stormwind hits the live servers on Aug. 3. Hearthstone fans can look forward to many more card reveals in the days leading up to the expansion.