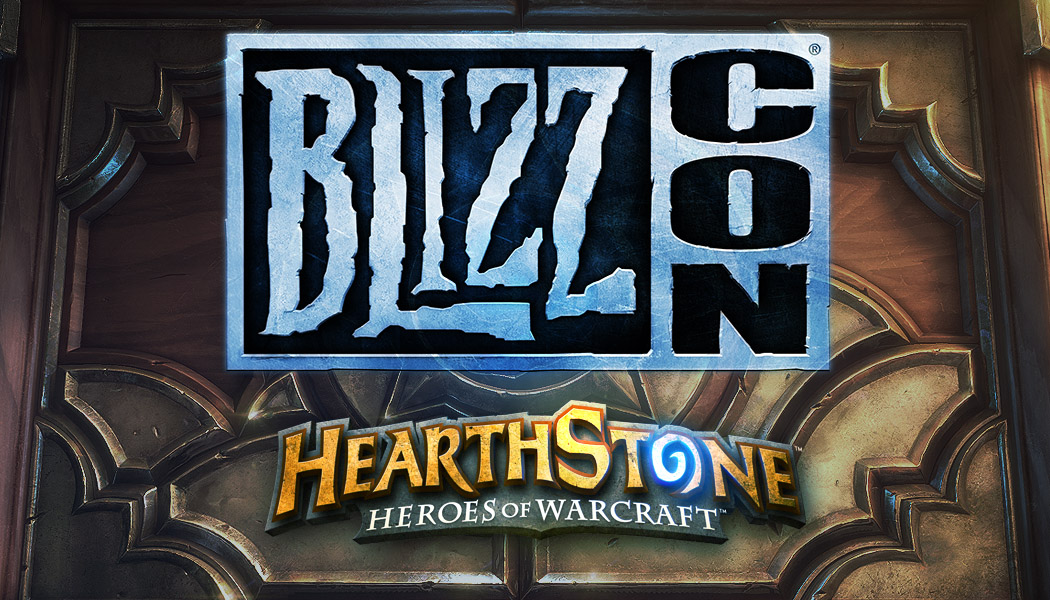 The playoffs for BlizzCon have been determined and some of the world’s best players are ready to clash for the 2015 Hearthstone Champion title.

There were some really big surprises in the group stage, as big names were left out of the event in the long run. However, some of the favorites like ThijsNL performed as expected, passing with ease through the stage. After all these battles, we now have only 1 contender from North America (Hotform), 2 for Europe (ThijsNL and Ostkaka), 2 for China (DieMeng and Zoro), and the underdog region of Asia-Pacific with the most contenders (Kranich, Pinpingho, and Kno). In the Blizzcon quarterfinals, we are going to see the following battles: ThijsNL will battle against Kranich Ostkaka against Pinpingho DieMeng against Kno Zoro against Hotform The matches will be played on 6th and 7th of November. Which one do you believe will be the champion for this year? Could you predict the top 4? Let us know in the comments section below.