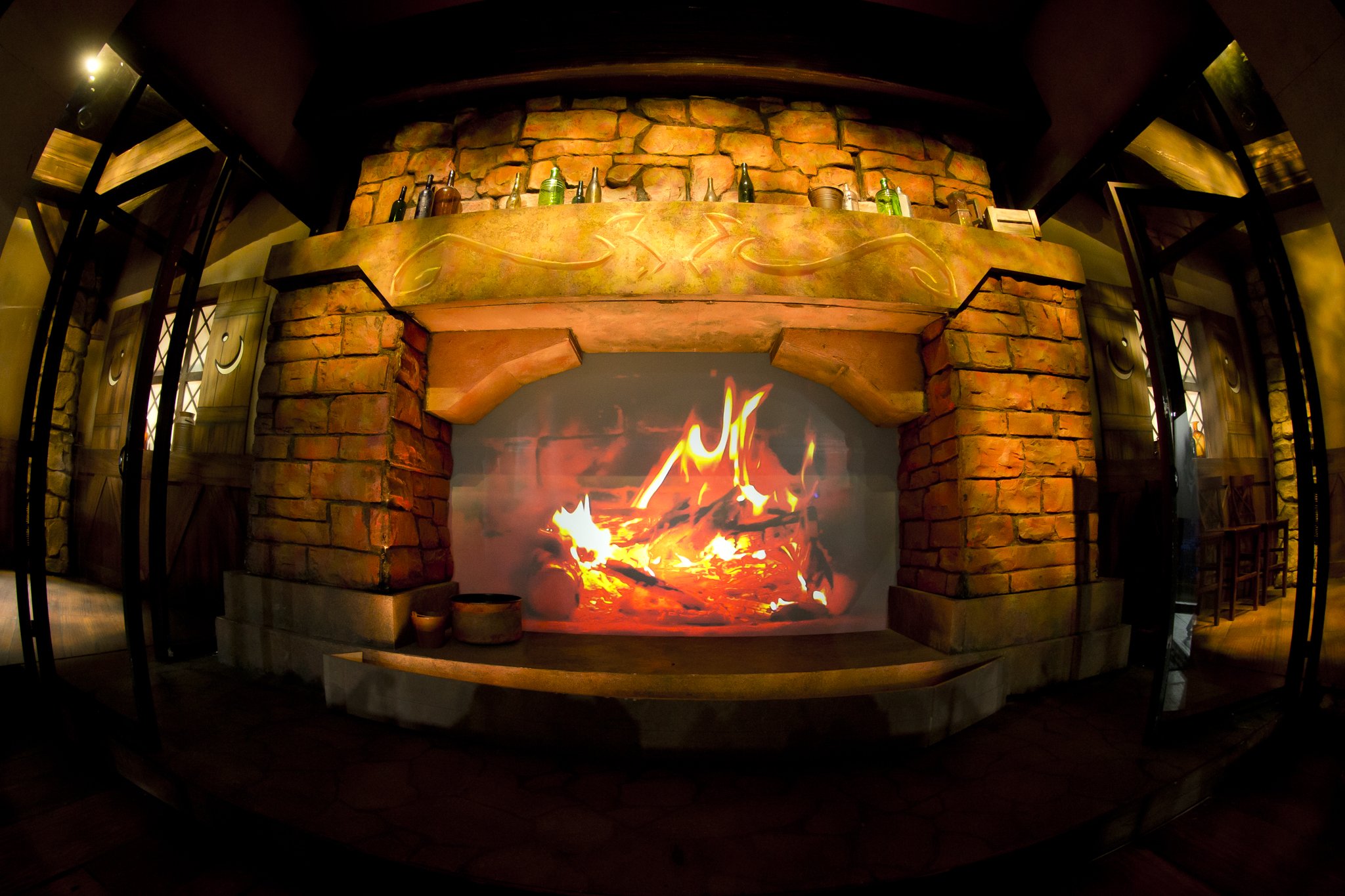 Some of the biggest names in Hearthstone will take to the stage at BlizzCon in the first ever Inn-vitational event.

With the World Championship moved from BlizzCon for the first time, the Inn-vitational takes its place as the flagship Hearthstone event for the weekend.

All three players on each team will be involved in playing every game together, much like the Global Games format.

The event will have three stages, with each team playing a different opponent in each one. They will play in a Wild match, a Standard match, and “Excavated Treasures”.

This final stipulation sounds a lot like sealed. “For this challenge,” the announcement says. “the intrepid explorers will be doing battle with the cards they’ve just found. Watch some of the best deck-builders in Hearthstone try to outwit each other!”

The event takes place over both days of BlizzCon, and will be broadcast on Twitch.