This is the only song you need. 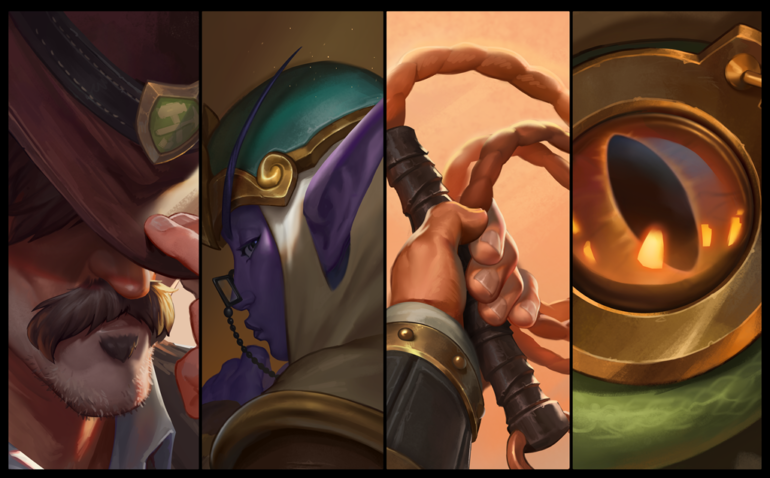 Blizzard recently revealed the name of Hearthstone’s next expansion, Saviors of Uldum, with a cinematic trailer that was accompanied by an incredibly catchy ’80s-style pop tune. And the trailer was so popular that Blizzard has since released a 10-hour video with a loop of the song.

As soon as the first playthrough of the trailer ends and the vocalist utters the final “Uldum” lyric, the Bonnie Tyler style techno beat from the beginning of the song picks back up and the ride starts over. It’ll be incredibly difficult to contain your hype during the 10-hour listening session, so mentally prepare before undertaking such a feat.

Magic monsters, mummies, and mysticism await in Uldum, according to the lyrics of the song. Players won’t have to face these frighting foes alone, however. Reno Jackson, Sir Finley Mrrgglton, Elise Starseeker, and Brann Bronzebeard will guide players attempting to save Uldum from the League of EVIL.

With the launch of Rise of Shadows earlier this year, Blizzard introduced the start of a storyline that’s set to span across multiple expansions. Rise of Shadows follows the League of EVIL and its quest to steal the magical city of Dalaran. After succeeding in their plot, the group has apparently set its sights on Uldum.

Unfortunately for the League of EVIL, however, this time it’ll be met with fierce opposition. Saviors of Uldum appears to follow the League of Explorers as they prepare to stop their EVIL adversaries.

The expansion doesn’t go live until Aug. 6, so we won’t get to test out all of the new cards until then. On the bright side, since Blizzard has blessed us with this extended loop of the cinematic trailer, we can spend most of the day in hype mode without pressing replay.