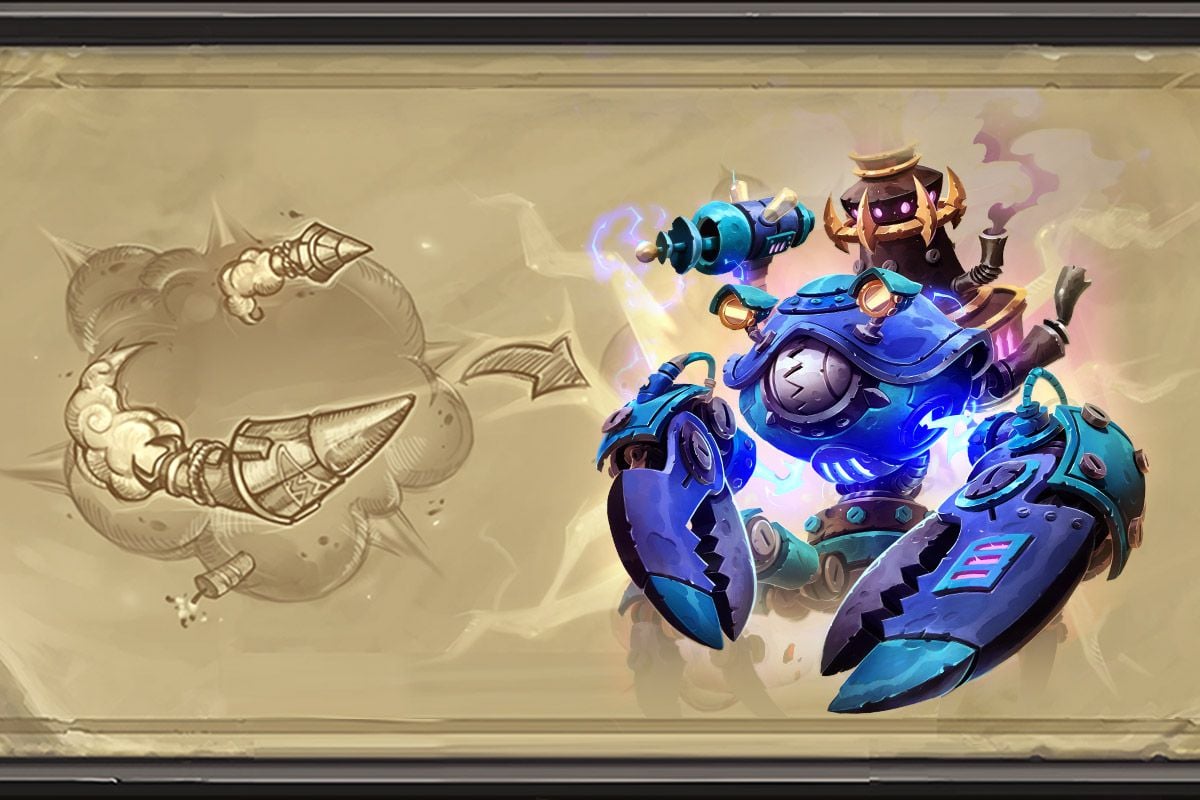 Blizzard doled out numerous Hearthstone bans for players who seemed to be abusing SN1P-SN4P’s interaction to create turns that lasted up to seven minutes. After realizing that not every case involved cheaters, the company is trying to remedy the error.

Blizzard community manager Andrew “Kauza” Kauz updated fans in a Reddit post, explaining that the company mistakenly banned players it believed were cheating due to an unintended interaction with SN1P-SN4P.

Kauz said that cheaters were able to perform an exorbitant number of actions in a turn, abusing SN1P-SN4P to have an unhealthy interaction with the card game. It was later revealed that an unintended interaction could cause players who weren’t cheating to receive longer turns as well.

“We recently banned a number of accounts that had been marked as playing an impossible (or so we thought) number of cards in a single turn,” Kauz said. “We now know that some of these turns were possible under normal play because the turn had been given so much added time.”

Now, Blizzard is rolling back a large quantity of bans for players who mistakenly caused the interaction to occur.

The overpowered Sniplock deck that’s been plaguing Hearthstone allows players to repeatedly play SN1P-SN4P to power up fellow Mechs. By using Summoning Portal and Mechwarper, SN1P-SN4P’s summoning cost becomes zero. Players can then continually summon SN1P-SN4P due to the card’s Echo ability, which allows it to be summoned multiple times in a turn. The result is Mechs merging together for a colossal robot and one very long turn.

The issue was originally brought to light when a player posted their story to Reddit, claiming they were banned for an unjust reason and providing lengthy evidence as to why it was unfair.

“I just found the deck efficient and all I wanted was to pilot it in the best way possible,” the player said. “That included playing cards as fast as the game enabled me to. Usually, I was able to play a card 22-25 times in a turn. Although, in rare cases… I was able to put more then that up to around 30.”

The thread got Blizzard’s attention and the company sought to make up for its mistake, unbanning the player and others with similar experiences.

Blizzard has updated the procedures that led to the bans to ensure that only cheaters are caught.