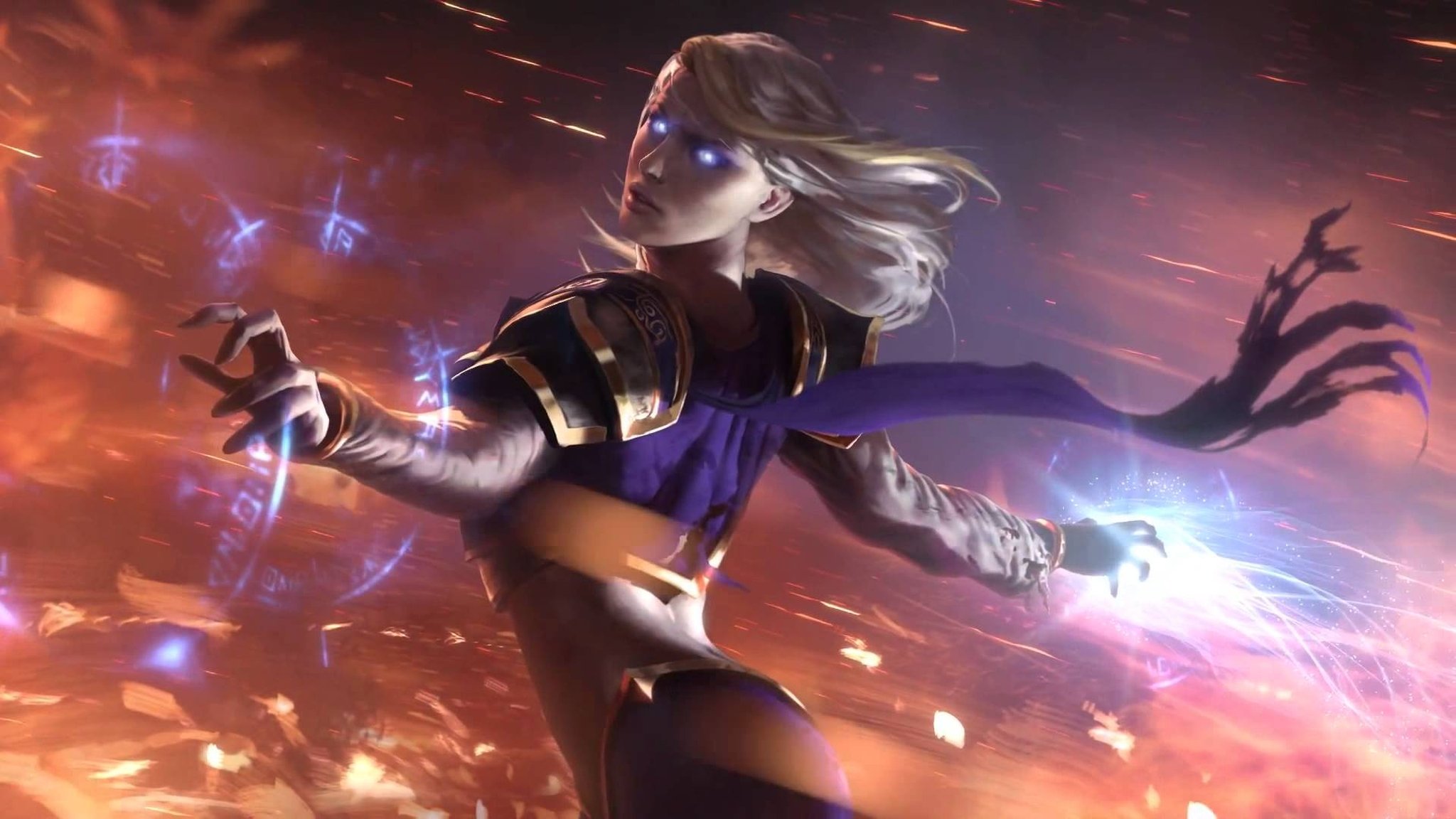 By all accounts, BatStone was a resounding success. The independent tournament architected by former Hearthstone world champion James “Firebat” Kostesich was founded on the principle that not all cards are valid in a competitive format.

The players and the community banned several controversial cards like Tuskarr Totemic, Yogg-Saron, and Barnes, cutting down on the randomness that too often determines the outcome of Hearthstone matches. Batstone peaked at around 30,000 viewers, and other tourneys are following in its footsteps and putting together a ban list. It pretty much went exactly how Kostesich drew it up.

As a viewer, it was fun watching notable Hearthstone pros navigate around the standard tier rankings and still put forth strong, powerful decks. It worked on so many cerebral levels. “Zoolock and Aggro Shaman are crippled, does that mean I can hedge with a list that’s weak to those matchups or will I still get punished?” It captured some of the fresh, limitless fun of a post-expansion bracket, when everyone is still figuring what works and what doesn’t. With that, we give you four of our favorite decks from the first edition of Batstone.

SuperJJ comes through with Face Hunter

Face Hunter has been MIA from ladder since the standard rotation, mostly because losing minions like Mad Scientist and weapons like Glaivezooka sapped the archetype’s formidable punch. Batstone banned Call of the Wild, which is essentially the win condition for all Hunters on ladder, so it seemed likely that we wouldn’t see much of Rexxar at the tournament. However, Jan “SuperJJ” Janßen built a hyper-aggressive Face Hunter (which curved out at the four mana Houndmaster) and carved his way through the competition. It was great to see under-utilized minions like Cloaked Huntress finally find a home, but there was also an ominous feeling that Face Hunter only needs a couple things to swing right in the meta for it to be powerful again.

Batstone purged both Doomguard and Darkshire Councilman from lineups, which more or less removes two reliable win conditions from Zoolock. If you were bringing Gul’dan, you were going to have to innovate, and that’s what Cong “Strifecro” Shu did with his wonky Dragon Renolock. Basically it takes the shell of Renolock, and fills in the gaps with a dragon package for extra removal and more late-game drops. That actually makes sense, because a lot of controlling dragon cards (Alexstraza, Chillmaw, Book Wyrm) are right at home with Renolock’s grindy playstyle. Of course it lacks consistency and would get immediately punished in our ultra-fast meta, but that’s the point of Batstone, right?

One of the banned cards in BatSstone was Ice Block, which is something that’s run in exactly one deck. Freeze Mage relies on the ability of leaving themselves open for one extra turn in order to accumulate the burn necessary to take an opponent down in one go. Ice Block is arguably its most important card, so it seemed unlikely that anyone would bring the archetype to the tournament.

However, Keaton “Chakki” Gill doesn’t play by the rules, and happily included a Ice Block-less Freeze Mage. Instead of Ice Block he ran two Ice Barriers and freaking Evolved Kobold, which I’m pretty sure has never ever appeared in any competitive Hearthstone deck in history. Personally I can’t recommend playing Freeze Mage without Ice Block, but I do appreciate Chakki’s moxy.

Paladin has really struggled since Goblins vs. Gnomes rotated out of the game. Without useful tools like Shielded Minibot, Muster For Battle, and Quartermaster, the class has been forced to play ultra-conservatively. Your standard Paladin deck is either Anyfin or N’Zoth, which both require you to make it to the late-game if you want to win.

There has been another fast Paladin deck kicking around the lower rungs of ladder, however. Dive Aggro Paladin makes use of cards like Steward of Darkshire and Rallying Blade to buff up tiny, sticky minions in order to win the game by turn six. Generally it’s been outclassed by onslaughts in Face Shaman and Zoolock, but with both those classes getting hamstrung, SuperJJ saw an opening. For the first time ever, Divine Aggro Paladin was making waves in a major tournament. It was a great read to know that this overlooked archetype could shine through all the bans.