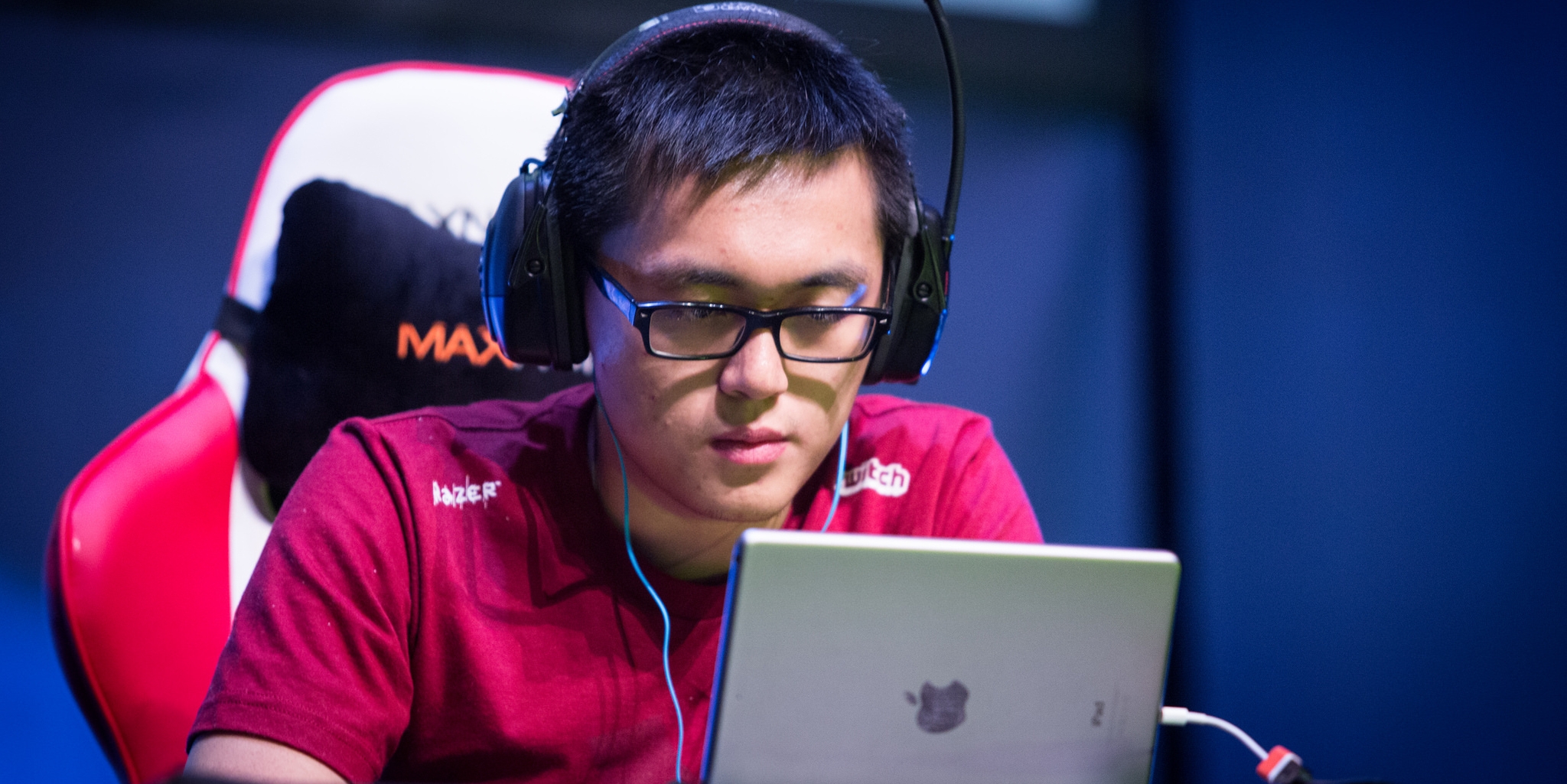 After playing home to a world champion and some of the top players in Hearthstone, Team Archon has shut down.

After his signing with NRG eSports raised questions about the organization’s future, Jason “Amaz” Chan confirmed yesterday that his Archon organization would soon be shutting its doors.

Archon have quietly parted ways with all the streamers under their umbrella in recent months, with competitive players Jon “Orange” Westberg and Paul “Zalae” Nemeth also leaving.

Opening up on the reasons for the organization’s closure, Chan revealed that the team’s main sponsor, G2A, had reduced sponsor payments once they had succeeded in securing the significant foothold they now enjoy in the esports industry. G2A has in the past been accused of failing to honor payments to teams.

Archon was one of the most successful teams in Hearthstone in 2015. With 2014 world champion James “Firebat” Kostesich on the founding roster, the team also signed top European talents Orange and Sebastian “Xixo” Bentert. Outside of Hearthstone, the team made a couple of attempts to establish a foothold in Dota 2 with limited success.