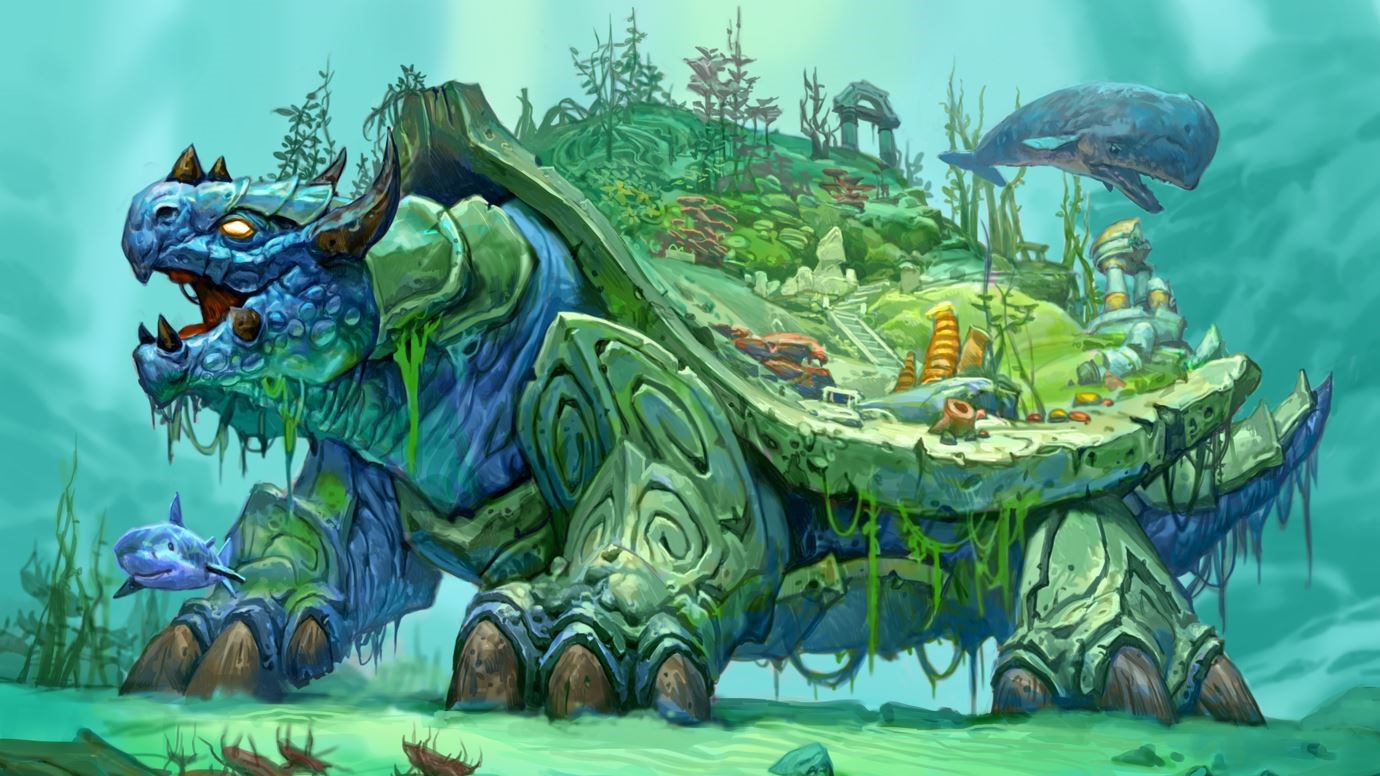 This week in the Tavern, you’ll be taking a break from investigating the death of Sire Denathrius to play A Less Friendly Game of Chess

If you need a break from ladder, Standard, or sensible Hearthstone in general, look no further. A Less Friendly Game of Chess turns Hearthstone into a chess-inspired showdown, all taking place at the home of the most powerful Mage in Azeroth’s history, Medivh.

This week at Medivh’s Magical Chessboard, folks are allowed to cheat. For this Brawl, you’ll start by making a deck of six unique cards, all of which will be theoretically hidden under the table. At some point in the match, you’ll be able to use these cards to swing the match in your favor.

When selecting your six cards, you’ll first need to select a class. Though you’ll be able to use most of the cards for your selected class, as well as neutral cards, there are a few bans. Don’t expect to be able to swing the game with someone like Lord Jaraxxus or any other Hero card.

Once you’ve chosen your six sneaky cards, it’s time to Brawl. In addition to the six cards you’ve chosen to keep under the table, your deck will be made up of chess pieces. You will play as either White or Black, just like in chess. Your cards will be stuff like White Knight, White Bishop, White Pawn, Black Knight, Black Pawn, and more.

Each chess piece has its own unique ability. You’ll also be able to spend two mana to use a Hero Power, which will allow you to Discover a chess piece. In this Brawl, positioning is important, so think about this one like you would an actual game of chess.

Winning this Brawl for the first time will grant you a free Standard card pack. You can take on A Less Friendly Game of Chess all week long.