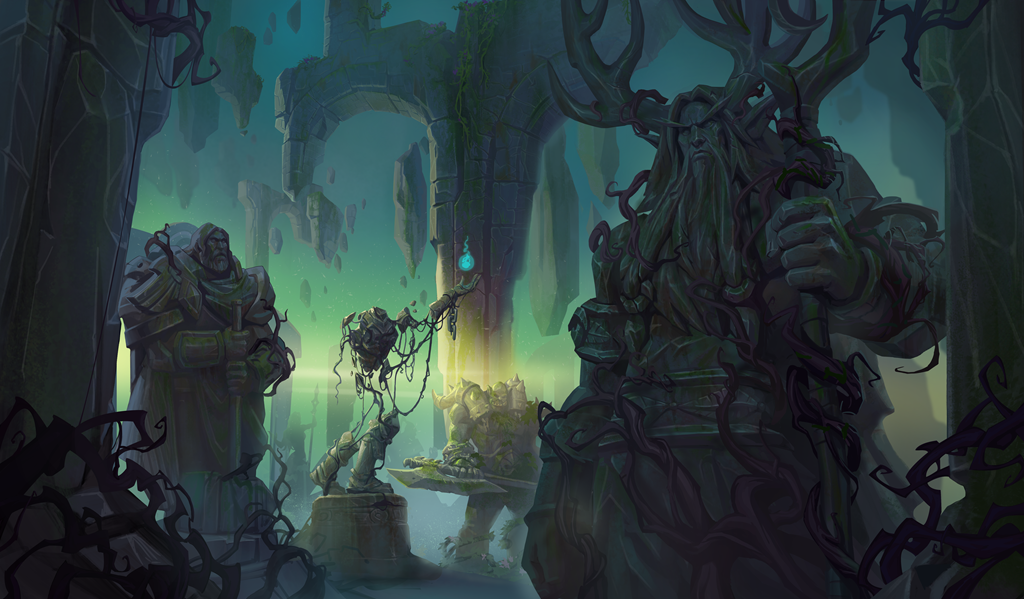 Hearthstone’s upcoming expansion, Ashes of Outland, will bring with it a new class in the Demon Hunter—but that’s not all. A new expansion means a new meta and it looks like a classic archetype will be vying for a place in it. The Hearthstone team revealed some strong support for Murloc Paladin today.

If you’ve never played a Murloc deck, then you don’t know what you’re missing out on. Hearing the war cry of “Mrglglglg” just before your upright fish warriors charge into battle is a feeling like no other. Throughout the majority of the Descent of Dragons meta, the Murloc archetype has essentially been replaced by the Mech archetype for Paladin players. Right now, Mech Paladin does what Murloc Paladin aims to do but better.

In addition to Murgurgle and his Prime form, Blizzard also revealed another new Paladin Murloc called Imprisoned Sungill. This Murloc, as well as Murgurgle, can be seen below.

These new fish friends all look promising. Murloc Paladin might be able to live up to its potential when Ashes of Outland goes live on April 7.