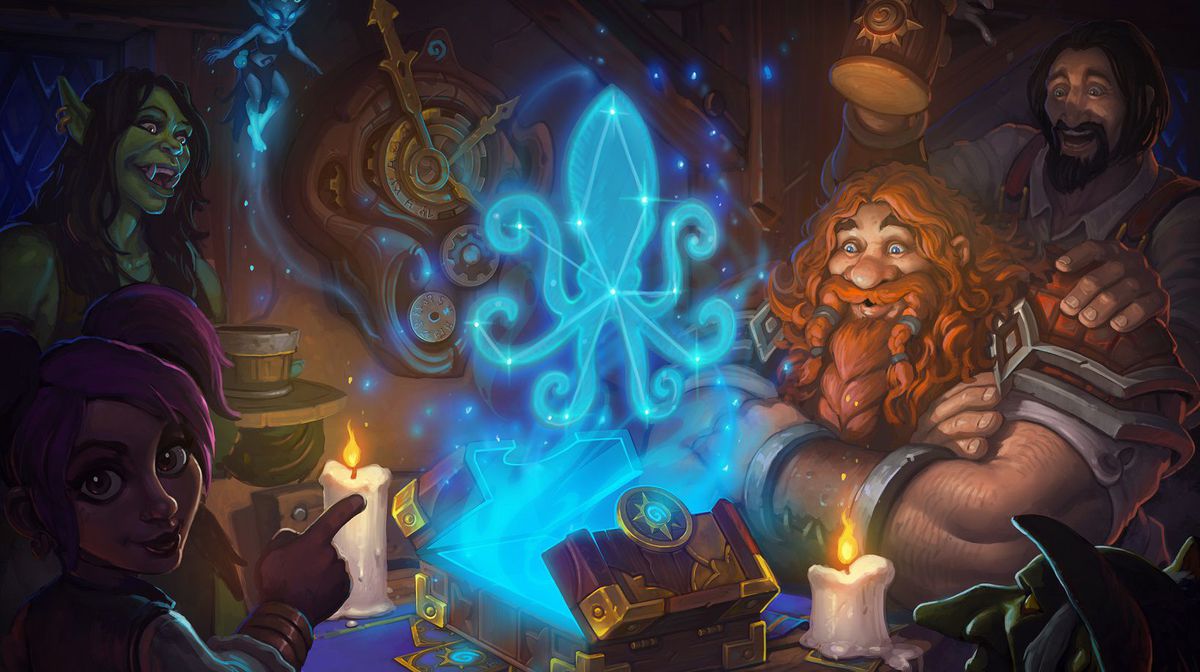 Three cards will be moving into Hearthstone’s Hall of Fame set with the new Standard rotation.

When the Year of the Mammoth turns to the Year of the Raven, the three oldest expansions will rotate out of the Standard format. The Classic set remains evergreen, but to keep cards from becoming oppressive and stale Blizzard created the Hall of Fame set last year.

This year, three cards will be rotating—one class card, and two neutrals.

Ice Block, which was first on many people’s lists for being removed, is in fact going into the Hall of Fame. Ever since the early days of Hearthstone and Freeze Mage, Ice Block has been a huge part of the Mage class. It’s still being played in Secret Mage in the current meta. Losing it is a big blow to the strength of Mage—but will hopefully lead to new and exciting Mage cards in the new set.

Coldlight Oracle is also rotating out. It’s been a source of both card draw and milling since those early days too, and Blizzard apparently feels the card draw has become too strong to remain.

The final card is a happy rotation. Molten Giant will be going into the Hall of Fame—but will be reverted back to its original mana cost. The Giant will now once again be 20 mana base cost instead of 25, meaning that if you want to play some crazy Molten Giant combo deck you can.

The three cards will remain in the game until the set rotation happens. When it happens, every player will get a dust refund for their copies of these cards even if they don’t disenchant them.