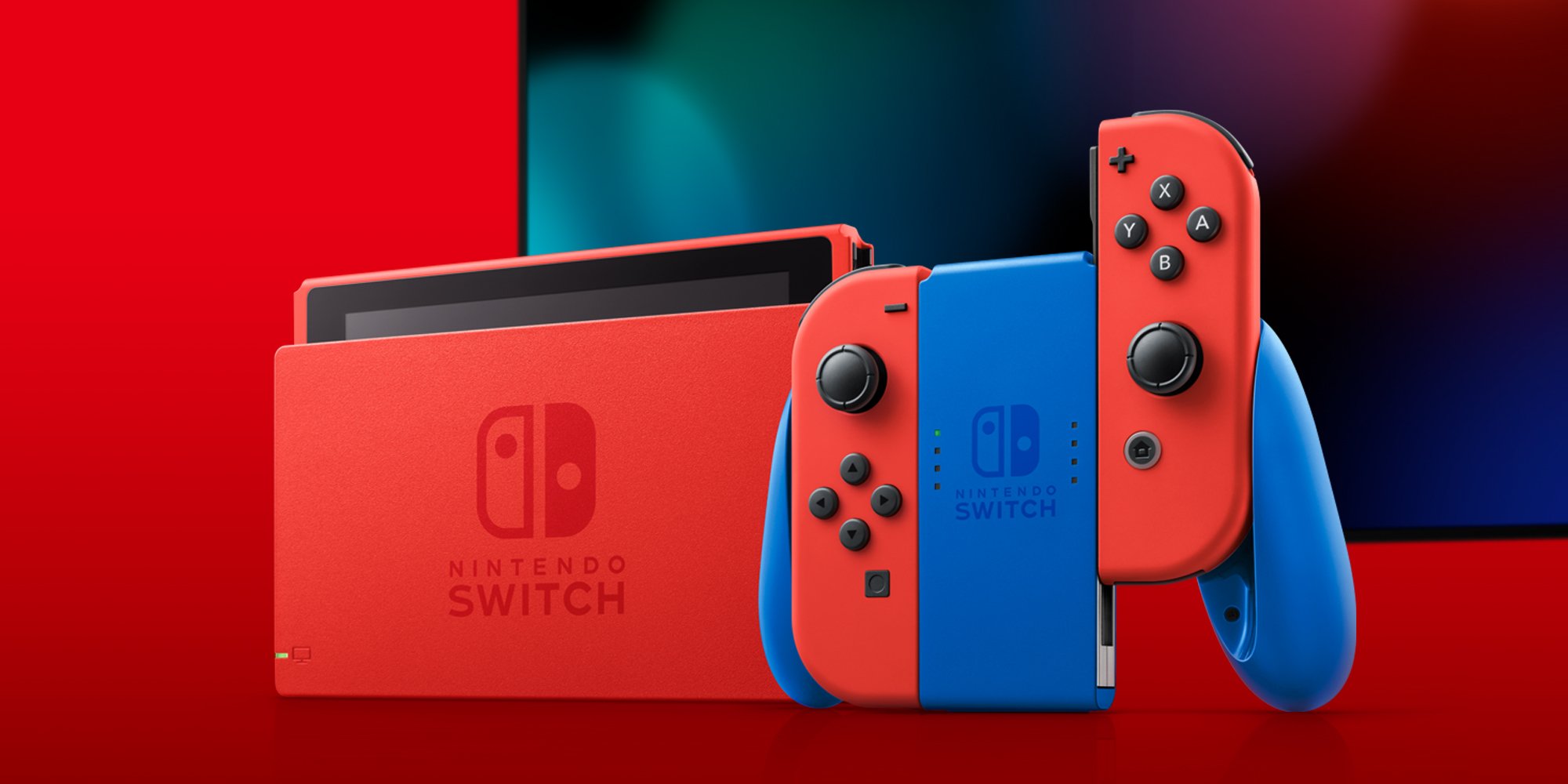 Joy-Con drift is one of the biggest issues that has plagued the Nintendo Switch console since its launch. There is no obvious cause for the problem and it can happen to anyone at any time making their controller randomly drift off into a direction.

For the past few years, players have tried plenty of different methods to fix the issue with some more simple and others complex. The rest of the players dealing with the problem have simply had to live with it, but one YouTuber claims to have resolved the issue with no more than a piece of paper.

In a video, YouTube VK’s Channel shows off how he claims to have repaired both his Joy-Cons that were experiencing the drifting issue. First, he shows the problem on the Switch’s Calibrate controls menu so it can be seen, but then he opens up a Joy-Con and inserts a small piece of paper, which seemingly resolves the problem.

As the creator explains, when there was constant pressure on the Joy-Stick, the issue went away. So his fix was to place a slightly thicker than average piece of paper within the Joy-Con’s casing to add more pressure on the Joy-Stick at all times. With this, he shows that the problem has disappeared and he even claims that the fix has lasted him more than two months with no issues.

We aren’t advocating for users to do this for themselves as placing something within your Joy-Con’s casing may void its warranty, but if you’re desperate for a fix to the drifting problem, this may be worth looking into.