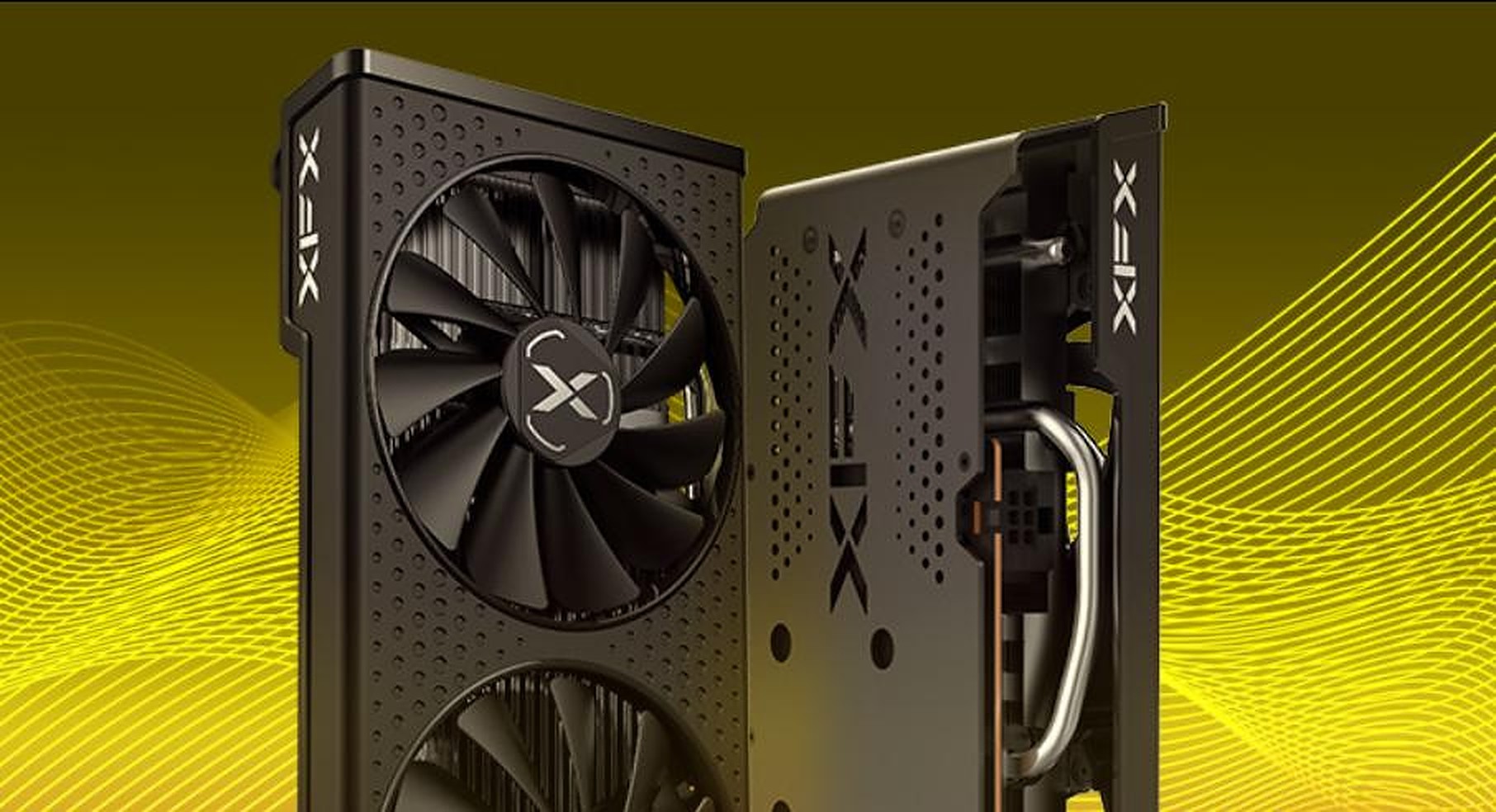 XFX is based in California, but its Chinese branch may have run into trouble following the discovery of thousands of mislabeled graphics cards by the Chinese Customs Office. The total worth of the confiscated cards, which are said to be RX 6700 XTs, lands at $3.15 million. It is reported that mislabelling this many GPU cards is likely an attempt to lower import taxes, which is tax evasion.

Both the Chinese XFX website and the Tmall store have been disabled since the incident. While officials have not directly implicated XFX in the mislabelling of the GPUs, the web stores remained closed, reports VideoCardz.

The mess XFX has found itself in isn’t the first instance of a graphics card company attempting to misrepresent its goods. There have also been reports of similar instances totaling over 150,000 GPUs, according to MyDrivers.

While XFX has not been named as the culprit, the company sells GPUs straight to crypto miners for instead of placing them in the hands of reputable retailers. In one instance, reported by VideoCardz, a whole shipment of AMD RX 500 and 5000 series GPUs was sold directly to cryptofarms.