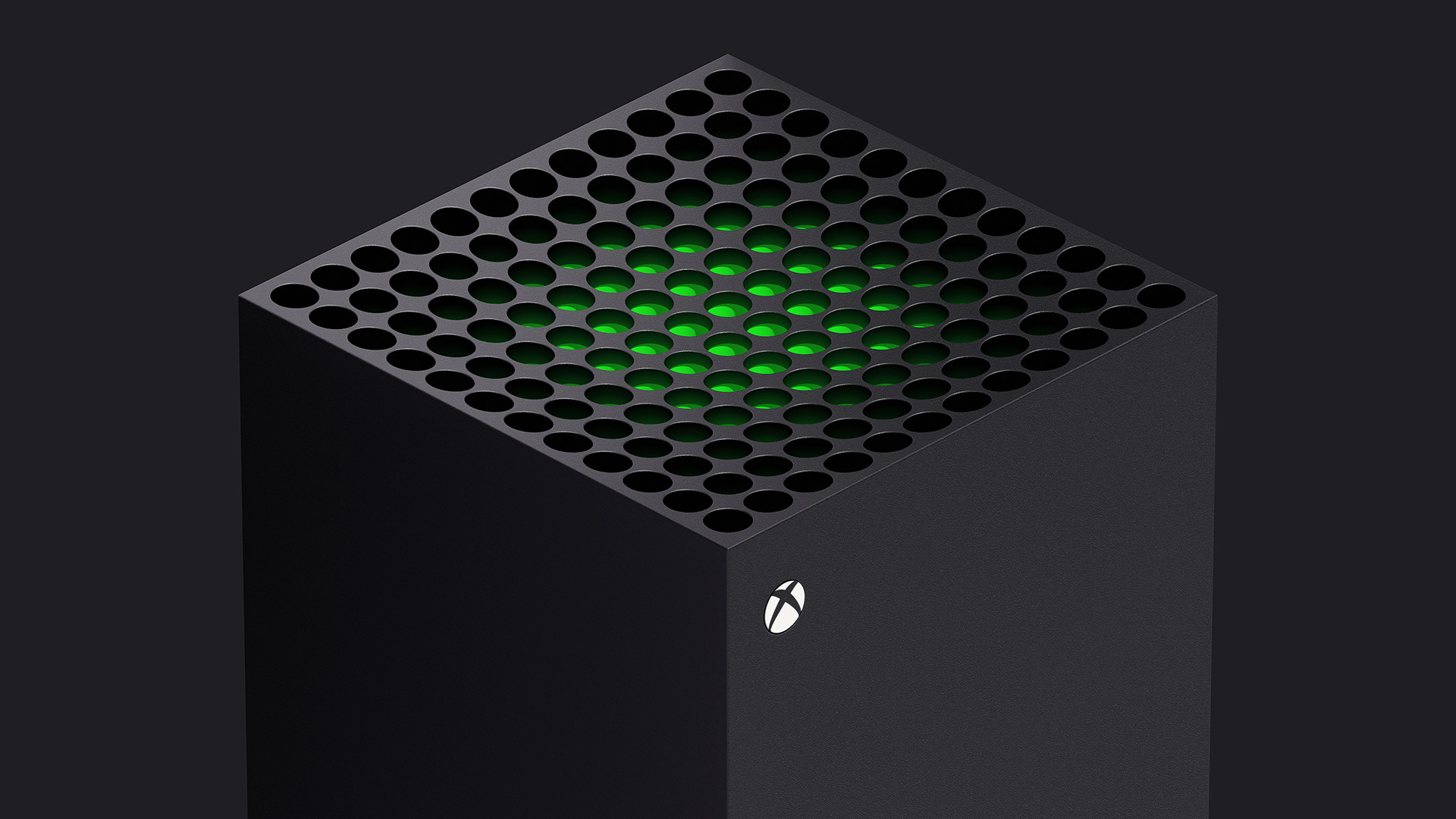 It’s been seven years since Microsoft released the Xbox One.

That console got off to a rough start due to some major controversies (most notably, the “always online” fiasco), but Microsoft ultimately turned things around. The company constantly updated the console, backtracking on features fans weren’t happy about and changing things about the console’s UI based on player feedback. The console ultimately finished with about 50 million in sales.

Just like its predecessor, the Xbox Series X, which will be released on Nov. 10, is selling itself as a media box and powerful gaming console that has everything a modern gamer (and media consumer) needs in one unit. The console’s significant power comes with a price, however: $499 at launch.

System specs vs. Xbox One X

What’s in the box?

An Xbox Series X console purchase gets you the system, a power adapter, an HDMI cable, and the Series X controller and the batteries to use it.

In the future, you can expect to also see games or additional items depending on the version you pick up. But all you’re getting in the box this time around is what you need to get it to work. No headsets, no Kinect, nothing extra—it’s pretty simple.

The machine is sleek with a rectangular, cuboid shape (yes, it does look a bit like a tiny fridge) and a matte black finish that your fingers can glide over with ease.

The biggest immediate surprise, though, is that the device is light, weighing around the size of two PS4s. And arguably more importantly, it runs quietly.

The last generation of consoles had high-pitched, whirring fans that could be a little annoying over long play periods. But in the couple of weeks we’ve had the X, we have yet to hear any noise.

There’s a bigger focus on upgrading older hardware in this generation. The PS4 and Xbox One were massively behind in terms of load times and performance when compared to contemporaneous PC systems. But the Series X is looking to catch up or even outdo what current PCs are capable of.

The Xbox Series X has all the bells and whistles of a desktop PC. The games we tested made for the Series X—which have been optimized for the system—definitely look like they belong on powerful gaming PCs.

Loading a game takes seconds, even milliseconds. And when you turn on the console, there’s no boot up time—you’re thrown straight into the main menu at lightning-quick speeds.

Indeed, there are drastic differences in load times and startups between the Xbox One and the Series X. The Xbox One version of Watch Dogs Legion was super quick on the Series X despite not being optimized yet. The same can be said with even older games like Sea of Thieves, which loaded in around 15 seconds for us. Compere that to over one minute on the Xbox One. Even some PCs can’t contend with that speed or load time.

Microsoft basically already perfected its controller as far back as the Xbox 360 and there’s clearly little reason to alter it. While some small changes have been made to the design to make it slightly different from its predecessor, you still have all the same buttons as before. The introduction of a capture button is a welcome addition, however.

The only glaring change comes in the new D-Pad, which looks like a mix of the best aspects and features from previous iterations. Some of the triggers have been rounded off or improved. One minor issue: it still requires two AA batteries.

When it comes down to it, however, this is still mostly the same Xbox controller you know and love.

Microsoft is sticking with its tried-and-tested formula by making the Xbox Series X dashboard the same as the Xbox One.

Oddly, however, despite the console boasting 4K native graphics, the Series X UI is locked at 1080p. There are even occasional slight stutters and lags. Considering the PS5 has a 4K running dashboard, it’s odd that the Series X is unable to do the same—though maybe that’s something that will get patched down the line.

This isn’t to say the Series X doesn’t have some new tricks when compared to the previous generation.

This time, Xbox is introducing a feature a lot of fans wanted: quick resume. This enables you to seamlessly switch between multiple games and apps from a suspended state. Some games, such as Sea of Thieves, don’t have this feature but most of the single-player only games allow you to tab from the home menu back into the game without losing any progress.

Being able to press the Xbox button on the controller and bring up a small menu, almost like a table of contents, also adds to the smooth process and functionality that the console offers. It definitely makes the dashboard far more enjoyable than the original Xbox One UI that launched with the console in 2013.

The Xbox Series X is by far the most robust home console ever and its assortment of features and fine-tuning from the previous generation will please any serious gamer.

But the Xbox Series X is launching with no big, exclusive, first-party title. While this isn’t something that makes the console not worth buying, it does cut into some of the excitement around the launch.

Microsoft is calling the Series X the “world’s most powerful console.” From a pure performance standpoint, that may be true. But there may not be enough here to make fans want to pick it up on day one. And with the PS5 just around the corner, that may not be enough to truly compete with Sony’s much-hyped console.