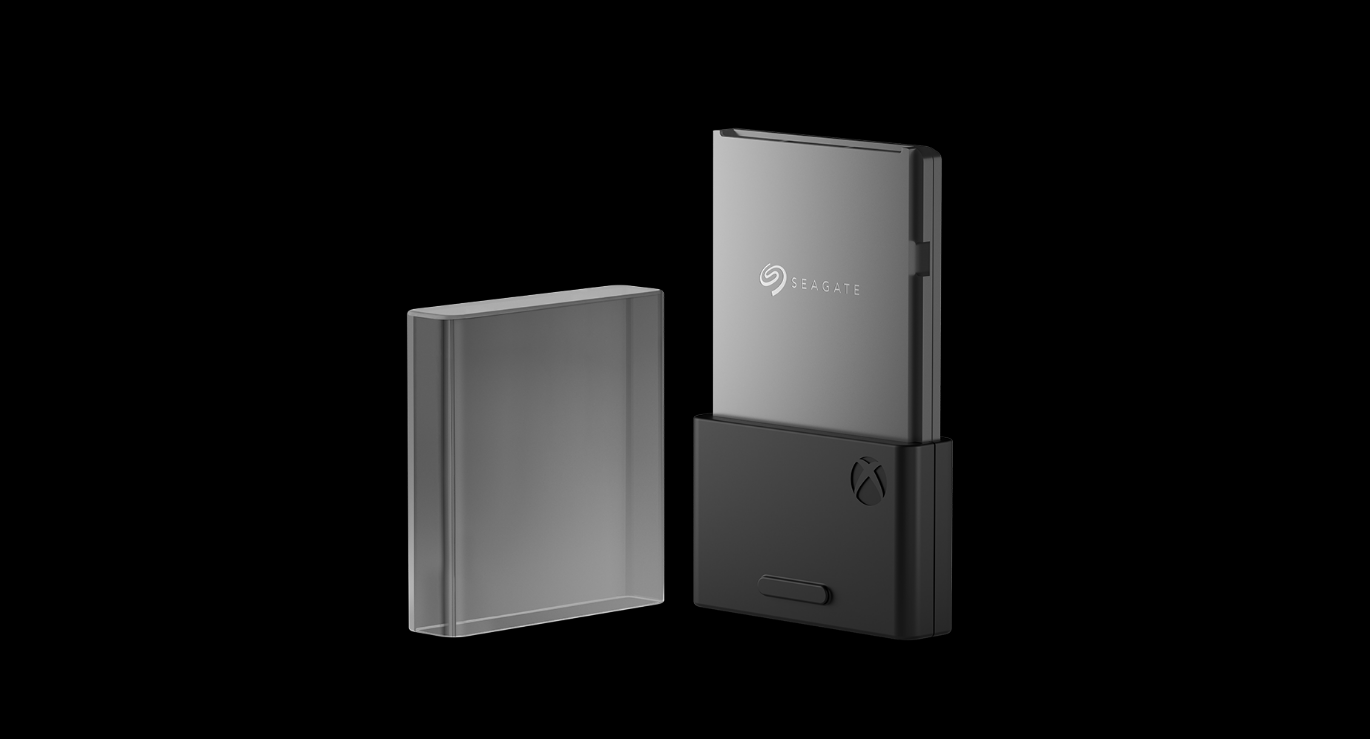 Even with the initial one TB custom NVMe SSD available in the Xbox Series X at launch, cut down to just 512 GB in the Series S, some consumers will want to add extra storage to their next-gen console with how large file sizes are for big-budget game releases.

We already knew there was going to be an officially licensed Expansion Card for the new Xbox systems, but the price might leave a few people scratching their heads at first glance.

The Seagate Storage Expansion Card will cost $219.99, which is almost half the price of a Series X console and just $80 cheaper than the Series S as a whole. And despite the surprising price tag, it makes sense due to what Microsoft and Seagate are offering with the product.

This Expansion Card was developed in partnership between both companies, meaning it was created to optimize loading times and storage space for the new consoles. Without testing, we won’t know how loading a game off of the Expansion Card compares to the main hard drive inside the console, but Seagate claims users will be “getting all the speed and power Xbox has dreamed up, with no compromise.”

It will also be more convenient than buying most other variants of external hard drives currently on the market because the Expansion Card was perfectly designed to slot into the back of the Series X and S with no hassle. Even compared to the Seagate Game Drive that the companies released for the Xbox One, One X, and One S, this Expansion Card is a huge upgrade in terms of design.

On top of the “no compromise” approach to development and convenience of just plugging it in and forgetting about it, the price isn’t actually that absurd.

You can find some one TB SSD hard drives available for as cheap as $100, but you’re likely going to be cutting corners with the design or functionality. Companies like Samsung and Seagate offer some good models for around $150, but they’re still pretty big and might be running on slightly outdated tech compared to newer models.

Looking at the size, convenience, and how the Expansion Card was developed specifically for the Series X and S, $219 is probably a fair asking price for those who actually plan on upgrading their storage right away—especially since it’s on par with the pricing for similar drives on the market at the moment.

Pre-orders for the drive are now going live on sites like Best Buy. The product has a Nov. 10 release set alongside the new Xbox consoles.