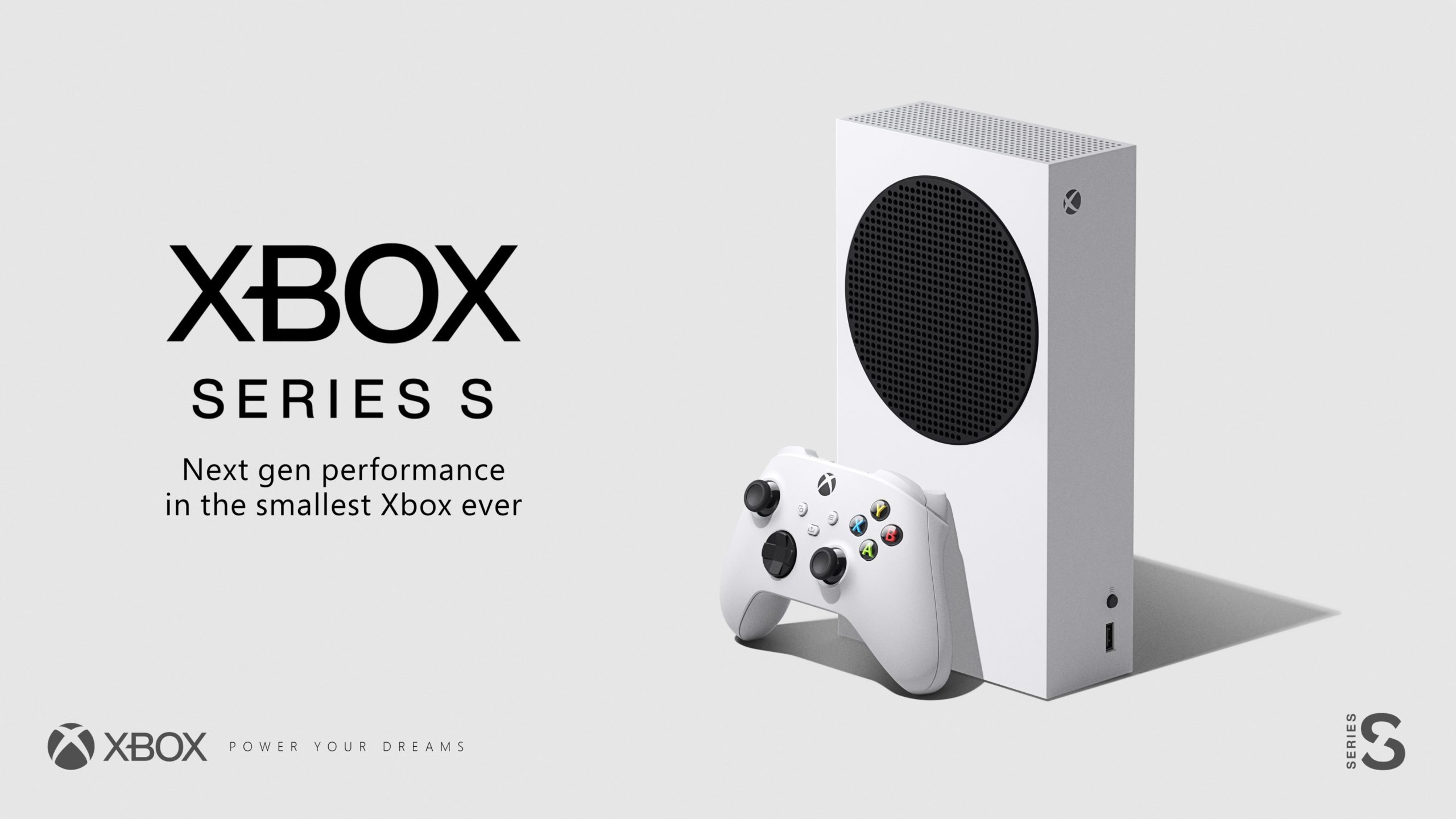 The new Xbox Series S will be available starting Nov. 10, Microsoft announced today in a video trailer posted on Twitter.

The Series S is supposed to serve as a smaller alternative to the upcoming Series X console. And while the Series X is reportedly set to have the same release day, Microsoft has not yet confirmed that.

While the video didn’t say how much either console is supposed to cost, the Series S is reportedly going to cost $299. The Series X will reportedly be $499.

Along with revealing the Series S release date, Microsoft’s video showed a few of the capabilities that the next-gen console has.

With 1440p capabilities up to 120 FPS, this “budget” console will have 4K streaming media playback and upscaling for games. Additionally, it will feature directx ray tracing and a custom 512 GB SSD.

The Series S will be 60 percent smaller than its Series X counterpart, making it the “smallest Xbox ever,” according to the official Xbox Twitter account.

Though information about the Series X has been sparse so far, it’s likely that Microsoft will make some sort of announcement regarding the platform soon considering its reported release date that matches that of the Series S.