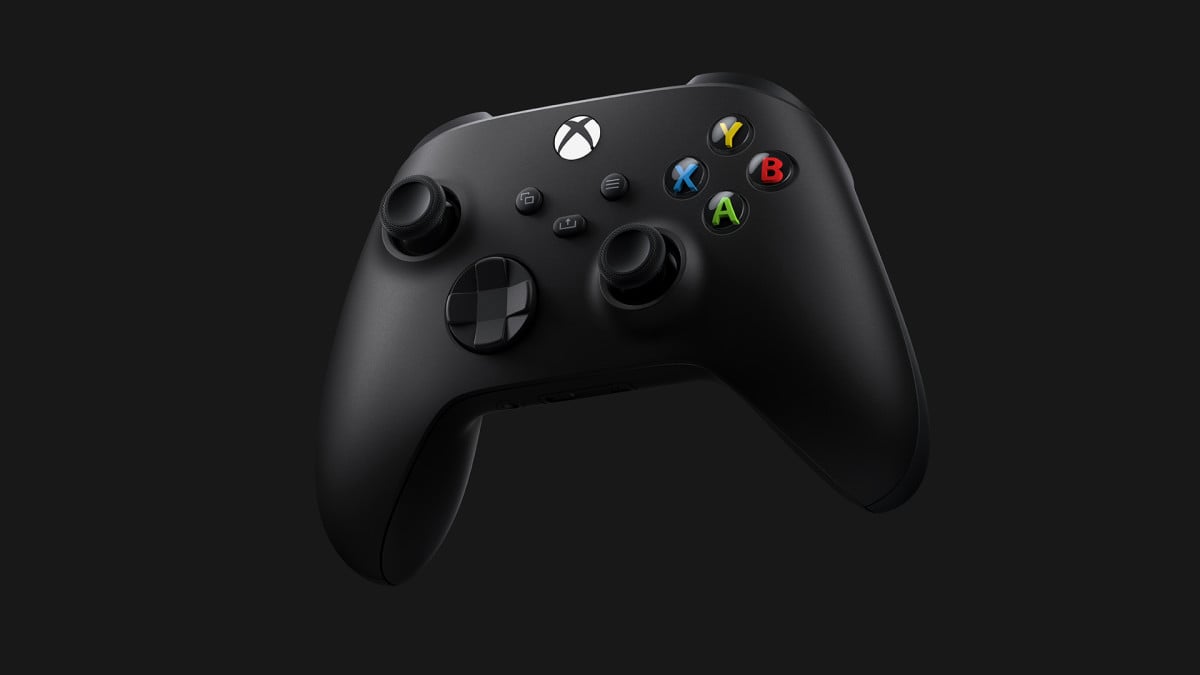 A number of alleged Xbox Series X controller leaks might have revealed the release date of Microsoft’s next-gen consoles to be Nov. 6. Many fans expected the launch to be around Thanksgiving since the Xbox One was released on Nov. 22, 2013.

Tom Warren, senior editor at The Verge, received an alleged picture of the Xbox Series S controller packaging last night. On it, there’s a sticker with the warning “do not sell or display before November 6, 2020,” indicating that this could be the launch date.

In addition, a summary of an unboxing of the alleged Xbox Series S controller was posted to ResetEra with a picture of the controller’s online registered warranty page. The “Microsoft Limited Warranty” for the controller is set to end on Nov. 5, 2021. This warranty covers a year from purchase, which further suggests a Nov. 5 or 6 release date for the next-gen console.

Microsoft confirmed a November launch window for the Xbox Series X yesterday, so this date matches that window. The controller could be launched ahead of the console, however.

Previously, a Microsoft Store listing for Yakuza: Like A Dragon set the game’s launch date as Nov. 13 and Microsoft revealed that the game will launch “day one” on the Xbox Series X. So the controllers might be coming before the console.

Microsoft hasn’t officially announced a specific release date for the Xbox Series X or its controllers. Phil Spencer recently said in an interview with iJustine that fans will hear more about the Xbox Series S this month, but no events have been announced yet.