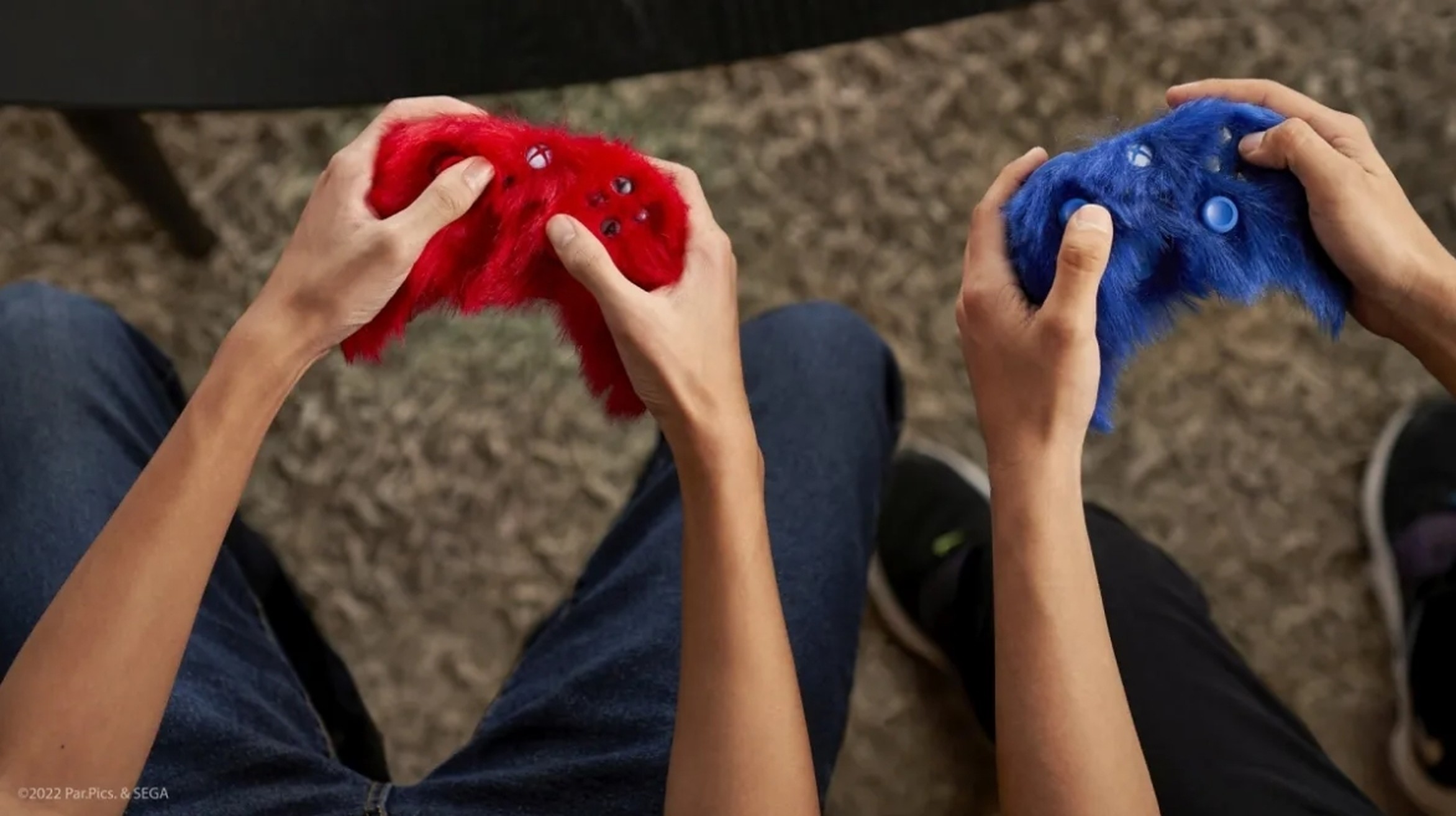 The prize package features two separately themed controllers and a Sonic-themed console. Both controllers feature the same “bristly” texture that Xbox describes as being reminiscent of a real hedgehog. One controller is blue for Sonic and the other is red for Knuckles. The Xbox Series S that is included in the package features a golden ring around the fan vent and an embossed Sonic the Hedgehog 2 logo to tie things together.

This Xbox contest is open from March 22 until April 30, after which the entry period will be closed. Entering is straightforward for those with Twitter accounts. Participants will need to follow @Xbox, retweet the promotional post, and use the hashtag #XboxSonic2Sweepstakes.

For those who don’t see themselves getting much mileage out of the furry controllers, Xbox is updating Minecraft with some Sonic-themed DLC on April 5. The pack includes 24 skins, achievements, NPCs, and—of course—ring collecting.

Sonic the Hedgehog 2 releases in theatres on April 8.