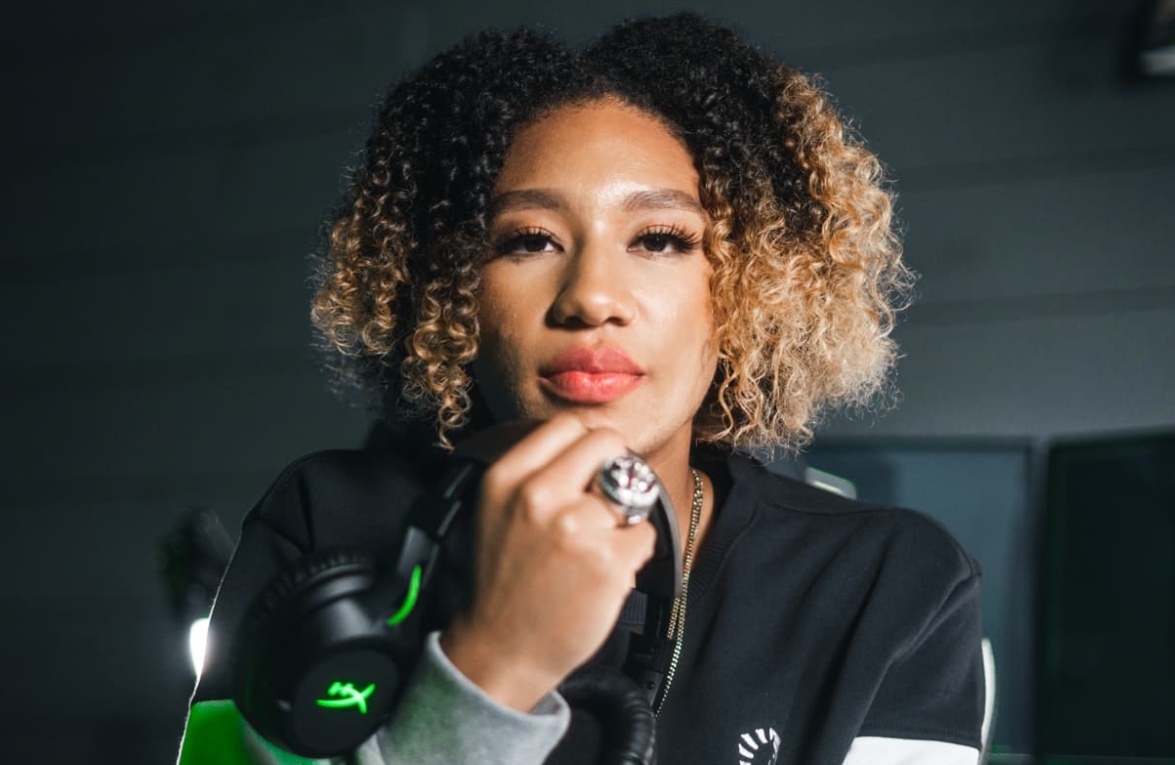 Powers launched her Twitch channel during the 2019 WNBA season, streaming under the username POWERzSURGE and playing games like Apex Legends, Call of Duty, and NBA 2K. And now, she’ll exclusively use HyperX headsets on stream.

“I am extremely excited to officially join the HyperX family,” Powers said. “Rocking HyperX is what will continue to keep me at the top of my game. I am so honored to receive the Heroes  treatment and I can’t wait to share with the world the sick creation that we come up with.”

With this partnership, HyperX continues to push its goal of “inspiring all gamers to achieve their best.” The company will work with Powers to promote healthy gaming lifestyles along with her aim of increasing awareness of diversity and inclusion for females and people of color across both sports and gaming.

“We’re thrilled to sign Aerial to the HyperX family,” said Dustin Illingworth, influencer marketing manager at HyperX. “Her skills on the court and remarkable passion for diversity and inclusion in gaming will elevate awareness with gamers and traditional sports fans alike.”

Powers is also a brand ambassador and streamer for Team Liquid while acting as the chair of the organization’s Diversity and Inclusion Task Force.

You can learn more about HyperX and all of its ambassadors on the official HyperX website.