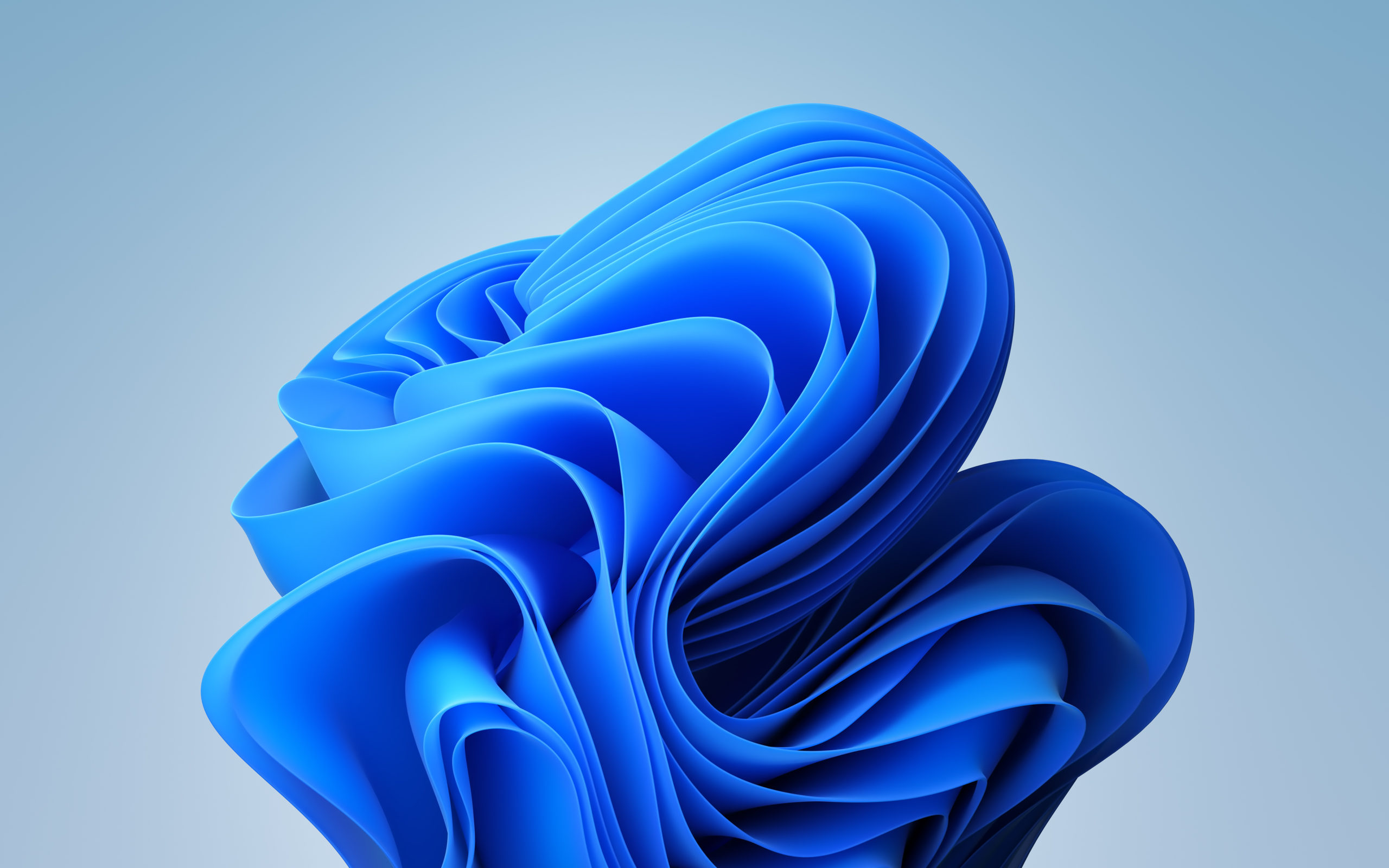 Screengrab via The Verge

Based on all of the details, compiled by The Verge, Microsoft is simplifying all of its displays and aiming for a fluid, centralized look, especially with its menus. The Start menu has been cleaned up, with the previous Live Tiles features removed by default. Microsoft has also reworked the default taskbar, centering it to the middle of the display, including the Start button.

Most menus and pop-up screens in Windows 11 now use rounded corners, which also play into the new snap controls, allowing users to access multiple options by hovering over the maximize button on a  window. This will give users multiple options for stacking windows into various positions on their display without relying on dragging it manually.

Certain elements of the new setup experience were also leaked, including some upgrade menus for Windows 11 and the new startup sound for the OS. Microsoft will be hosting its own event on June 24, which will showcase the future of Windows and likely fully reveal the Windows 11 OS and other new features.