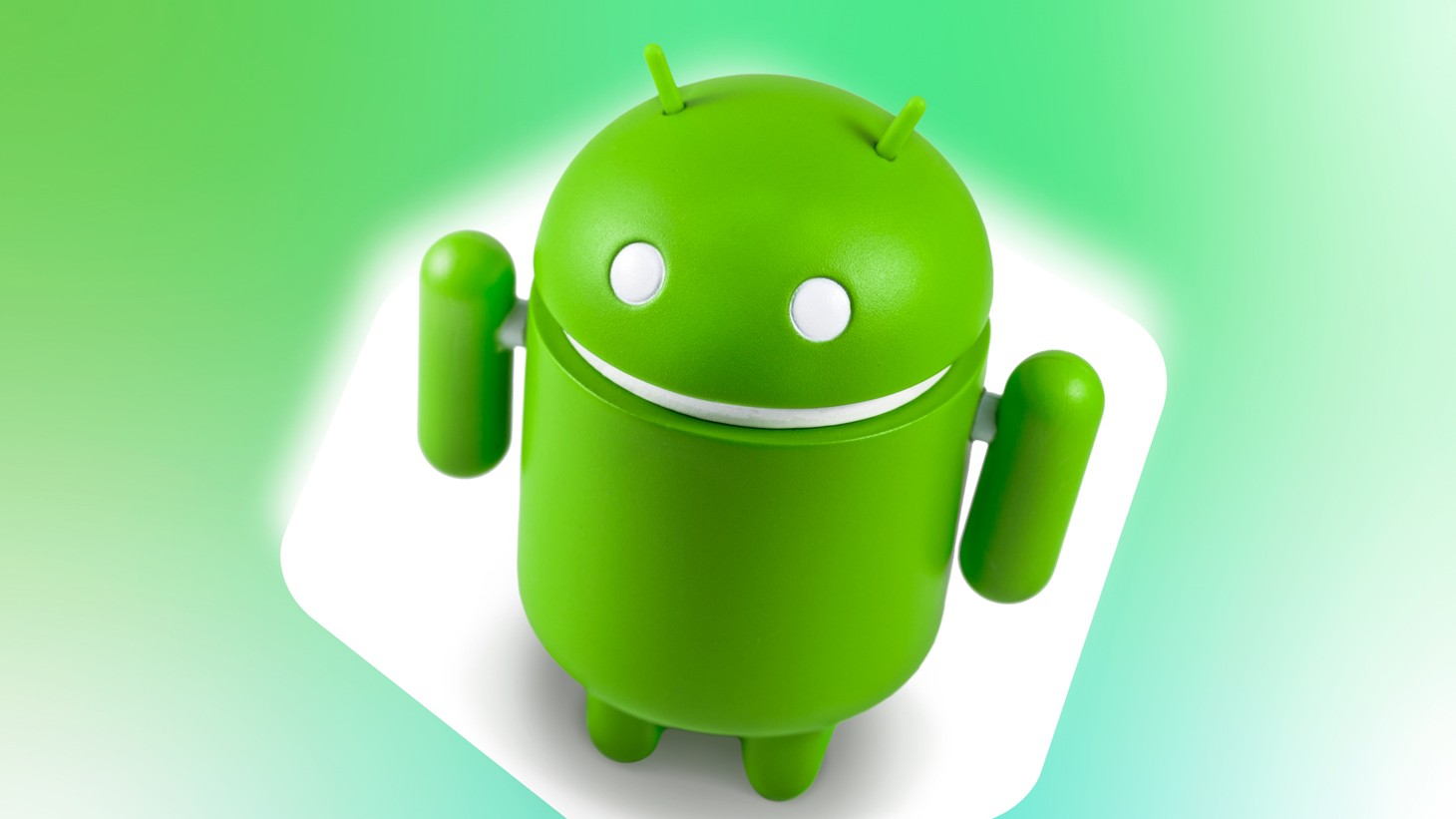 Windows 11 users looking forward to Android app functionality had to wait for the recent upgrade because Microsoft didn’t include it in its October rollout. Now there’s another hurdle to clear in the form of high system requirements that prevent many older or entry-level PCs from running Android apps.

The minimum amount of RAM needed to run Android apps on Windows 11 is 8GB, with 16GB the recommended figure. It also requires a reasonably high processor to run with Intel i3 eighth-gen, AMD Ryzen 3000, and Qualcomm Snapdragon 8c listed as the minimum requirements. Another requirement that eliminates older PCs from running Android apps is the need for an SSD instead of an older HDD, probably because of its superior read and write speeds.

To put these into perspective, we can look at what’s required to run the operating system itself. Windows 11 only needs a 64-bit one-gigahertz CPU with at least two cores to run. Its other requirements of 4GB of RAM and 64GB of free storage space are also pretty low and are easily matched by most modern PCs. With such a significant discrepancy between the two sets of requirements, many Windows 11 capable PCs can’t handle Android apps and need an upgrade for them to work.