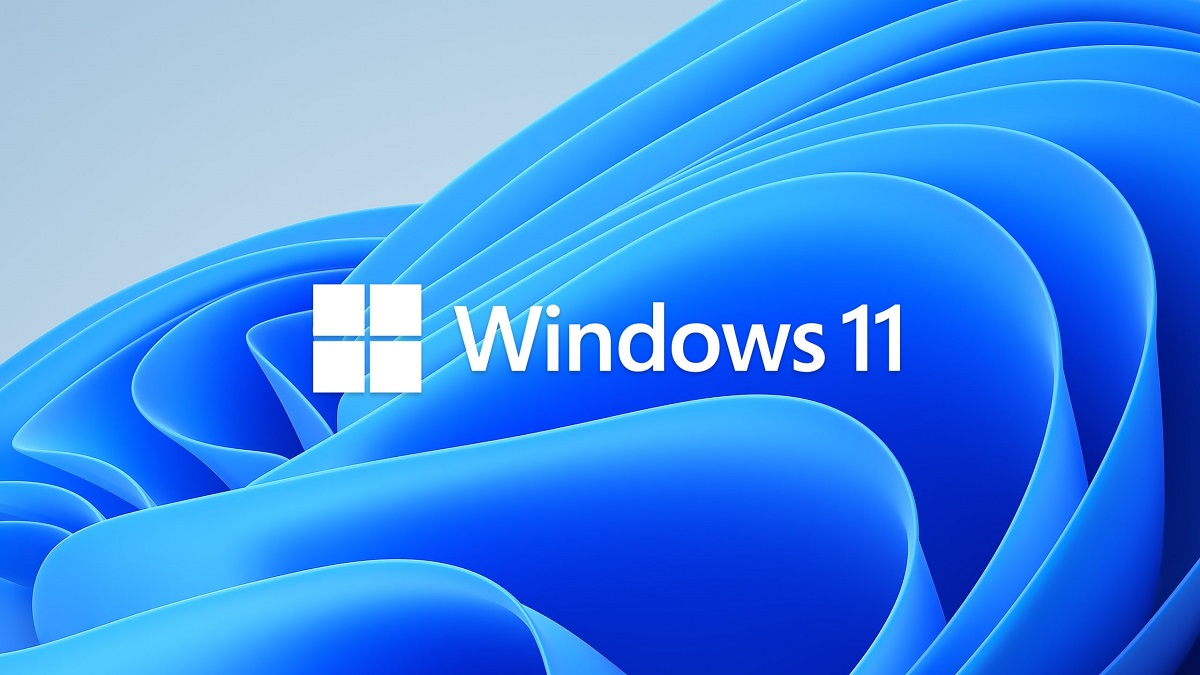 Eligible users can now download Windows 11, the latest operating system from Microsoft that just launched its first open build to the public earlier today after multiple previews over the last several months.

The upgrade is rolling out for free for users that have devices that meet Microsoft’s pre-requisites, and Microsoft expects all eligible machines to have access to the new OS by mid-2022 via this process.

The new OS includes a newly redesigned Microsoft Store, Widgets, and new accessibility improvements that are meant to help people with disabilities and optimize general usage. Additionally, Windows 11 will include a reworked Start Menu and Taskbar, and will now support Android-based apps.

Windows 11 is also supposed to be “the best Windows ever for gaming,” according to Window’s marketing general manager Aaron Woodman. He said this because it implements new, advanced technology like DirectX12 Ultimate, DirectStorage, and AutoHDR.

Windows 10 users can easily check if they are eligible to download Windows 11 by opening their Start Menu and searching for Windows Update. There should be a prompt giving you more details about how to proceed if your device is ready to make the jump.

Users can also visit the official Microsoft website directly to learn more about the new OS and how they can best upgrade and make use of it.

As this is the earliest full release of Windows 11, however, potential users should be aware of bugs and errors that are likely to pop up, along with the frequent need for future updates to patch them.