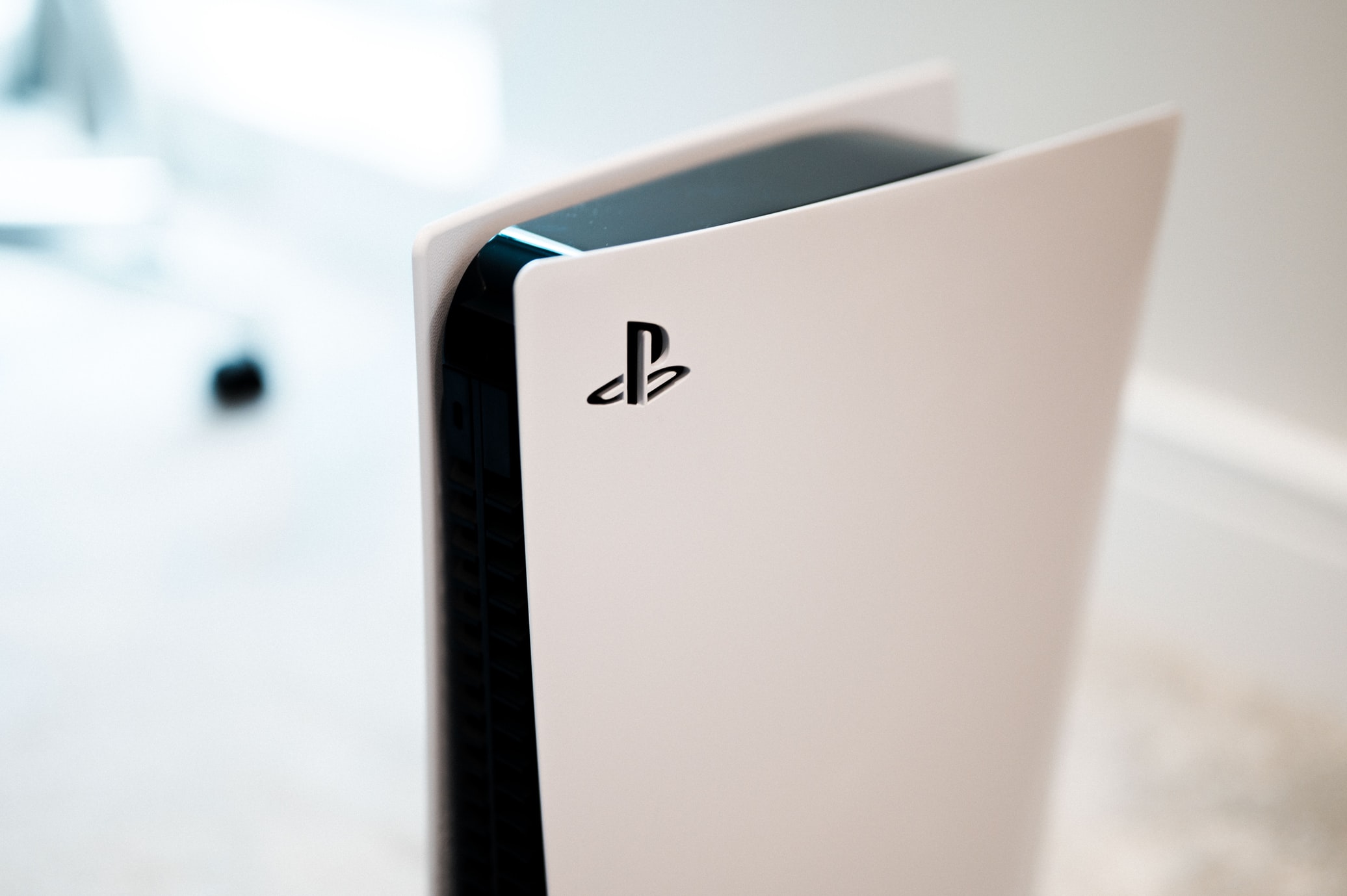 When compared to legacy consoles, it’s incredible how far the PlayStation 5 is ahead of its predecessors.

One of the biggest draws of this console generation was the additional processing power and graphical fidelity afforded by the latest advances in hardware, and nowhere is it more obvious than in the phenomenal visuals on Sony’s flagship console.

Currently, the PS5 supports output resolutions that are geared more toward televisions. Depending on the resolution of your TV, the PS5 can display games in 1080p or 4K, among other options. One notable absence is 1440p, a resolution frequently used by monitors rather than TVs.

Players who use monitors have been asking Sony for 1440p support since the console’s release, but the company has yet to include it.

As of now, the PS5 does not support 1440p as an output resolution. Shortly before the console was released, PlayStation EVP of hardware engineering and operation Masayasu Ito and senior vice president of platform experience Hideaki Nishino gave a Japanese-language interview that revealed more of the company’s thoughts behind 1440p. In the interview, Ito said there wouldn’t be many technological issues in bringing 1440p to the PS5, so it doesn’t seem like it would be a complicated process for the company.

The Xbox Series X, Microsoft’s flagship high-powered console, does support 1440p. This may lead Sony to release a firmware update sometime in the future in order to stay current with their biggest competitor. According to Eurogamer, Sony wants to focus on support for TVs rather than PC monitors, so not including 1440p also seems to have been a conscious decision on the part of the design team.

The company has yet to reveal if 1440p will come to the PlayStation 5 as a resolution option, so fans will have to keep an eye out for additional information.