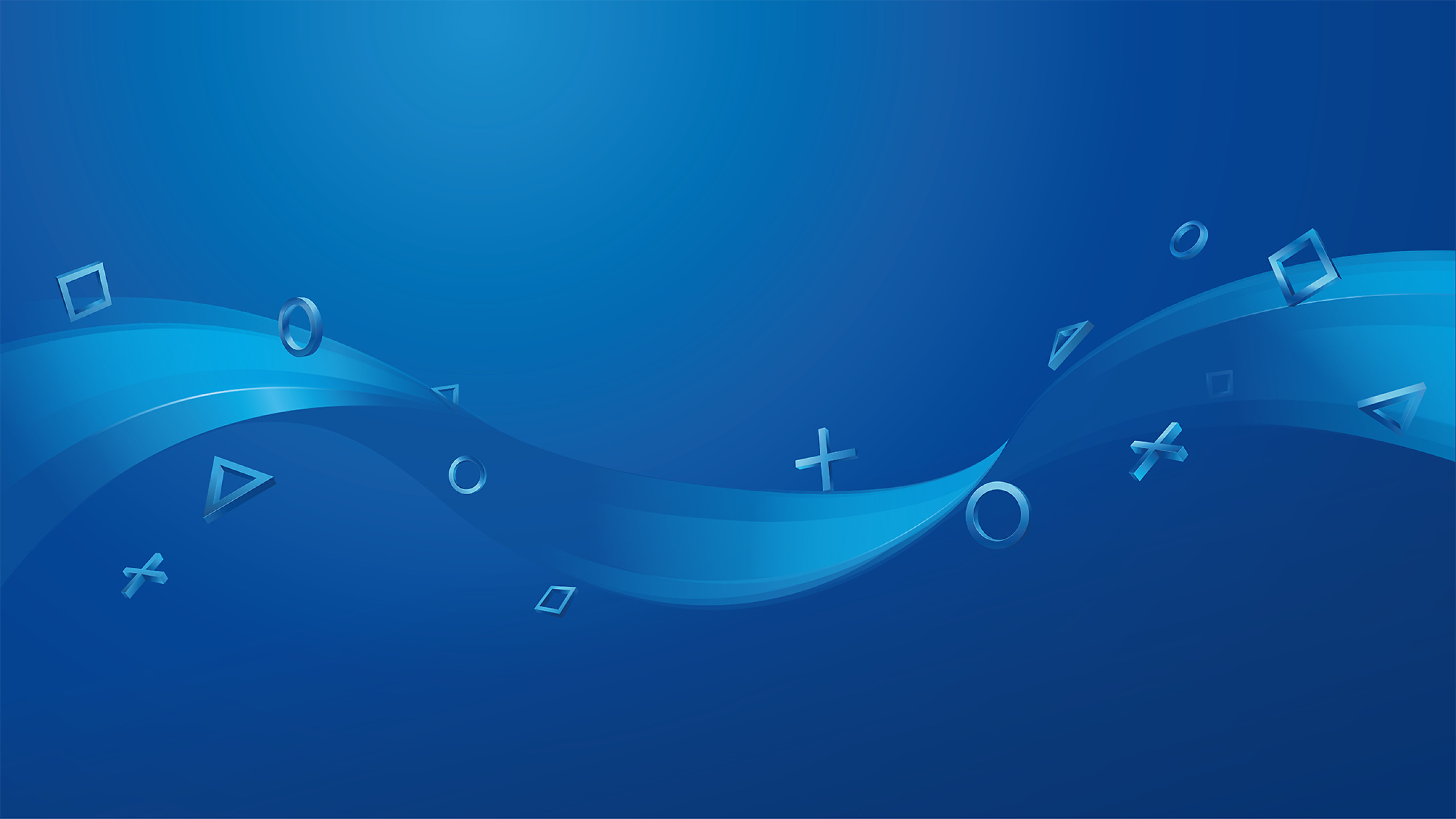 One of the biggest edges Microsoft has over Sony in the current console generation is the backward compatible capabilities of the Xbox One, something that the PlayStation 4 noticeably lacks.

In a report from Wired in 2019, it was confirmed the PlayStation 5 would include backward compatibility with the PS4’s library of games. Bbut fans should still be a little cautious with this news. Even though the feature will be there, it likely won’t be as robust as many fans would like.

In March 2020, PS5 lead architect Mark Cerny confirmed that the PS4’s top 100 games (ranked by playtime) would be playable on PS5.

“Running PlayStation 4 and PlayStation 4 Pro titles at boosted frequencies has added complexity,” Cerny said. “The boost is truly massive this time around and some game code can’t handle it. Testing has to be done on a title-by-title basis.

“Results are excellent, though. We recently took a look at the 100 top PlayStation 4 titles as ranked by playtime, and we’re expecting almost all of them to be playable at launch on PlayStation 5.”

PS4 games will be playable on the newer, more powerful console from launch, which means players who want to play some older games but still want to upgrade won’t need to worry about keeping the last gen’s hardware.

This also means those older titles will have greatly-improved performance because they’re going to be running on better hardware. Decreased load times, better graphics, and overall higher performance are going to further improve great games like God of War and Spider-Man, which an early presentation showed in action.

The problem comes with the other features that won’t be included and other content that could be excluded in the shuffle to a new generation.

There’s a good chance that not every PS4 title will be playable on the PS5. This isn’t anything to worry about at the moment, but the comments made by Sony’s PR team to Famitsu are telling that the software isn’t ready for full compatibility yet.

“The current design is to achieve compatibility with PlayStation 4 titles,” the statement from Sony Interactive Entertainment reads. “We are trying our best to verify whether the development team can secure full compatibility. Please wait for the follow-up.”

Xbox has included several classic and cult favorite titles in its backward compatible catalog, but that library is still limited. You can go back and pop in games like Indiana Jones and the Emperor’s Tomb, but that’s a niche market—one that Sony has seemingly deemed unimportant.

It also works in the company’s favor since its PS Now subscription service does have games from the PS1, PS2, and PS3 available for players to download and stream. And with how successful Game Pass has been for Microsoft, that’s a big selling point that will likely receive a lot of attention in the coming year.

No matter what games are backward compatible at launch, the PS5 is going to be a big seller when it comes out during the 2020 holiday season. And if Sony works out a way for players to just trade in their PS4s without worrying about playing their favorite games from the last generation, that would be a huge plus.