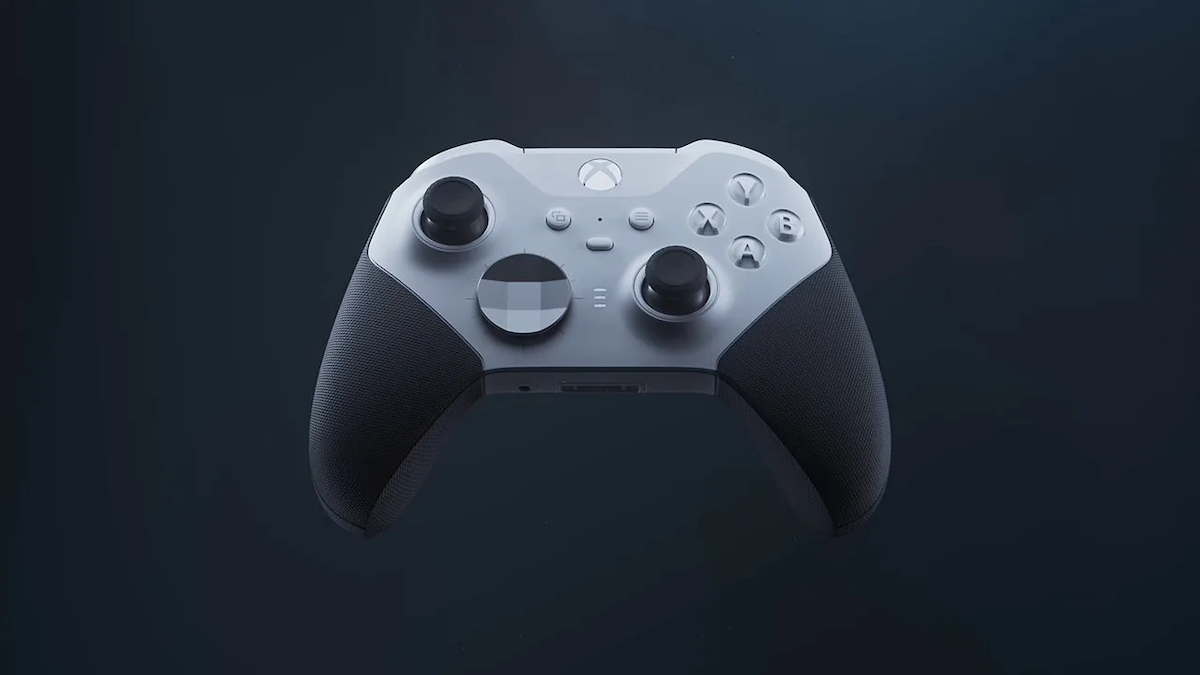 The Haptic Feedback feature has been a revolutionary addition to controllers and one of the main strengths of PlayStation 5. Though Microsoft matched Sony in the hardware war, the tech giant skipped on improving its controller.

While competitive players may not care about features like Haptic Feedback and Adaptive Triggers, they tend to improve the overall gaming experience for casual gamers, especially in story-driven and racing titles.

Given Microsoft and Sony are the two pioneers of the console world, fans have been wondering whether Microsoft has any plans to improve their controllers.

Is Microsoft going to add Haptic Feedback for Xbox?

According to Phil Spencer on Kinda Funny Games, Xbox was considering a controller refresh for the Xbox Series X/S while complimenting Sony. While there haven’t been any official statements in this regard, Spencer’s remarks might indicate Microsoft may be getting ready to take a page out of Sony’s playbook.

While the idea of a controller refresh without a hardware change may sound unconventional, Xbox controllers tend to be more diverse when it comes to their use cases. It isn’t clear how the changes would affect the pricing of Xbox controllers, but a new controller may also mean a discounted price for the existing models.