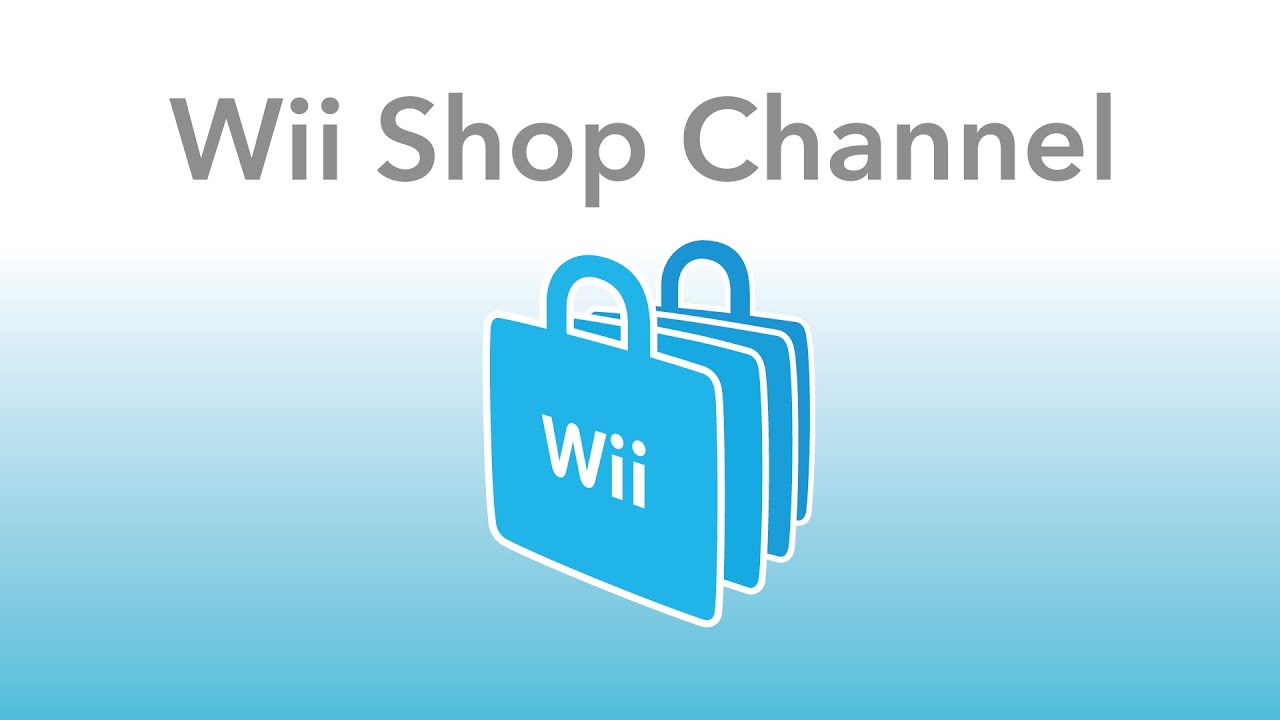 After more than four months of unexplained downtime, the Nintendo Wii Shop Channel and Nintendo DSi Shop are both back online.

This outage started back in mid-March, with Nintendo simply saying that both marketplaces were “undergoing maintenance” and an update would be provided “at a later date.” But the last update on that was provided back on May 21 and the services only just went back online.

GameXplain has been actively tracking the issue since both shops went down in March and was the first to notify Nintendo users that they were back up. No official statement has been made by Nintendo about the fix.

While it is a relief for many users that both shops are available once more, nothing special happened during the maintenance. This means that the Wii Shop Channel can only be used to re-download previously purchased content or transfer data from the Wii to the Wii U, with the store portion of the channel having been closed on Jan. 30, 2019. Likewise, the DSi Shop can be used to re-download software and nothing else.

Nintendo is typically vague with some of its messaging surrounding the closure of online services, with the discontinuation of both services not including anything that said if the company will inform players when it does cease all operations in regard to those platforms. Nintendo only specified that the services that would still be accessible would remain available for “the foreseeable future,” with no dates specified, though it is now apparent that this was not a full shutdown but rather some poorly communicated maintenance.