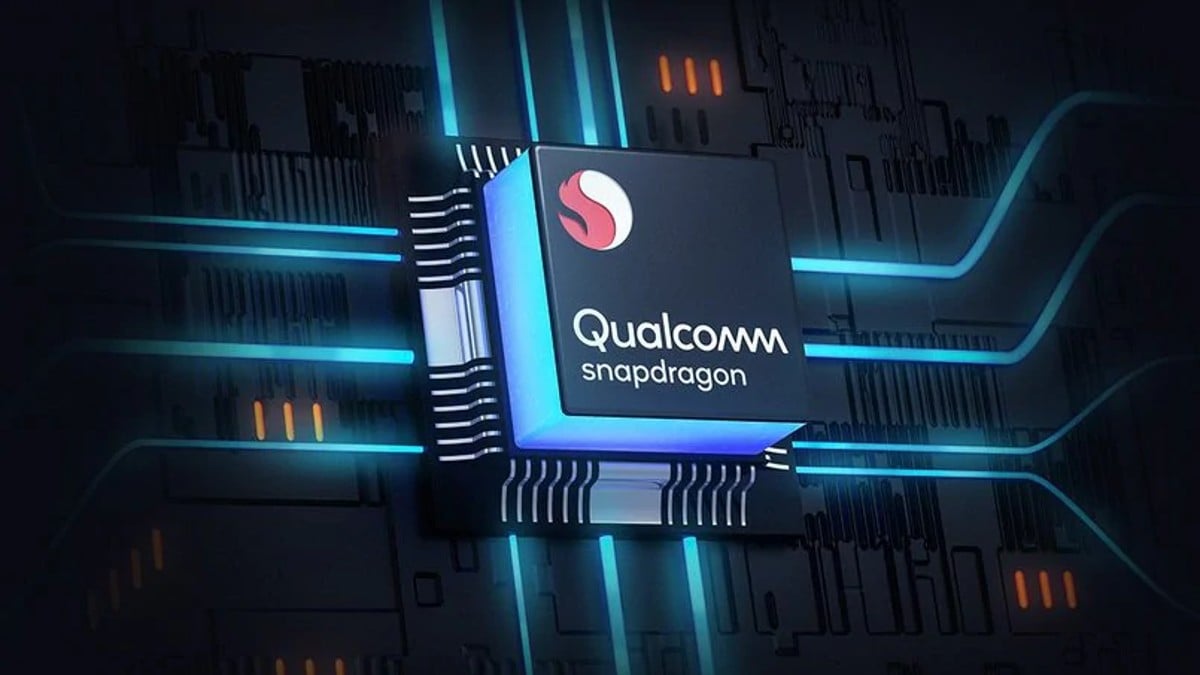 Wi-Fi 6E is barely here, but Qualcomm is already moving ahead with its plans for Wi-Fi 7. The company announced the first-ever Wi-Fi 7 chip, the FastConnect 7800, at Mobile World Congress 2022, claiming that it should be ready to hit the market towards the end of 2022.

What does it do?

Every generation brings significant speed updates, and Wi-Fi 7 is expected to reach up to 46 Gbps which is 4.8 times faster than the 9.6 Gbps offered by Wi-Fi 6. Latency is also expected to be less than two milliseconds, making it around 60% faster than its predecessor.

Current Wi-Fi 6 routers operate on the 2.4 GHz or 5.0 GHz band, with Wi-Fi 6 E adding the new 6.0 GHz band. Until now, all the available bands operated independently of one another, with each connected device working on a single frequency at a time. Things are about to change because the new Wi-Fi standard has a feature called Alternating Multilink that enables routers to send and receive data to and from any devices on the network regardless of the channel it’s using. Instead of searching for a specific channel, the router will find the least congested one and send the data on it.

Not only does this system improve data transfer efficiency, but it can also reduce lag for faster response times and may be able to improve the battery life of connected devices.

Another innovative feature of Wi-Fi 7 is called High Band Simultaneous Multi-Link, and it combines the bandwidth from different channels to create one big channel. Bigger channels allow more information to travel through them, and the new tech can add two 160MHz channels from the 5.0 or 6.0 GHz bands together to make a single 320MHz band for the data to flow through.

The FastConnect 7800 will be part of Qualcomm’s SnapDragon connect suite, a premium suite comprising all fastest networking technologies like Bluetooth, 5G, and Wi-Fi 7. If Qualcomm’s plans stay on track, the first Wi-Fi 7 compatible mobile phones from companies like Samsung could be out by late 2023. Even if the technology is included, there might not be any compatible devices.

Despite Qualcomm’s best efforts to bring Wi-Fi 7 to the marketplace, it could still be years away. Also known as 802.11be, the new specification still needs approval from the IEEE, which might only happen in 2024 and delay the official rollout to 2025.