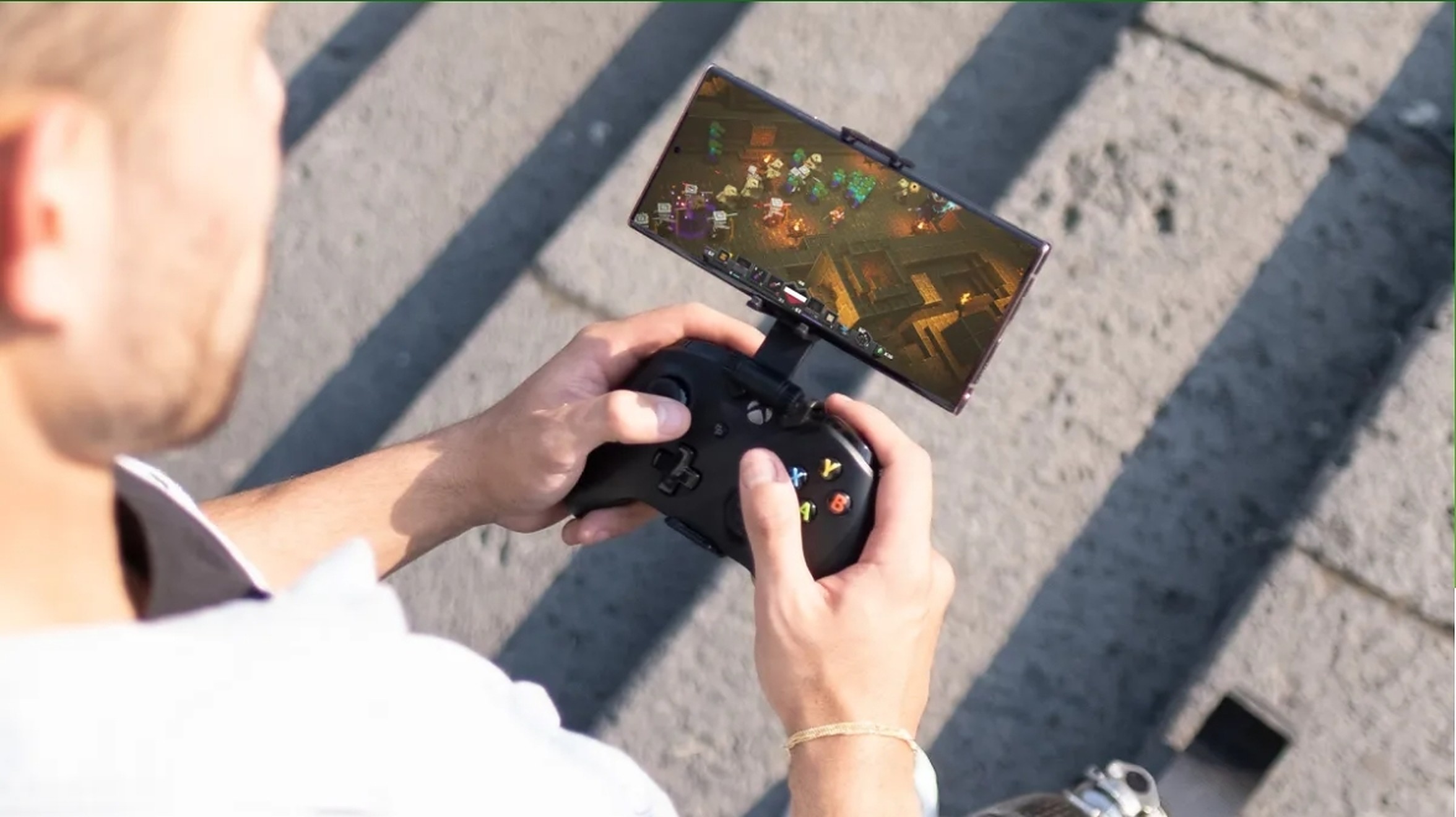 Mircosoft’s cloud-based gaming service, Xbox Cloud Gaming, is compatible with anything from dumpy old PCs to everyday smartphones. Given its vast flexibility, it’s surprising that Xbox Cloud Gaming doesn’t have any keyboard and mouse support. But it won’t be long before that changes, according to a Microsoft Flight Simulator Q and A spotted by Windows Central.

“I would say it’s in the next months, it’s not weeks, and it might be… I’m hoping it will be done by June or so, but I can’t ever tell,” Neumann said. “Everybody wants it, I want it, and so… it’s coming.”

While Xbox PR representative Adam Pannel didn’t share any further details with The Verge, he didn’t deny mouse and keyboard support as a possibility.

“At launch, “Microsoft Flight Simulator” supports standard controller inputs for cloud gaming,” said Pannel in his reply to The Verge. “The team is experimenting with touch/gyro and is excited to embrace M&K once it’s available on the platform but we have no specific announcements or timing to share at this time.”

While nothing is confirmed, it looks like we could see mouse and keyboard support on Xbox Cloud Gaming as soon as this coming June.