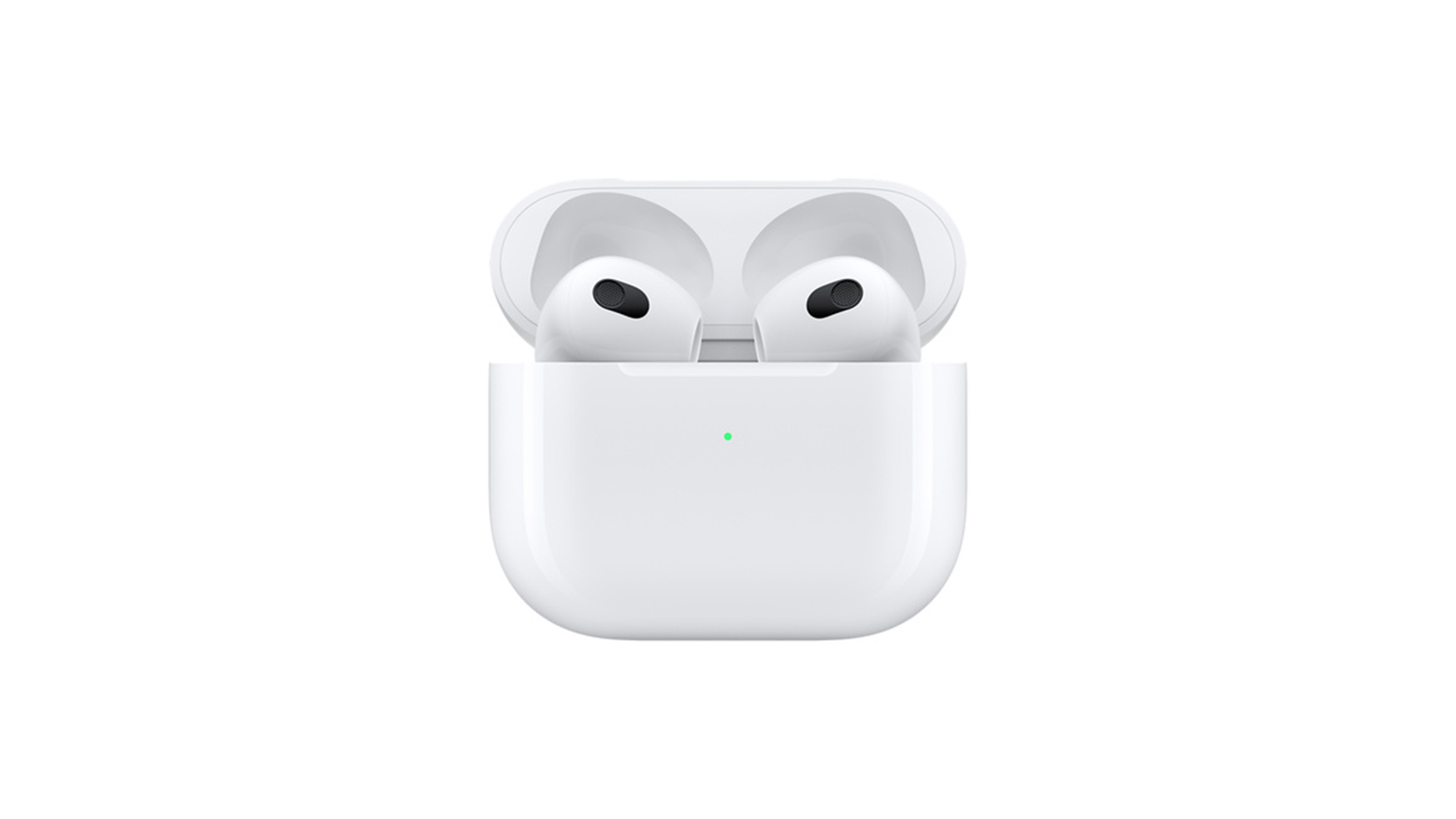 Apple’s next generation of Airpods is here. During its latest event, Apple revealed the Apple Airpods (3rd generation).

Those looking forward to the improved earbuds have reason to be excited since they won’t need to wait too much longer. The new Apple Airpods (3rd generation) will release on October 26, 2021. Preorders are already live on Apple’s website.

The previous generation of Airpods released in 2019, introducing lower latency, handsfree Siri, improved audio clarity, and faster switching between devices. However, many felt that the differences between the first and second generations weren’t substantial enough, especially compared to the Apple Airpod Pros.

Now in its third generation, the new Airpods will offer better bass, adaptive EQ, and spatial audio. The latter feature comes directly from the Airpod Pros but doesn’t carry over the noise cancellation feature due to the open design.