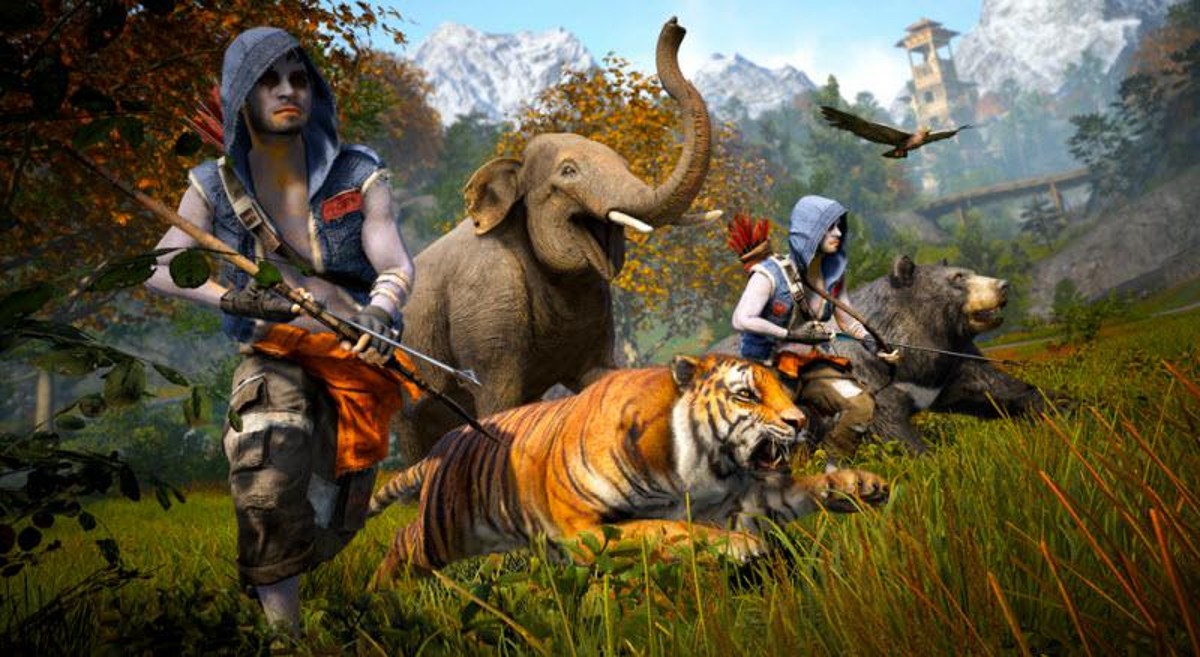 Amazon’s Luna+ is the company’s game streaming service taking on competitors like Nvidia GeForce Now, PlayStation Now, and Google Stadia. These streaming services are an alternative to conventional gaming on PC and consoles because all the processing is done remotely and players can use low-end equipment to play high-resolution games.

Luna+ is split into different packages with separate pricing for each, and players can choose the one that suits them best. Some options include the Family Channel at $2.99 a month, the Retro Channel at $4.99 a month, and the Ubisoft+ Channel at $17.99 a month.

As its name suggests, the Ubisoft+ channel includes most of the publisher’s franchises like Far Cry, Assassin’s Creed, and Watch Dogs. There’s a mix of old and new titles so players can catch up on some of the games they might have missed on release.

Here’s the complete list of the Ubisoft+ Amazon Luna games at the time of writing.

These games are available to Amazon Luna+ subscribers in the United States only, and they require an internet speed of at least 10 Mbps for 1080p video resolution. Amazon also recommends a wired connection instead of wireless to get the best performance.