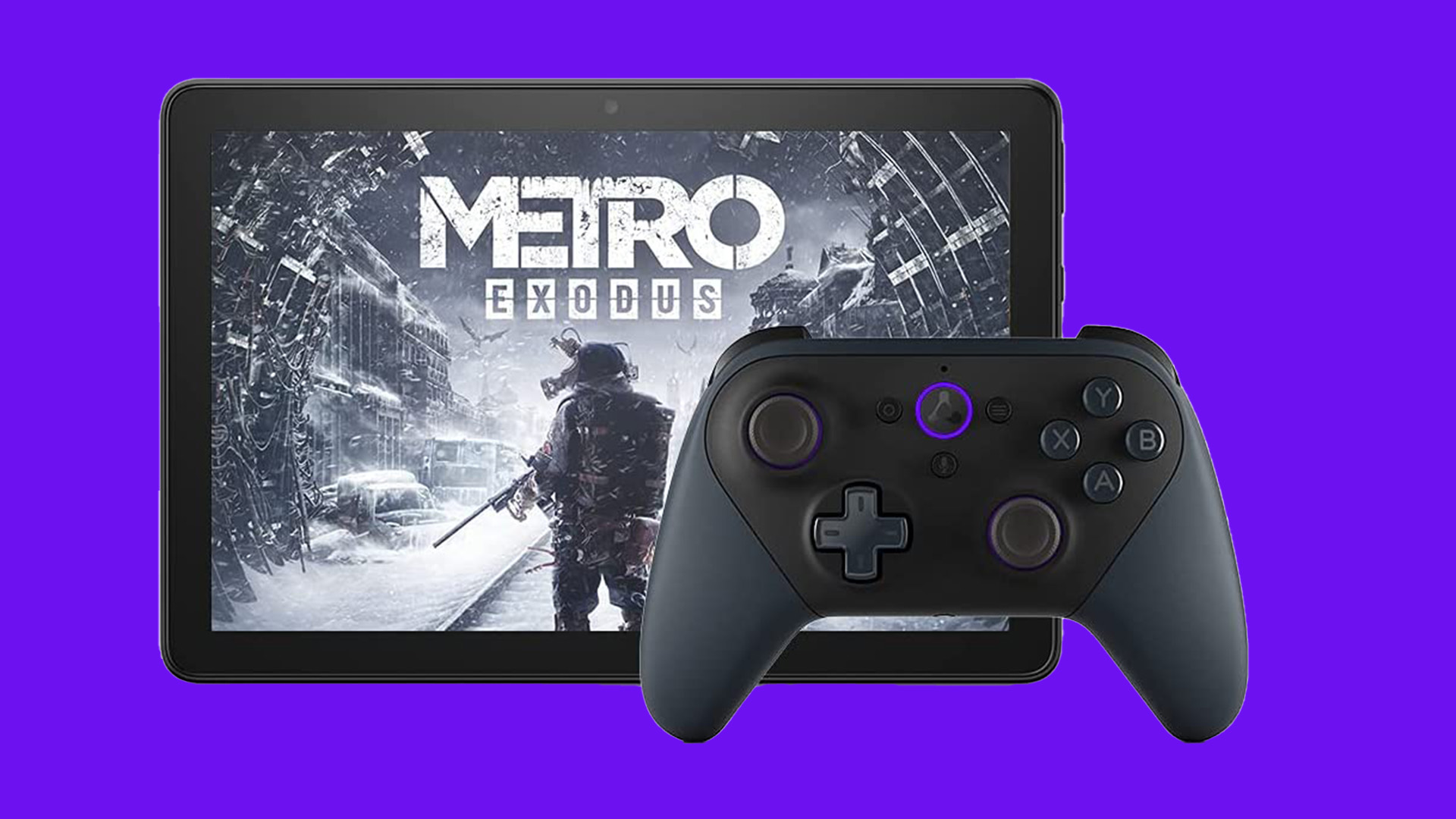 Amazon’s cloud-based gaming service, Luna, launched in the contiguous United States on March 1, and with it came a variety of gaming channels. While the majority of channels like Ubisoft+, Luna+, and the Retro channel are paid subscriptions, the Prime Gaming channel is free for all Prime members.

Each month, Prime Gaming will feature a new set of games for Prime members to play. In April, Prime Gaming on Luna will feature The King of Fighters ’98 Ultimate Match Final Edition, Mortal Shell, Amnesia Rebirth, and Tracks Toybox Edtion through April 30.

Looking to Prime Gaming on Luna’s May lineup, Prime members are in for a surprise since information is sparse. May’s lineup is still under wraps, unlike the previous month’s game lineup.

While you may not get the variety of a paid subscription channel like Luna+, the Prime Gaming on Luna presents a way for members to get more out of their subscription without the need to buy into anything else.

Amazon Luna is currently only available in the United States with no plans of international expansions at this time.