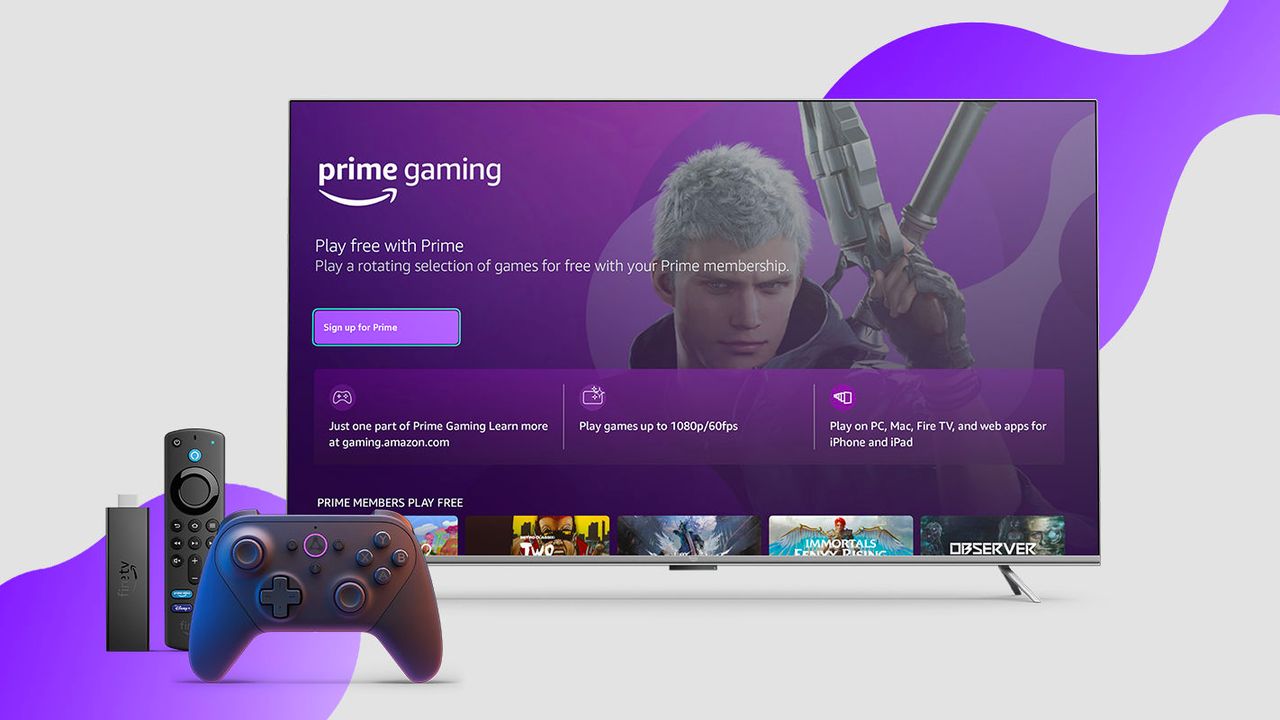 Although cloud gaming is still in its infancy, Amazon is aiming to become a powerhouse in the space thanks to the Amazon Web Services footprint and the Twitch ecosystem.

Officially announced in September 2020, Amazon Luna made its March 1st, 2022 launch debut. The service is officially live for anyone in the mainland United States. Currently, the official site does not say when Luna will make its way beyond international rollout. (You can’t access Luna internationally with a US Amazon account, either.)

How does Amazon Luna work?

Think Netflix, Disney Plus, or HBO Max—but you stream games instead of movies and TV shows. The only thing required is a high-speed internet connection and a subscription to any of the six available channels, including the Retro Channel.

The Retro Channel features classics and retro-style throwbacks to bring the arcade to your supported device instantly.