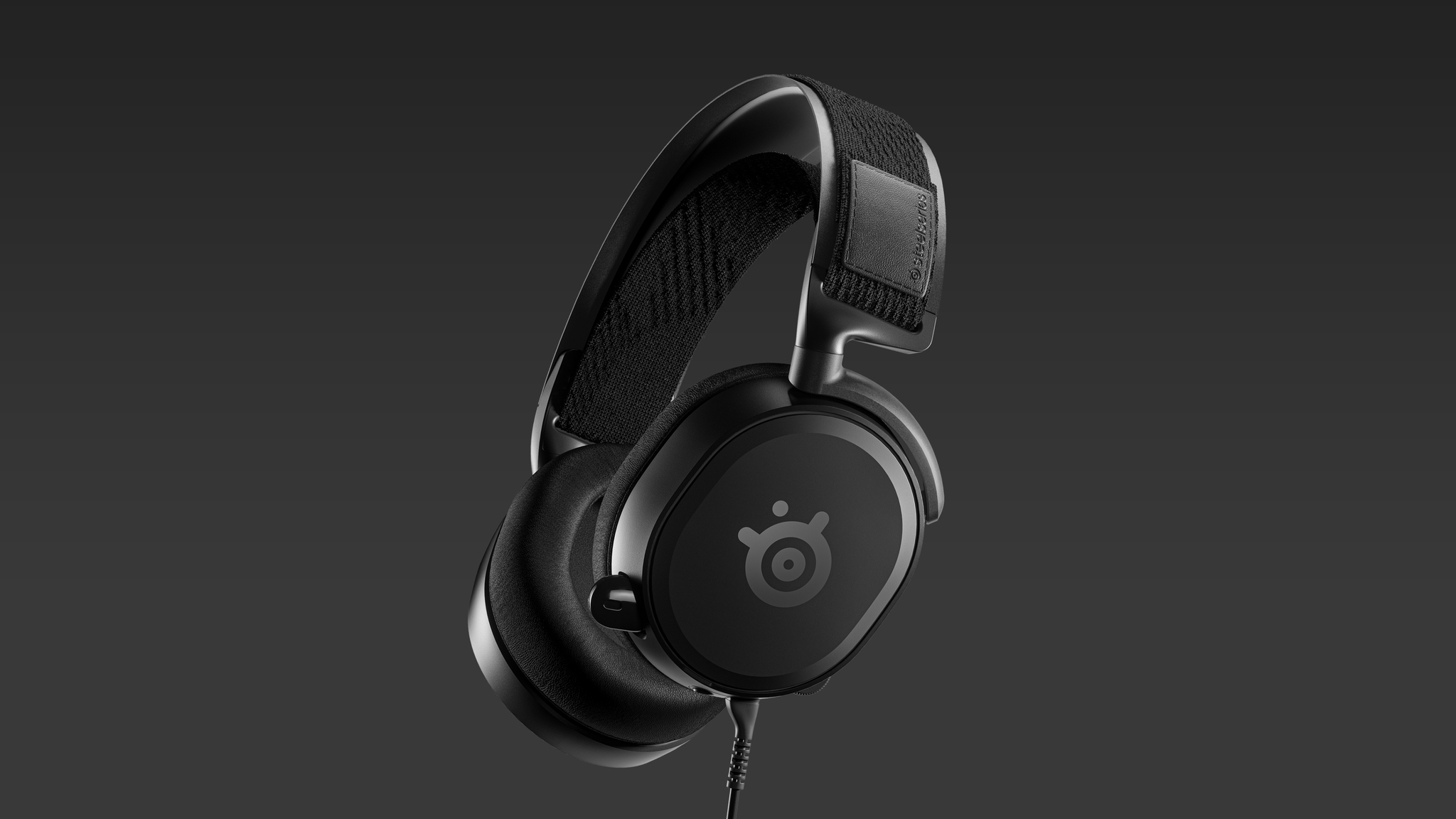 SteelSeries’ newest esports-focused line of peripherals emphasizes substance over style. The brand built the Prime line for competitive gamers and esports athletes. Prioritizing performance above all else gives the Prime franchise a minimalistic style without sacrificing features. While the three gaming mice in the company’s newest franchise are undoubtedly solid performers, the Arctis Prime headset rises to an even higher watermark.

Dollar for dollar, the Arctis Prime is one of the best gaming headsets available.

The Arctis Prime headset borrows much of its design from other Arctis models. If you’ve ever seen any of SteelSeries’ other audio solutions, you’ll recognize several borrowed design elements on the Arctis Prime.

Adjusting your headset’s fit isn’t the most labor-intensive task by any means, but SteelSeries’ elastic ski band lets you throw the Arctis Prime on without a second thought. That’s the whole point of the Prime line: minimal worries, maximum performance. The ski band is also one of the most comfortable headset headbands on the market. There’s no pressure focused in one area, and the band doesn’t cause any fatigue over extended sessions.

SteelSeries didn’t just make this headset comfortable—the Arctis Prime is also durable. Thanks to an aluminum alloy and steel headband, the Arctis Prime can stand up to a fair amount of punishment. The headband can twist to what seems like the point of no return but bounces right back into shape.

The noise-isolating ear pads also promote a high degree of comfort. SteelSeries’ new leatherette ear pads help isolate noise but do a better job at keeping you comfortable more than anything else. Throwing this headset on will block out some noise, but you’ll still be able to hear your surroundings if you’re just off a busy street. The comfort of these ear pads takes the cake. Earpads never get overly hot or feel like vice grips after longer sessions.

SteelSeries fans will also notice the ear cups remain largely the same aside from the logo change. Instead of having the typical SteelSeries branding near the bottom of the ear cup, the Arctis Prime prominently features the SteelSeries logo in the middle of the ear cup. Despite the size of the logos, the grey works well with the black ear cup to avoid being overly loud.

Although SteelSeries took a minimalistic approach to the Prime line, there’s nothing minimal about the Arctis Prime’s flexibility. Players will find easy-to-use on-ear controls, a detachable cable with a splitter, and the tried-and-true ClearCast retractable microphone.

Starting with the on-ear controls, the Arctis Prime gives users the essentials. Having just a mute and volume wheel prevents cluttering up the interface. The streamlined controls help avoid any confusion or distraction when adjusting volume in-game. While the simplicity is appreciated, the lack of Chatmix feels odd considering the Arctis Prime shares a price tag with the Arctis 5. The trade-off here is likely better drivers over flexible chat controls. Sound quality takes precedence over Chatmix any day, but that’s a personal preference. 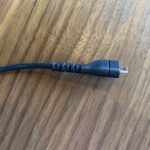 A staple of any Arctis headset is the bidirectional, noise-canceling ClearCast microphone. This Discord-Certified mic can sometimes be on the quiet side, but it stands up to some entry-level desktop mics. SteelSeries’ ClearCast mic can also sound a little nasally but won’t cause any communication issues between you and your teammates. Keeping this mic a bit farther from your face will net you better results. SteelSeries also includes a windscreen, but the differences between having it equipped and not equipped are slight. The ClearCast mic also does a solid job of blocking out background noise, even if you live on a busier street.

SteelSeries knocked it out of the park with the 40-millimeter neodymium drivers. These high-fidelity drivers provide a balanced mix of lows and highs, with the highs coming through exceptionally well. That’s not to say the bass isn’t exceptional, but the Arctis Prime drivers excel in presenting highs without any piercing quality.

The Arctis Prime performs well in several titles. In Overwatch, the experience felt a little more cramped than on the EPOS H3, but our reviewer never got lost in the mix. It was still apparent where every sound was coming from, despite enemies being positioned on a slightly smaller soundstage. Overwatch is a chaotic game that benefits from having a wider soundstage, so this is less of a negative and more of a heads-up.

Rainbow Six Siege allowed the Arctis Prime to shine. While the soundstage wasn’t the largest, the overall experience was more comfortable than in Overwatch. There were no issues picking up on small audio cues or footsteps. The Arctis Prime also does a phenomenal job of separating the initial bass-heavy gunshots and how the shots interacts with surroundings.

Listening to music with the Arctis Prime was also a blast. Because the Arctis Prime picks up highs without destroying your eardrums, tracks sound brighter without sacrificing much bass. It doesn’t matter if a track is bass-heavy or treble-heavy—either way, you won’t get your skull rattled.

SteelSeries’ attempt to provide players with a pared-down version of its Arctis headset is undeniably successful. The company nails the minimalist-inspired formula without making any sacrifices in the name of performance. It may not be the flashiest, but that’s the whole point behind the Prime franchise.

The build and design of the Arctis Prime headset are top-notch. These can almost go anywhere, thanks to the subtle color scheme and branding. While they’re on the road, users won’t have to worry about a cheap plastic headband snapping in their bag. Despite the sturdy build, the Arctis Prime is also very comfortable over long sessions. Thanks to the ski band, users will avoid feeling burned out.

Of course, the sound quality is the main attraction, and SteelSeries delivers. The audio quality of the Arctis Prime makes it one of the best headsets on the market. Users get a great blend of highs and lows without either overpowering the other. Instead, these headphones feel very well balanced and worth every cent.

If you’re in the market for a new closed-back gaming headset with minimal bells and whistles, considering the SteelSeries Arctis Prime isn’t a bad idea. The combination of comfort, durability, and sound quality make the Arctis Prime well worth its asking price.