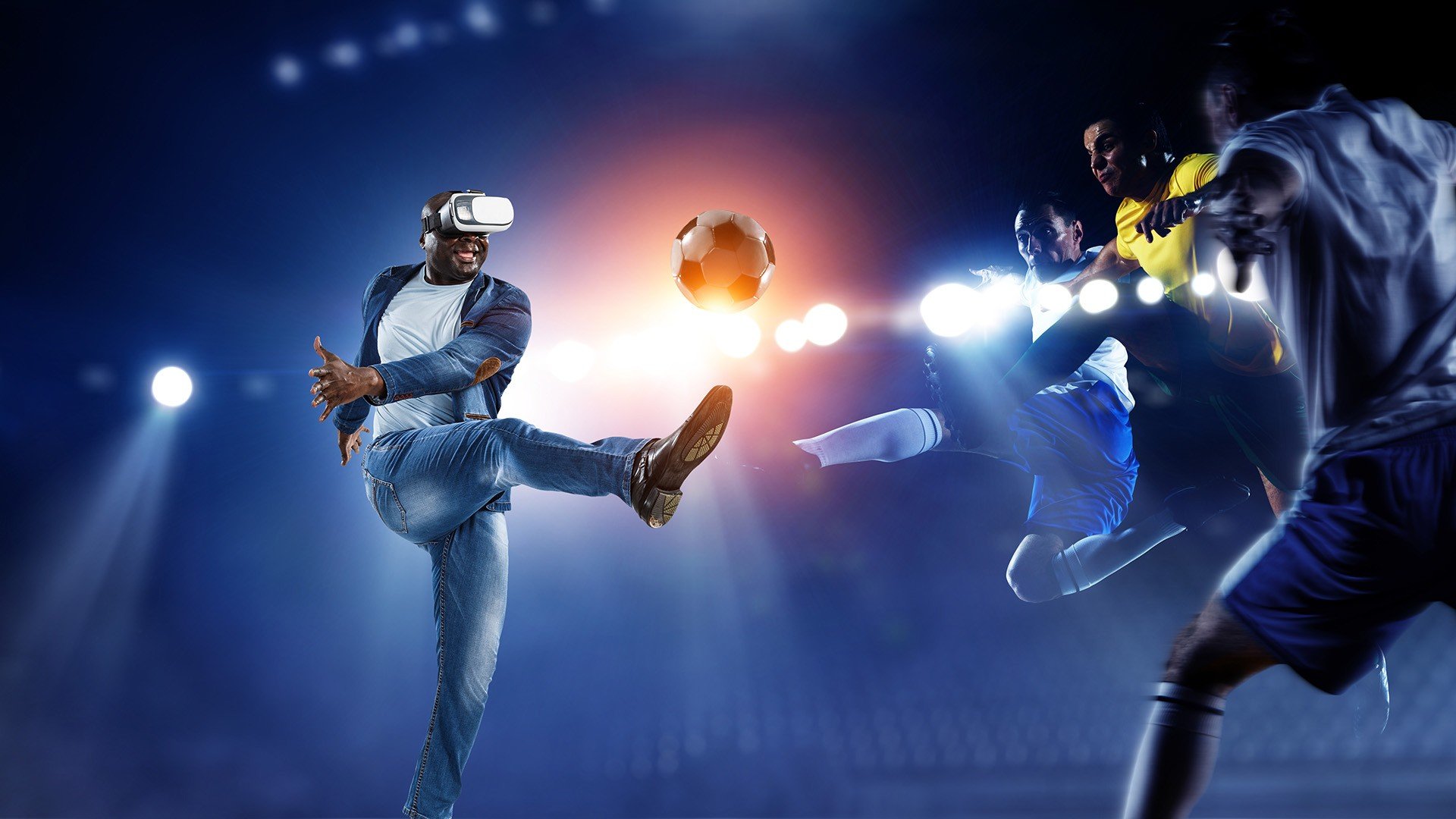 VR has quickly grown in popularity, but there seem to be some unexpected drawbacks. Insurance claims related to VR use jumped up a massive 31 percent in 2021, according to a report by The Guardian. The data comes courtesy of the U.K.’s Aviva insurance company that managed many of the claims and gave some advice to users.

Aviva cited many examples of people accidentally destroying their property because of VR headsets. There were multiple claims for cracked TV screens and one player admitted to throwing his controller at the TV when he was attacked by an in-game zombie. Another case involved a child breaking figurines on his mantlepiece during a VR “swipe” move.

While these claims were approved, Aviva’s U.K. property claims director Kelly Wittington said “these devices can be a great source of fun, but we’d encourage people to be mindful of their surroundings and take a look at their home insurance to make sure it suits their needs.”

Despite her recommendations for her clients to have adequate coverage for VR-related incidents, Wittington was understanding toward the VR issue. “As new games and gadgets become popular, we often see this playing through in the claims made by our customers,” Wittington said. “In the past we’ve seen similar trends involving consoles with handsets, fitness games, and even the likes of rogue fidget spinners.”

Overall, VR-related claims have reportedly increased by 68 percent since 2016 and the figure is set to climb higher as VR becomes more mainstream and the metaverse takes off. The technology has a positive forecast, generating $1.8 billion in 2020, and is expected to overtake all other media and hit $6.9 billion by 2025.