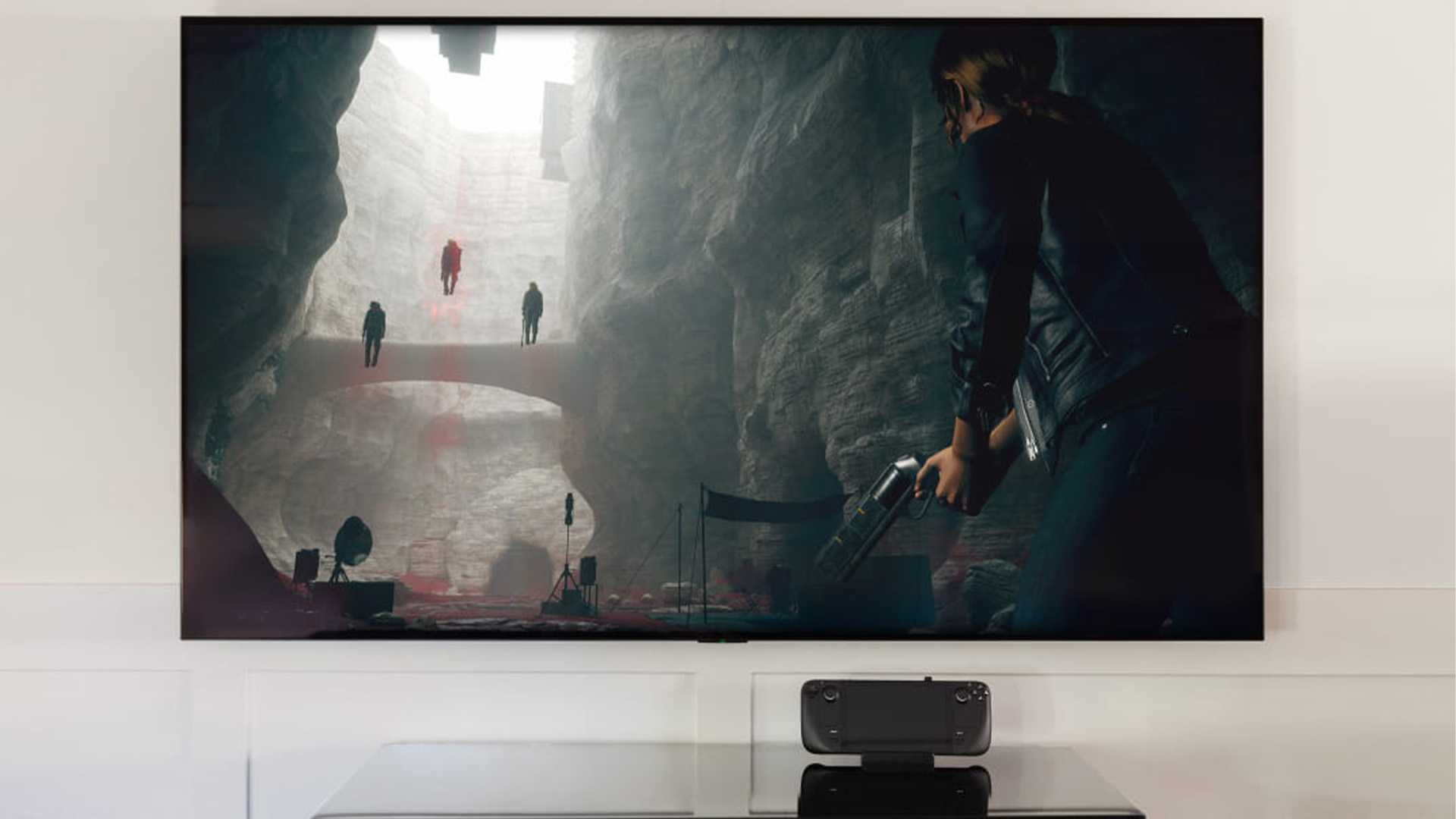 The Steam Deck ships in just a few days for reservation holders, but one of its previously announced accessories won’t be joining on launch day.

In a Steam Deck Deposit post, Valve announced its plans for the Steam Deck’s launch day and also delivered bad news for those who had hoped to grab an official Steam Deck Dock alongside their handheld device.

“We are also looking forward to getting the official Dock for Steam Deck into customers’ hands,” said Valve. “It won’t be happening as early as we wanted, but we’re excited to talk more about it soon and are planning to make them available in late spring.”

While the delay is a bummer for those who had banked on using the dock to connect their Steam Deck to a TV or other accessories, not having access to one won’t hinder the core experience or performance. Given that the Steam Deck is first and foremost a handheld device, the omission of the Dock at launch isn’t the worst news that could have been relayed so close to release. Back in Aug. 2021, Valve revealed that performance wouldn’t increase when using the Dock, so no one is missing out on any kind of enhanced experience.

Valve’s official Steam Deck Dock hosts HDMI, DisplayPort, and USB-C ports for expanded connectivity. These can be used to connect to external displays and accessories like a mouse and keyboard.

Steam Deck orders begin shipping Feb. 28 for first-round reservation holders. The Steam Deck Dock will make an appearance in late Spring, but news on its progress will likely trickle out before then.