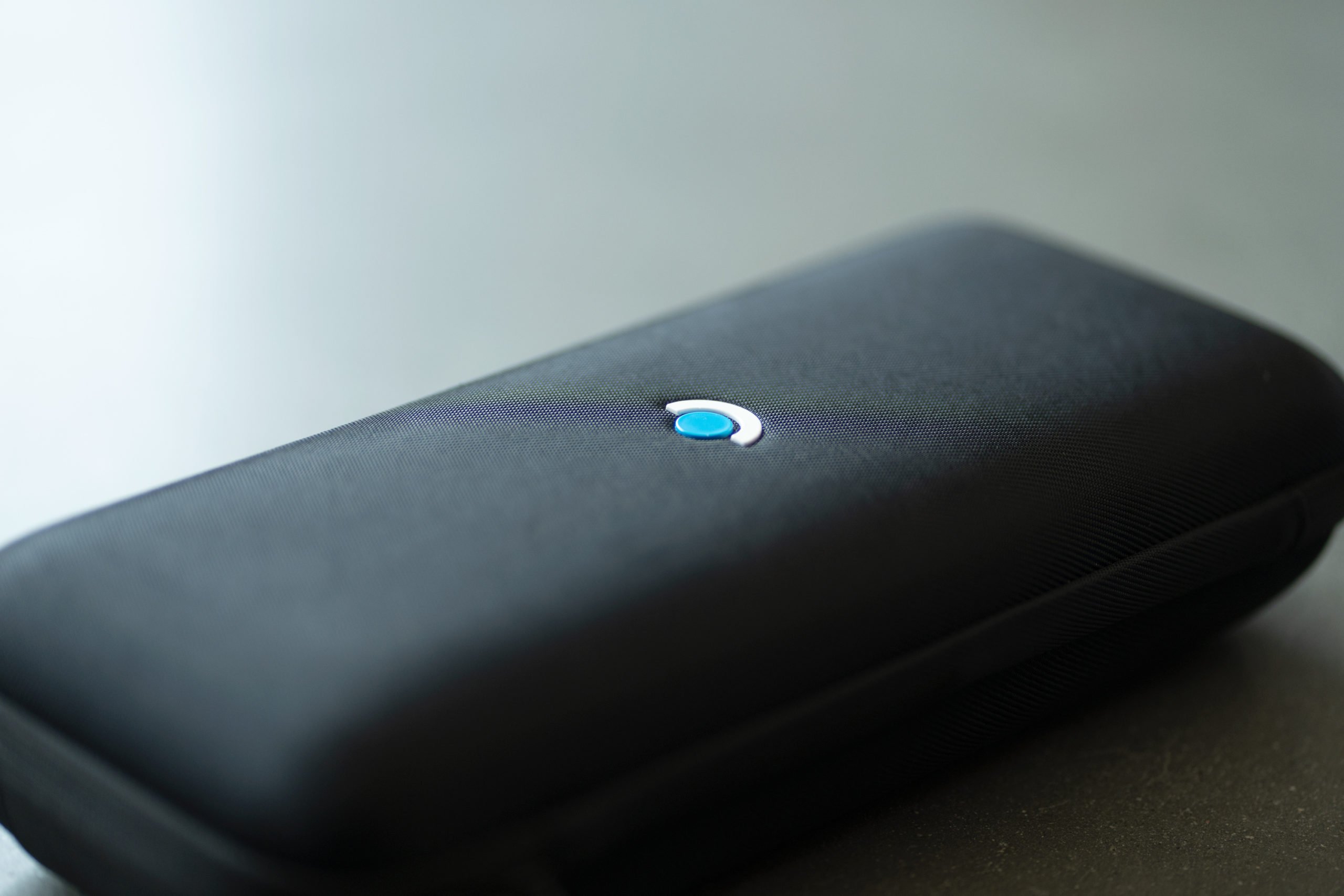 There are three models of the Steam Deck, but only one ships with the premium carrying case. The 64GB and 256GB models still come with a carrying case of lesser quality, though. Steam’s 512GB handheld case features several key differences from its siblings. While the variations are plenty, they don’t make too much of a functional dent. 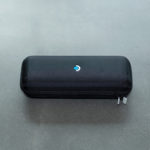 Case variances range from cosmetic to extra items. A change that’s immediately noticeable is the 512GB case having a blue and silver badge instead of the other case’s straight silver one. The exclusive carrying case features a different interior material, which is indicated by the difference in fabric color. It also features different zipper pulls from the 64GB and 256GB versions along with a drawstring pouch for the power cable. Rounding out the 512GB case’s feature set is a microfiber cloth and an elastic storage pocket.

Considering most of these changes are minor or offer add-ons that are most likely kicking around the house, there’s not too much that truly sets the cases apart from each other. If each case offers trustworthy protection, then there’s little incentive to upgrade just for a case. That said, 512GB owners may be underwhelmed by their “exclusive” case compared to the standard model. But at the end of the day, nobody here is in it for the case.

The Steam Deck was originally slated for a December 2021 release but was bumped to February 2022 in November. Those who missed out on the initial wave of pre-orders can check out the Steam Deck’s official site.